The 5-hour ENERGY drink has been garnering a lot of attention lately, but for the wrong reasons. This article talks about the possible side effects of this energy drink. 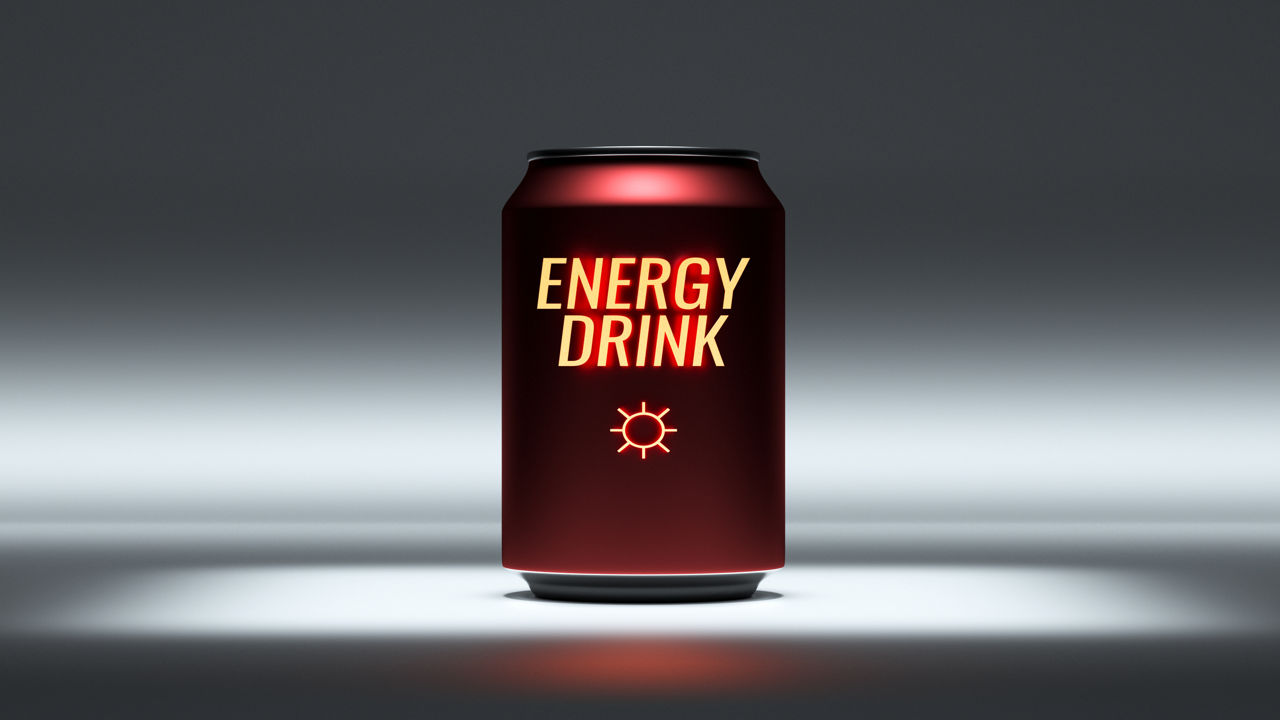 The 5-hour ENERGY drink has been garnering a lot of attention lately, but for the wrong reasons. This article talks about the possible side effects of this energy drink.

Manoj Bhargava, the CEO of 5-hour ENERGY has been raising a few eyebrows regarding the safety of the product. According to the FDA (Food and Drug Administration), this drink may have been responsible for 13 deaths and 33 cases of hospitalization; these were the major ones among the adverse incidents (which occurred in 92 people), who reportedly consumed the drink, as investigated by the FDA.

Let us know about the possible side effects of 5-hour ENERGY from the following section.

Is 5-hour ENERGY Bad for You?

The name of this drink has appeared in about 90 filings with the FDA since the year 2009. Over 30 of these filings cited the product’s possible involvement in triggering adverse side effects, such as heart attacks and convulsions. Furthermore, in one of the cases, as reported by the FDA, the drink was also linked to a spontaneous abortion.

Michigan-based Living Essentials (maker of the drink), discrediting the above reports, stands by the safety of the product. According to them, the drink is not capable of causing any side effects, if taken as directed (recommended amount is no more than two bottles a day; consumption should be spaced several hours apart.)

What raises the eyebrows of critics is that the manufacturer declines to be transparent about the exact amount of caffeine in each drink. When interviewed by Dr. Jon LaPook (CBS News medical correspondent) about the caffeine content in one serving of the energy drink, the CEO of 5-hour ENERGY retorted that it has as much caffeine as a cup of premium coffee.

According to a study conducted by Consumer Reports, the caffeine content in 8 ounces of Starbucks coffee is 165 milligrams. The same source claims that one serving (2 fl. oz.) of 5-hour ENERGY packs 215 milligrams of caffeine. So now, you do the math! This discussion on the caffeine content is important because high doses of this substance (more than 400 milligrams in healthy adults) may trigger side effects, such as

According to most experts, a caffeine dose that can cause any fatality would be impossible to drink in the first place, in case of a healthy adult. It is with children that the concern lies, especially kids with underlying heart problems. Experts from the American Academy of Pediatrics (AAP) discourage the use of energy drinks by children and adolescents. According to them, caffeine in children is associated with neurologic and cardiovascular malfunctions.

Another side effect that may occur is niacin flush. People sensitive to high amounts of niacin (vitamin B3) in their body may experience this side effect. It is a skin reaction that makes the skin red and itchy. According to the manufacturer, this side effect is temporary and does not last for more than a few minutes. The company also recommends consumers to start with half a bottle or less, to reduce the chances of a niacin flush, or they may go for Decaf 5-hour ENERGY, which contains zero niacin.

According to its manufacturer, 5-hour ENERGY is not suitable for people with a disorder called phenylketonuria. In people with this problem, their body is not able to break down phenylalanine, one of the components of the energy drink. Instead, it gets converted into another chemical, which may result in seizures and mental retardation in newborn babies and children.

Leaving aside the danger of caffeine toxicity, there are a few other health concerns which may be linked to 5-hour ENERGY and other energy drinks. As Sarah Van Orman, the Executive Director of University Health Services at the University of Wisconsin-Madison, explains, prolonged use of energy drinks may have side effects in the form of kidney, heart and liver damage. The same may also cause mental health problems.

Van Orman also believes that components of such drinks, other than caffeine, may have potential side effects too. For instance, 5-hour ENERGY and most energy drinks have supplements of vitamin B6 (pyridoxine) in them. At high doses, this substance can cause nerve damage.

Furthermore, there is a growing concern about the side effects that energy drinks can cause when they are taken with alcoholic beverages. The cocktail of an energy drink and alcohol mitigates the sedating effect of the latter, or the drowsiness in the drinker. So, this may result in the person not realizing how intoxicated he/she is, and eventually he/she may have an alcohol overdose.

The Other Side of the Story

Another very important point is about the FDA stating that the filings (as mentioned above) do not confirm that the consumption of the drink alone is responsible for the cases of deaths and the illnesses. Perhaps, the major problem with these reports is that they lack substantial data, such as the age and weight of the patients, whether they had any preexisting illnesses, or whether they were on any drugs or dietary supplements, which may have majorly contributed to the deaths and severe illnesses.

Should You Take It or Not?

The manufacturer of 5-hour ENERGY says that the drink is safe when taken as directed by individuals with taxing jobs and who require an extra boost of energy. The company also has a few more suggestions as stated below.

Going by what the manufacturer of 5-hour ENERGY claims, if you are a healthy individual and have a taxing job, then taking the drink in its recommended amount should not cause any harm. However, it is always safe to err on the side of caution, which you can do by inculcating a healthy diet, being physically active, and maintaining a healthy weight — in short, by following a healthy lifestyle.