A native to the cold regions of Himalayas, and East Asia, the adzuki bean is known to be the second most popular legume in Japan. Here we would discuss some basic nutrition facts on adzuki beans. 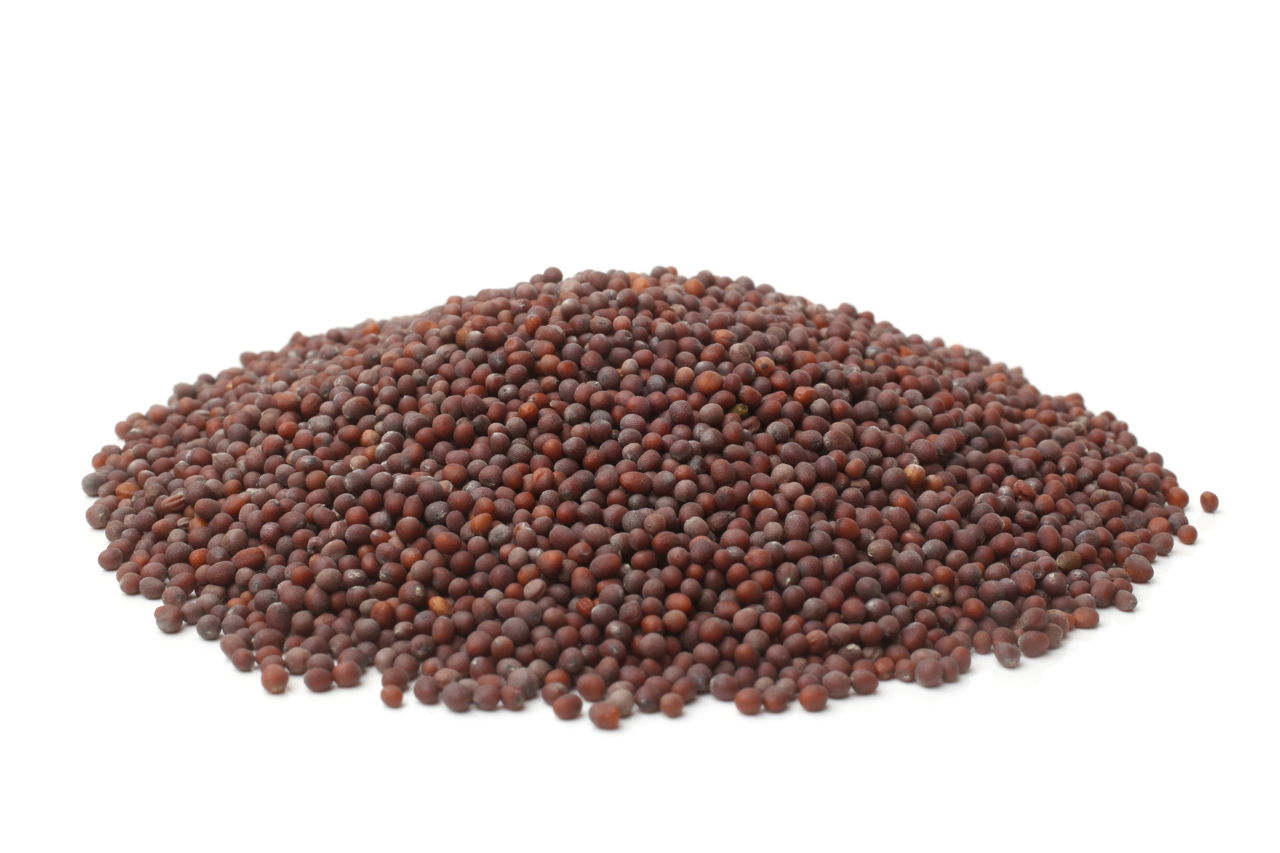 A native to the cold regions of Himalayas, and East Asia, the adzuki bean is known to be the second most popular legume in Japan. Here we would discuss some basic nutrition facts on adzuki beans.

The adzuki bean is scientifically called Vigna angularis, and it is a delicacy in East Asian cuisine. The bean is small (approximately 5 mm), has a reddish-brown shade, and a white ridge running along its edge. Most people like adzuki beans cooked, as then they give a nutty flavor. Apart from being loaded with vitamins and fiber, they are rich in thiamin (vitamin B1), niacin (vitamin B3), and riboflavin (vitamin B2), and minerals such as iron, zinc, and manganese. Most importantly, these beans are one of the richest sources of protein in the world, while at the same time, they are also among the lowest fat sources.

Get a bowl and toss in the cilantro, parsley, garlic cloves, and sunflower oil. Stir to mix them well, and add in lime juice, salt and pepper. After mixing them, combine them in a processor. And in the meantime, arrange some red lettuce leaves in the platter. The ingredients which are left include the beans, pear barley and the cheese. Mix them in a large bowl, and add the dressing. Thereafter, spoon the mix onto the leaves and chill for about an hour. Tastes best with crusty bread.

Adzuki beans are high in protein thus, they are an ideal choice for a vegetarian diet. These beans can provide the same quantity of protein as meat and dairy products do, while adding zero fat to the diet.