Bell pepper or capsicum is famous for its high vitamin C content. Yellow, green and red bell pepper are among the most commonly found varieties. The nutritional values also vary with color. Let's find some more interesting nutrition facts about this nightshade vegetable. 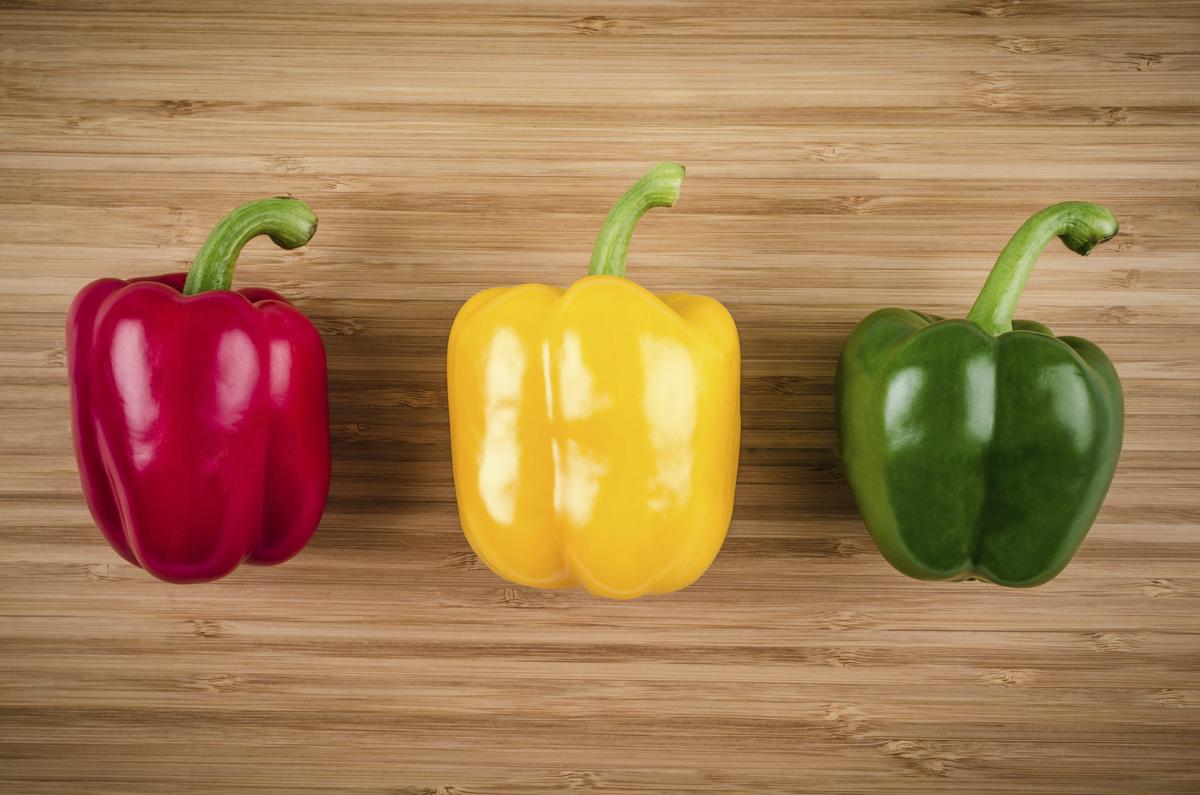 Bell pepper or capsicum is famous for its high vitamin C content. Yellow, green and red bell pepper are among the most commonly found varieties. The nutritional values also vary with color. Let’s find some more interesting nutrition facts about this nightshade vegetable.

Bell pepper belongs to the nightshade family and its botanical name is Capsicum Annum. It is commonly known as capsicum and sweet pepper. They are found in abundance in the summer season. Although this vegetable is found in all parts of the world, their origin is South America. They have a very typical shape and are found in different colors like green, yellow, red, purple, brown and black. The most commonly found are the yellow, green and red bell pepper. The nutritional value of all the varieties differ from each other. So, let’s find out some more bell pepper nutrition info with its health benefits.

How to Select and Store Bell Pepper

It is not true that you should go for only the red one because they are highest in nutritional value. Others too have a good amount of nutritional values. Select the ones which are shiny and solid. Shrunken and light weighted bell peppers should not be used as they are not fresh. Check for dark spots, blemishes and water soaked areas. Although bell peppers have a definite shape, any change in the shape will not harm the nutritional values of the bell pepper. If you want to store bell pepper for a long time then avoid washing it. Buy it from the market and directly keep it inside the refrigerator. They can also be frozen and kept for a long time, but remember not to cut them as more exposure to air will reduce the nutritional content and flavor.

Include bell peppers in your diet and try out different types of bell pepper recipes. The people who are allergic to this nightshade vegetable should consult the doctor before including it in the regular meal.