Calories in peanuts provide quite a lot of health benefits. Read the article to know more. 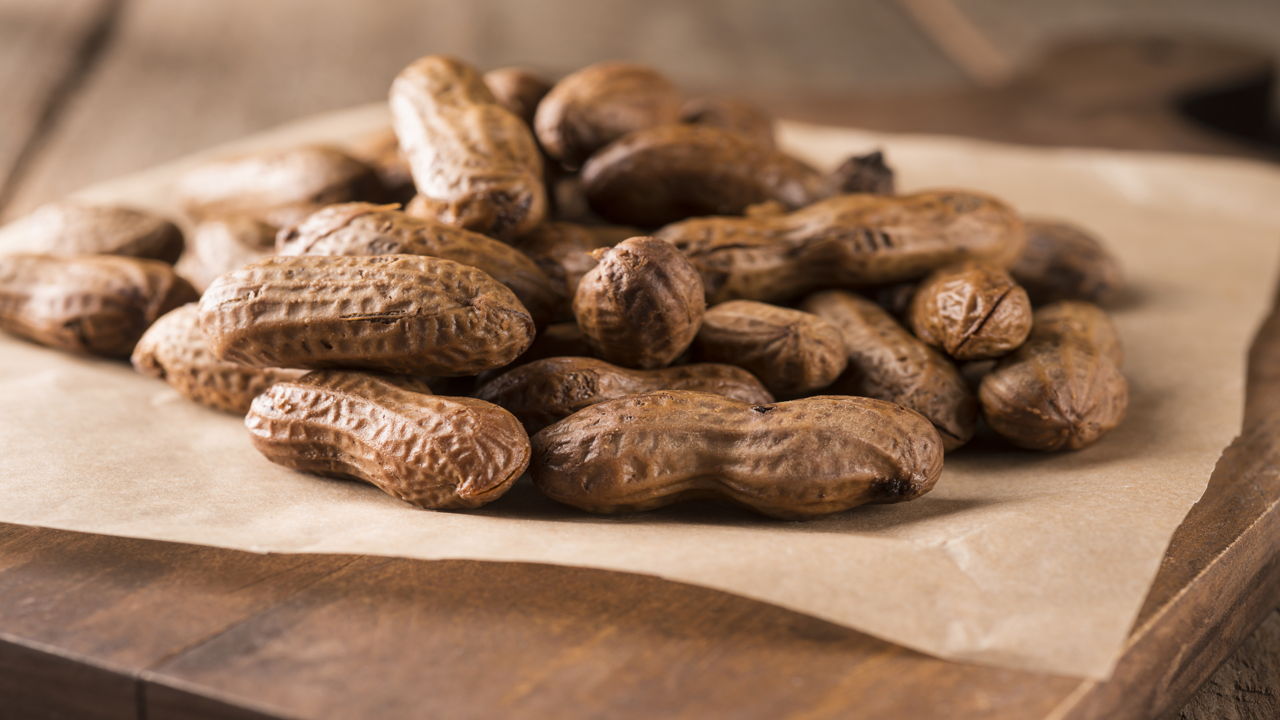 Calories in peanuts provide quite a lot of health benefits. Read the article to know more.

Calories in peanuts, in general, aren’t as harmful as they might have been considered in the 1990s. An Oxford University scientist recently said that a handful of peanuts and peanut butter have the health benefits of a nutritious fruit. The protein and the polyunsaturated and monounsaturated fat that they contain make for a strong stabilizing factor in order to prevent heart diseases. It may sound rather odd, but people who do eat these nuts regularly (in moderation – a hard thing to do probably) have been known to lose weight faster, as the chemicals in it are quite similar to that of green veggies. The monounsaturated fats present in them help prevent Alzheimer’s disease and breast cancer.

There are quite a number of healthy benefits of boiled peanuts.

Cooking and boiling these nuts is good, as the water and heat permeate them and release about four times the phytochemicals. However, over-boiling or over-cooking destroys them and leaves you with not much to benefit from.

These are the boiled peanut nutrition facts in a nutshell. Hopefully, the next time you reach for a handful, you’ll certainly know that you’re doing your body quite a favor.

Good Fats Can Be Good For You
Nutritional Information about Chestnut Flour
Is it Safe to Eat Imitation Crab Meat?