Does Diet Soda Increase Your Weight?

Soft drinks have been in the market since ages and like every product innovation, the soft drink ingredients have evolved from high fructose content to use of artificial sweeteners. But, still the question persists, is diet soda safe and are we playing with our health? Researchers have conducted a lot of studies but still they are clueless about the side effects of diet soda. Let's try to find an answer... 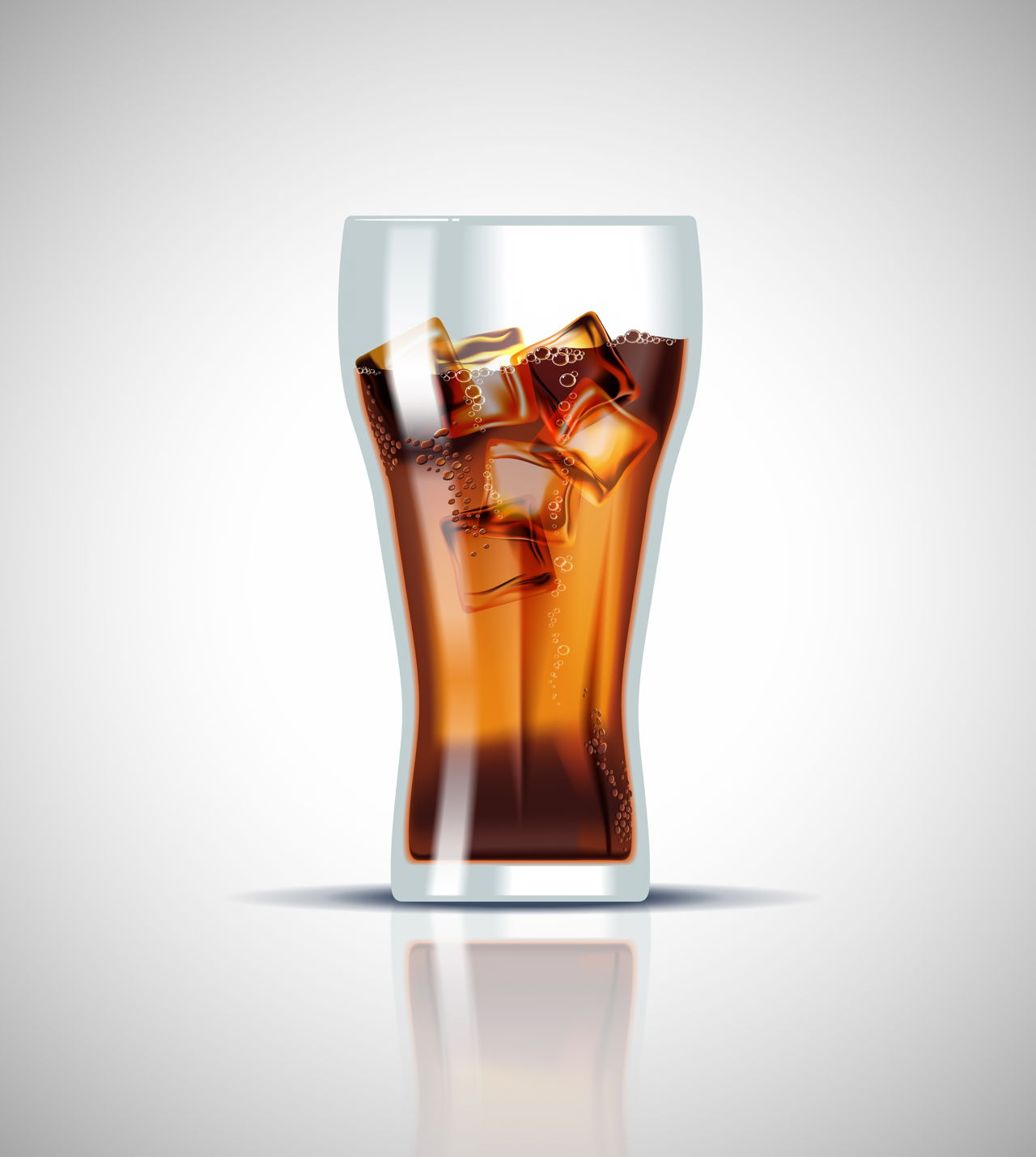 Soft drinks have been in the market since ages and like every product innovation, the soft drink ingredients have evolved from high fructose content to use of artificial sweeteners. But, still the question persists, is diet soda safe and are we playing with our health? Researchers have conducted a lot of studies but still they are clueless about the side effects of diet soda. Let’s try to find an answer…

You travel anywhere in the world, you will find there is no place where there is any dearth of soft drinks. The new trend which has spread everywhere is diet soda cans and bottles. Previously, researchers and doctors blamed the soft drink company for manufacturing this sweet lethal poison, which caused obesity, heart ailments and many other health problems. The soft drink company came up with the best answer – Diet Soda. We all thought this is the end to our problems, now we all can enjoy soda without any health hazards. But again, preliminary research work started connecting obesity to diet soda drinkers. Even though the tests were carried on a small group, the results were inconclusive.

The Diet Soda-Weight Gain Debate: Against

According to some researchers the tests were carried out on a small population and were not able to successfully link obesity to diet soda. But even before that, blogs, websites and news channels created furor about this news. This created a debate among the research fraternity with most of them supporting the result and the others declining it. In one study conducted by researchers at New York for ten years, they found that 60% of the people were exposed to higher risk of obesity and heart attacks.

Other studies conducted at Texas too found that people gained weight and were exposed to type 2 diabetes after consuming diet soda after a period of time. So how could these diet drinks make you fat? Studies showed that,

The Diet Soda-Weight Gain Debate: For

But many contradictory statements cropped up stating that diet drink was not the villain who played a crucial role in exposing people to health dangers. It could be that people ate a lot of oily food or sugary food, which in addition to the diet drink was causing health problems. Many experts opine that it’s not the fault of the product, but the way it is used. Of course, it’s true that the soft drink if used moderately, can certainly have no long term effects but if used instead of water can certainly make you an addict. That is why many doctors suggest that eating a healthy diet with exercise is a must rather than just sticking with diet soda.

Even studies have disapproved that cancer is caused by diet soda. In fact, the American Beverage Association in Washington D.C strongly protested the results saying that,

But in contrast many studies also suggested that diet soda didn’t necessarily cause any weight loss too.

Other Reasons to Keep Off Diet Soda

Personally, I feel that from the health perspective, it is best to avoid diet soda even though the studies are uncertain about any causes and are on preliminary stage. Apart from weight gain issues, following are some reasons to avoid diet soda.

Researchers have even suggested that these chemicals do not add to our body requirement, these in turn trigger hormonal changes, which cause us to eat more and add to our weight. In the end, staying healthy is the ideal option, which we all want to exercise for our long term future.