The lemon cayenne pepper maple syrup cleanse, is an effective way to rid toxins and impurities, that have built up over time in the body. Find out how to go about this diet, to procure lasting results... 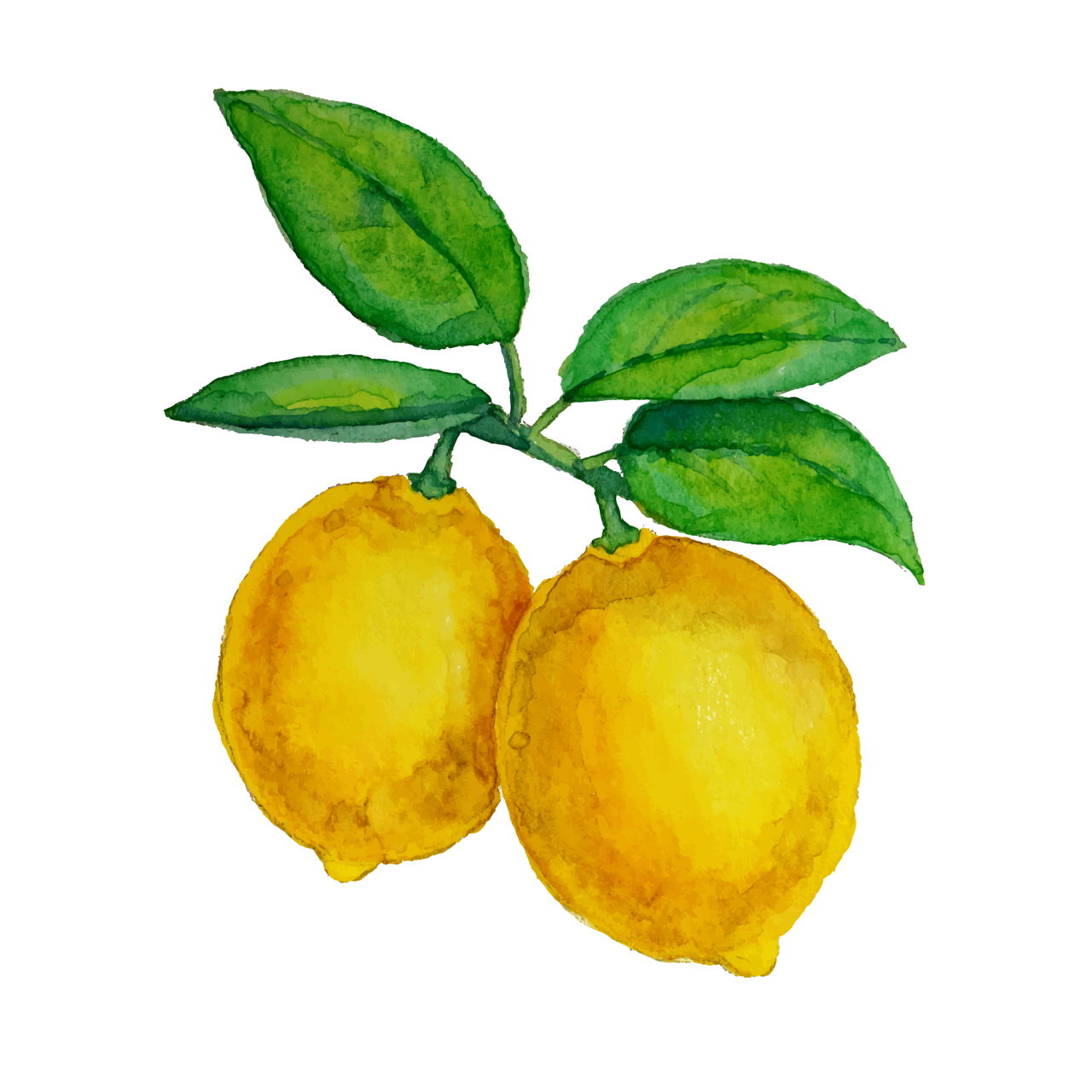 The lemon cayenne pepper maple syrup cleanse, is an effective way to rid toxins and impurities, that have built up over time in the body. Find out how to go about this diet, to procure lasting results…

The lemon cleanse and maple syrup diet is from the ‘Master Cleanse’ liquid diet, which was started off by Stanley Burroughs back in 1941, and later promoted by Peter Glickman in the 1990s. It is a detox diet program that promises not only to cleanse the system from toxic waste, but to help you lose weight as well. This diet cannot be used for a long period of time, as it can prove to be harmful to the one trying it out.

There are many ways to help detoxify the body, with different diets based on pureed food or vegetable juices, but this Master Cleanse diet has stuck around for years. It is the same as the lemon cayenne pepper maple syrup diet, which is one ingredient more added to the same. Find out how to prepare yourself before beginning this diet, and how to end it.

This cleanse concoction, eliminates waste and also cuts down on one’s cravings for tobacco, overeating, drugs, alcohol, tea, coffee, and so on. There are no solid foods ingested, during the diet period. It cleans organs like the liver, lungs and kidneys and digestive system. This diet, like I mentioned earlier, cannot be done for a long period of time. It has symptoms like headaches that come about over time. Once you witness considerable change, it is advisable to get off the diet. It isn’t just used as a weight loss method, but is more for cleansing the system. It is mostly described as a fad diet, and even as a crash diet method, since weight can be regained if one isn’t careful of how much he/she is eating. One shouldn’t start this diet without consulting a dietitian, or a doctor that deals with the same.

Take a nice tall glass to make your mixture, to give it enough space to come together, or do it in a big bowl, and the later pour it into a glass when you’re done. Squeeze fresh lemons, and try not to use ready-made juice as an alternative. Take the lemon and gently rub it over the counter top, to let the juices ooze out from cells within the lemon. Then cut it into two slices, and squeeze out the lemon juice, removing seeds.

Then drop in two tablespoons of maple syrup – make sure it is flavor-free, and in its original form. Add the cayenne pepper, and then 8 oz. lukewarm water. Don’t use boiling/room temperature water. Stir in all your ingredients, till everything reaches a dissolved consistency. If you need more, increase the number of lemons, pepper and syrup. Drink plenty of water between the detox drinks.

You need to drink at least 12 glasses of the mixture, everyday. It can be coupled with supplements for colon cleansing, like bentonite. When you start the diet, you can eat on the first day, but eventually start eliminating solid foods from day 2.

Make sure you use an herbal laxative tea, which you can have before you head to bed. The fast requires only a 10 day period, but is safe enough to stretch it to 40 days at the most. The only foods recommended for the diet are vegetable broths, salads, fruits, orange juice and lots of water. Like I said, don’t try this diet without consulting a dietitian/doctor. Prepare your body for the diet, by eating whole foods and then slowly cutting it down once the diet begins.

There are many benefits that come forth, when witnessing results that show over a period of time. These are the results, that you will see when on the diet.

The diet needs to be approached with caution. Diabetics need to do ample research on their own before following the diet regime. I hope it brings out a lot of change, with regard to health and fitness, when you try it out.