So you're trying to lose weight, and yet you cannot seem to stop yourself from drinking beer? Are you aware that there are low carb beers available which will let you indulge in these once in a while without really affecting your weight loss mission? 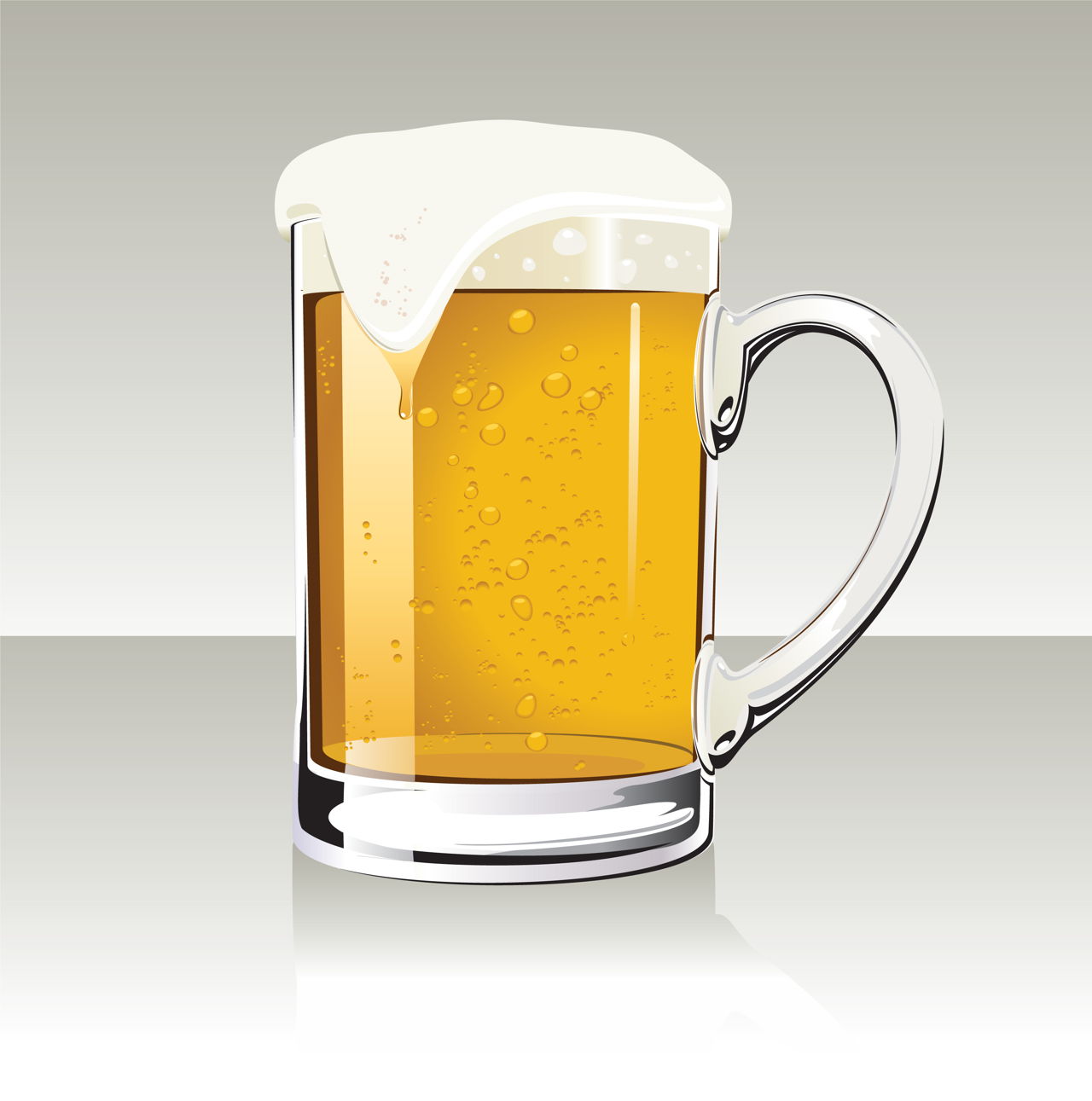 So you’re trying to lose weight, and yet you cannot seem to stop yourself from drinking beer? Are you aware that there are low carb beers available which will let you indulge in these once in a while without really affecting your weight loss mission?

Low carb beers will allow you to have the quotient of beer that you are normally used to, and you will not have to cringe looking at the labels on the beer bottles which indicate the high amounts of carbohydrates either. Various low carb diets like Atkins diet, Weight Watchers, and South Beach diet allow the consumption of low carb drinks while on their diet. There are certain beers which contain as less as 1 gram carbohydrates in them.

It is important to note that these beers are light in flavor as compared to the high carb ones. When one talks about this kind of beer, it is important to note that this variety should not be confused with light beer. Some light beers may contain as little as 3.2 gram carbs, while there are other light beers which contain as many as 11 grams carb. It is best to stay away from dark beers as they are rich in carbohydrates.

If you are on a weight loss diet, then you should be careful about the beverages and drinks you choose. Although these beers will contain less carbs, the alcohol in the beers can hamper fat burning. This is due to the fact that when there is alcohol in the system, the liver stops the fat burning process and tries to eliminate the toxins from the body instead. There are non-alcoholic varieties of these beers, as well as options for beer-loving diabetics as well. It is best to consult your healthcare professional before you opt for any of these.

Since low carb beers are light in flavor, you will have to take additional steps to bring out the flavors. It is best to keep this beer away from sunlight as much as possible. Do not drink the beer straight out of the bottle or can; pour it into a glass and let the foam settle before you drink it. Do not serve it warm.