A Brief Insight of the Potential Dangers of Acesulfame Potassium

Are there any dangers of using the artificial sweetener that we know as acesulfame potassium? Although, the product has been approved by the FDA, critics such as the CSPI regard it as a probable carcinogen. Here is a brief insight into the studies conducted on the safety of this popular additive. 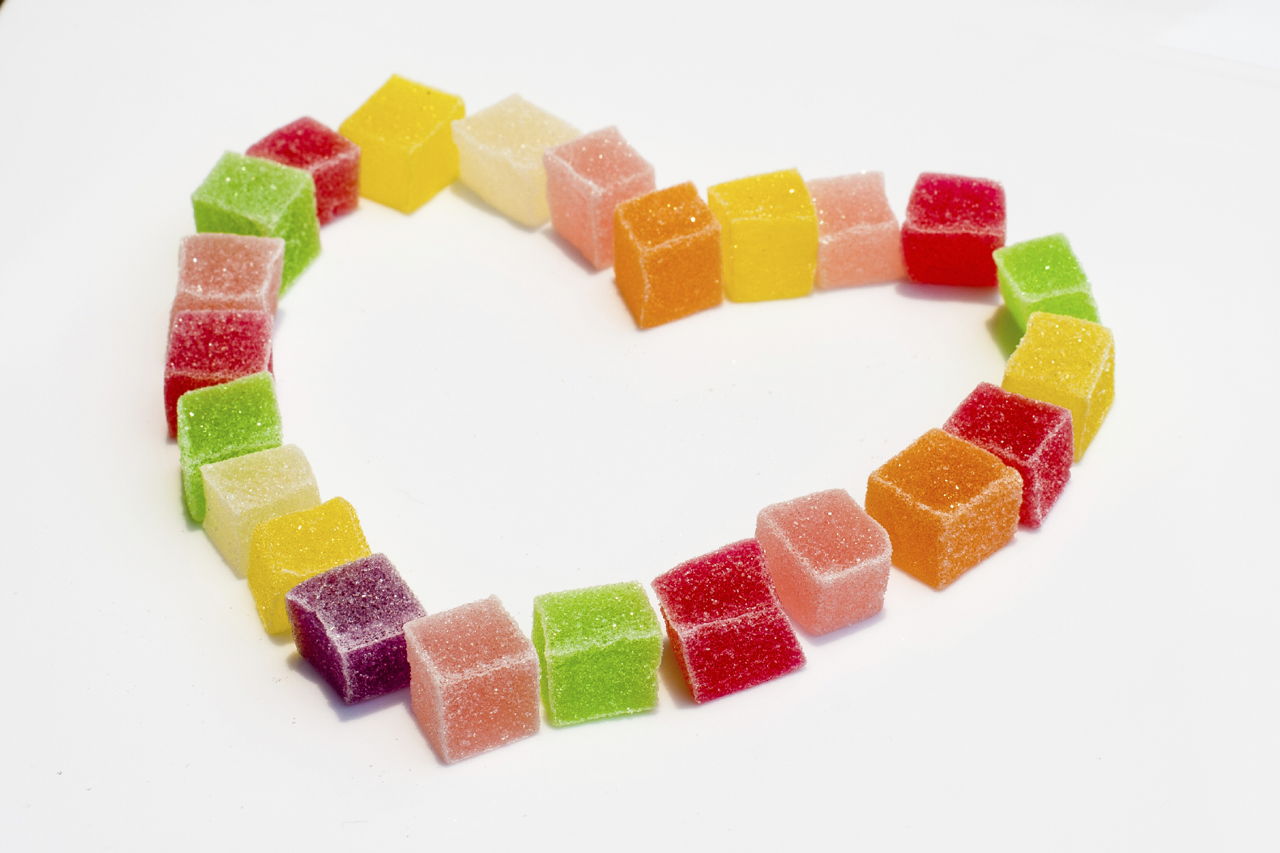 Are there any dangers of using the artificial sweetener that we know as acesulfame potassium? Although, the product has been approved by the FDA, critics such as the CSPI regard it as a probable carcinogen. Here is a brief insight into the studies conducted on the safety of this popular additive.

Acesulfame potassium (Acesulfame K, Ace-K, or Ace K) is about 200 times sweeter than table sugar and adds sweetness to food items without adding calories. It was discovered (accidentally) in 1967 by German chemist Karl Clauss.

The US FDA (United States Food and Drug Administration) approved the use of acesulfame potassium as a sweetener in specific foods in the year 1988, and for general purpose in the year 2002; excluding meat and poultry products. However, critics, such as the Center for Science in the Public Interest (CSPI) did not approve of the use of this product. According to the watchdog, Ace-K may possess carcinogenic properties and has not undergone thorough or rigorous scientific studies regarding its different properties. These speculations, however, were based on animal testing, as the scope of human testing remains limited. Nevertheless, the findings which were derived from the studies conducted on acesulfame potassium dangers have been outlined in the following sections.

Why Acesulfame Potassium May be Dangerous

✗ According to the CSPI, acesulfame potassium may possess carcinogenic properties. Two tested rats showed that there could be some chances for the food additive to cause cancer. The CSPI also pointed out the mediocre standards of the safety tests that were conducted on the sweetener in the year 1970.

✗ Here are some factors based on which the CSPI regarded the safety studies done on Ace-K to be of an average standard.

• The CSPI claims that the test period was insufficient, as it was conducted for 80 weeks instead of 104 weeks, which is an agreed standard of the National Toxicology Program.

• The system in charge of monitoring the tested animals was not satisfactory.

• The rats and mice that were a part of the safety test did not undergo any subchronic tests, which could have given more insight into the program.

• According to the CSPI, the randomization in test groups was not carried out as it was supposed to have been done.

• The CSPI also doubted if the minimum toxic dose/maximum tolerated dose was even achieved in the tests conducted on the animals.

✗ Another factor which may discourage the use of acesulfame potassium is methylene chloride. It is a liquid used in the manufacture of the sweetener.

✗ Methylene chloride may possess possible carcinogenic properties. Experts at the Centers for Disease Control and Prevention (CDC) are not sure if this substance is a human carcinogen or not. However, during animal testing, a certain breed of mice that was exposed to air containing methylene chloride developed lung and liver cancers.

✗ The possibility of methylene chloride causing cancer in humans is backed up by the World Health Organization (WHO), and the US Environmental Protection Agency (EPA) regards the same as a probable human carcinogen.

✗ Short-term side effects of methylene chloride in humans include problems in vision, auditory, and motor functions. Long-term effects mainly include malfunctions in the central nervous system of the body.

✗ Acetoacetamide is a breakdown product of Ace-K. According to the CSPI, this substance, in heavy doses, has shown to trigger thyroid problems in rats, rabbits, and dogs.

✗ In some other studies on rats, the sweetener was found to trigger problems, such as dose-dependent insulin secretion. However, there were no evidences which could indicate hypoglycemia.

Why Acesulfame Potassium May Not be Dangerous

✔ According to the National Cancer Institute, the FDA reviewed more than 100 safety studies that were conducted on Ace-K.

✔ The studies were aimed towards determining any kind of threat the sweetener may pose to human health. Studies also involved tests to determine any risks of cancer.

✔ The studies came out with no evidence, which could link Ace-K to cancer, or other adverse health effects. This was followed by the FDA approving the use of acesulfame potassium and viewing it as safe for human consumption.

✔ A safety test was conducted by the National Toxicology Program as well. About 60 rats were a part of this test wherein they were fed with the sweetener for about 9 months.

✔ The researchers ensured that the amount of acesulfame potassium that was fed, made up for 3% of the animals’ diet.

✔ Results showed no incidences of increased risk of cancer or growth of abnormal mass of tissues in the tested animals.

✔ Most medical experts also came up with the opinion that Ace-K and other artificial sweeteners that are listed as FDA-approved products, generally do not pose any threat to human health.

✔ They, however, also stressed on the importance of moderate consumption of such products.

✔ According to the FDA, 15 milligrams per kilogram (mg/kg) of body weight is the set limit for consuming Ace-K on a daily basis.

Although the FDA has dismissed studies that may question the safety of the general use of acesulfame potassium, further research in terms of food safety has been strongly recommended by critics, such as the CSPI. As a general rule of thumb, and to err on the side of caution, people are advised to use the additive in small to moderate amounts.