General Apple Cider Vinegar Side Effects You Must Be Knowing

Corroding the tooth enamel and burning the throat are a few of the apple cider vinegar side effects that cloud the reported health benefits of this liquid. 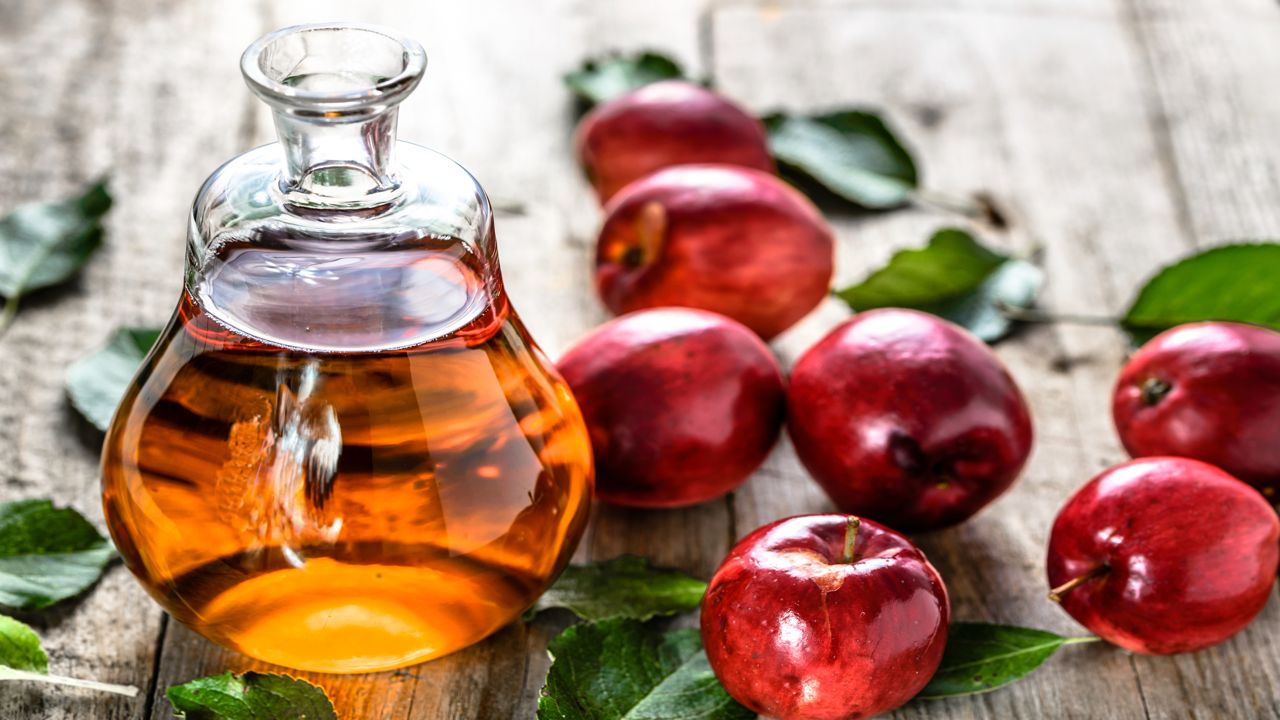 Corroding the tooth enamel and burning the throat are a few of the apple cider vinegar side effects that cloud the reported health benefits of this liquid.

Some wonder if it is too early to call apple cider vinegar a wonder liquid! As this liquid is obtained by fermenting apple juice, it is only natural to assume that it would have some, if not all the health benefits of apple. No doubt though, that it has numerous health benefits. However, most of these have been reported by those who use the vinegar. More research is required to give stronger scientific backing to its purported uses. But, just as its many uses, a couple of side effects have also been reported. Besides, the use of this liquid in certain conditions raises some concern for the very fact that despite its many benefits, it is still chemically an acid. This article lists out the various apple cider vinegar side effects as users have reported.

It can corrode one’s enamel. It poses maximum threat to the enamel when it is taken raw. To protect your teeth, rinse your mouth with cold water immediately after consuming it. Avoid brushing your teeth unless you have rinsed your mouth, as brushing with some vinegar still on the teeth can further harm the enamel.

Another reported side effect is that of lowering potassium levels in one’s body. The first case came to light in 1998 when a woman who had been taking high doses of the acetic acid was diagnosed with critically low potassium levels. This also led her to suffer from osteoporosis. As lack of potassium affects bone density, those who are prone to weak bones or osteoporosis must avoid consuming this liquid altogether. Long term consumption also raises concerns about its possible effects on bone strength.

Since this liquid is an acid at the end of the day, it has the potential to burn skin or cause skin irritation. However, this directly depends on the concentration of the liquid. Hence, taking it raw is strongly advised against. Always dilute it with water if taking directly for its health benefits. There was a case when a woman suffered from burnt esophagus when an such a tablet got stuck in her throat. Hence, one should drink lots of water when taking such pills.

For those who are keen on making the most of the many benefits of this liquid, effects like that of the liquid interacting with certain drugs raises considerable concern. Bumetanide, furosemide, chlorothiazide, chlorthakidone, metolazine, and ethacrynic acid are just some of the drugs that can form a harmful combination.

People suffering from certain health conditions should be very careful about consuming this product. This is specially true for those who suffer from diabetes, as this vinegar contains chromium that can affect insulin levels in one’s body. Another condition that requires caution while one plans to consume this liquid is pregnancy. Not that any harmful side effect has been reported in pregnant women, but the concern stems from the fact that not enough study has been done to study the effect of this liquid on the health of pregnant mothers and their babies. Similarly, nursing mothers are also advised against consuming it for the fear that acid entering the child through breast milk may be too strong for his system.

There is a major concern of apple cider vinegar side effects on those who have been on this liquid for long. All this worry stems from the fact that it is an acid. It can have a corroding effect on skin and the membrane of the digestive tract as well.

Disclaimer: This article is for informative purposes only, and should not be used as a replacement for expert medical advice.