You may prefer beer over other alcoholic beverages for its lightness, but what it does to your calorie count may not be as light as you think! Learn more about this chilling drink and how many calories are contained within its amber-colored content. 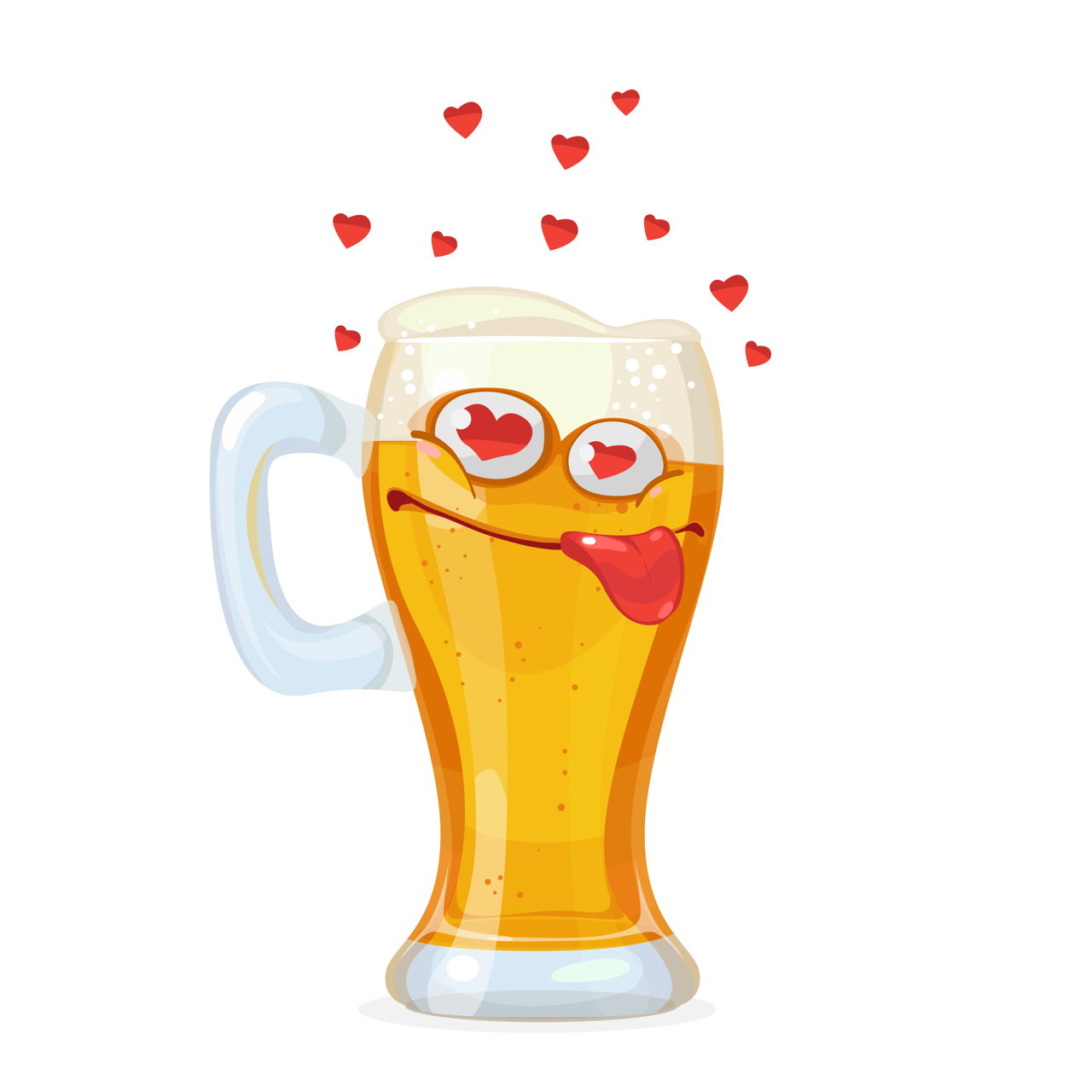 You may prefer beer over other alcoholic beverages for its lightness, but what it does to your calorie count may not be as light as you think! Learn more about this chilling drink and how many calories are contained within its amber-colored content.

“Beer is a living proof that God loves us and wants us to be happy.” – Benjamin Franklin

Beer, its fizz, its aroma, and its taste makes you want more of it especially on a hot sunny afternoon. However, hav you ever wondered about how many calories it contains? This is a hop-flavored alcoholic drink (which I don’t think I need to mention – if you’re reading this!) made by brewing and fermenting starches (like barley, rice), malt, water, sugar, and yeast. Hop is the flower of the hop-vine and it acts as a natural preservative. It is added to the beer for its bitter taste and preservative properties. Yeast is added to ferment it. The water-content is about 90%. The percentage of alcohol normally ranges from 4% to 6% and from 1% to 20% in rare cases.

There are several varieties of beer. The types usually depend on the place where they originate. The type also depends on its taste, color, alcohol content, and the yeast used in fermenting it.

Besides these, any type is available in two versions:

You will be surprised to know that beer has some nutritional value. It contains sodium, carbohydrates, proteins, and even vitamins B2 and B6. Low-alcoholic varieties are also used in medicines for cancer patients.

The above chart is based on a serving of 16 ounces per serving, which is commonly served in a pint. The calories within a glass may vary depending upon the size and dimension of a beer mug. To know how many calories are contained within each bottle, you should multiply the calorie count of a pint (16 ounces) by 2.

The above chart is for a 16 ounce serving. Again, to find out how many calories are contained per bottle (750 ml) of each of these brands, multiply the calorie-count by 2.

Beers With the Highest Calorie Count

Beers With the Lowest Calorie Count

I hope all the beer lovers who are reading this will now take care of their calorie intake. There is nothing wrong in drinking beer as long as you know the limits and hazards of excessive drinking. So, the next time you have an old school reunion with clinking beer mugs in your hands, and memories being cherished, don’t forget the calories you are consuming with each memory! For all those who cannot remember the calorie counts I have composed the conclusion in the following verse.

So, drink the pint;
‘Cause it’s one of its kind’
But don’t lose your mind,
‘Else your belly will unwind!