Using a cinnamon supplement helps get rid of many health related conditions. Keep reading to know more about these supplements and their effectiveness.

Using a cinnamon supplement helps get rid of many health related conditions. Keep reading to know more about these supplements and their effectiveness. 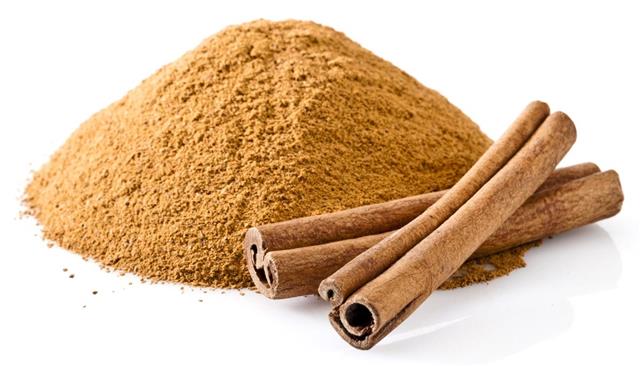 Cinnamon is a pretty well-known herb, which is popularly used as a spice or seasoning agent for different food recipes. It is a small plant that grows in the Indian subcontinent, Indonesia, Vietnam, South America (Brazil), and Egypt. 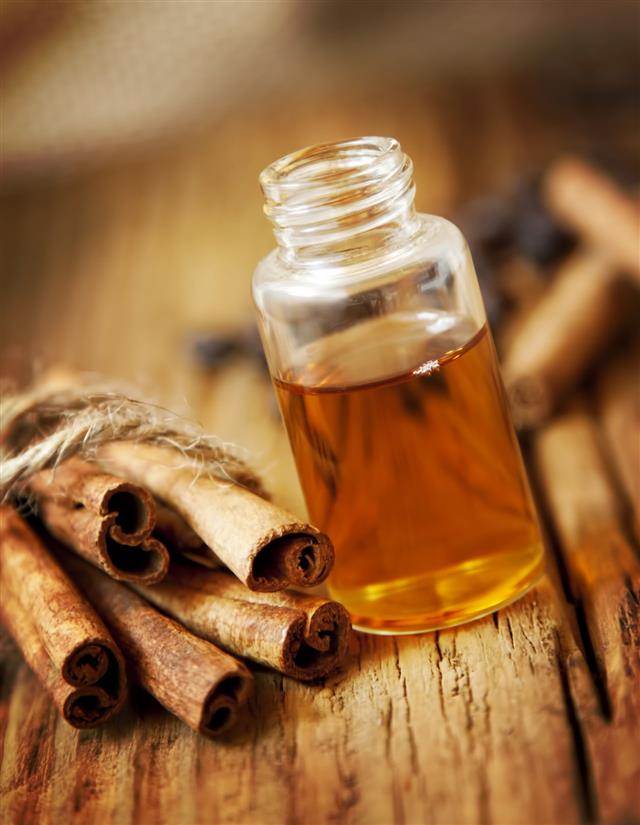 The cinnamon spice is obtained by drying and rolling the barks of the plant, and it is further used in its ground form as well. Cinnamaldehyde is the essential oil found in this spice, which is responsible for its characteristic aroma. There are numerous varieties of this spice, amongst which, Ceylon cinnamon and Cassia cinnamon are the most popular ones. 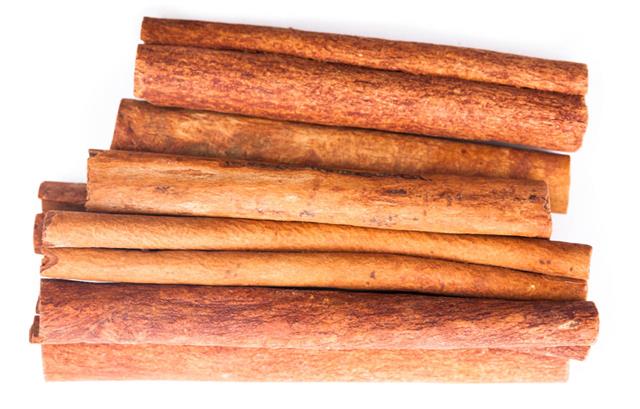 Along with culinary uses, it is also popular for its numerous health benefits. This is the reason why, it is used for making cinnamon supplements for various health conditions.

The benefits of this magical, culinary as well as medicinal herb are derived from the active components that are present in it, which are – cinnamyl acetate, cinnamaldehyde, and cinnamyl alcohol. These compounds in cinnamon have numerous health benefits because of its antioxidant, anti fungal, and antibacterial properties.

This is the reason why, this spice is one of the most important home remedies for various health conditions including, cough and cold, arthritis, urinary tract infection, fungal infections, toothache, skin care, and hair care.

The herb is also found beneficial for controlling diabetes and for strengthening the immune system. The supplements are mainly used as a treatment for the medical conditions discussed ahead.

Scientific studies have proven the positive relation between cinnamon and diabetes. According to the researches, the spice enhances blood glucose control, especially amongst the people with type 2 diabetes. Hence, a person with diabetes can always consider using the cinnamon supplements.

These supplements are also beneficial for the people, who are borderline diabetics and suffer from several metabolic problems. It is scientifically proven that, if a person consumes ½ teaspoon of cinnamon powder daily, for 1 month to 40 days, then it can definitely balance his blood sugar level, and regulate the rate of metabolism. 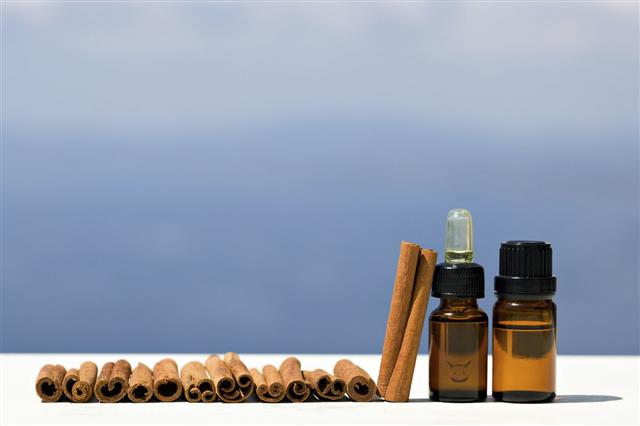 You can also find these supplements helpful for an effective and healthy weight loss. The supplements improve the rate of metabolism, especially the fats and sugar metabolism in the body. This is the main reason why, honey and cinnamon is promoted on such a huge scale for the purpose of weight loss. 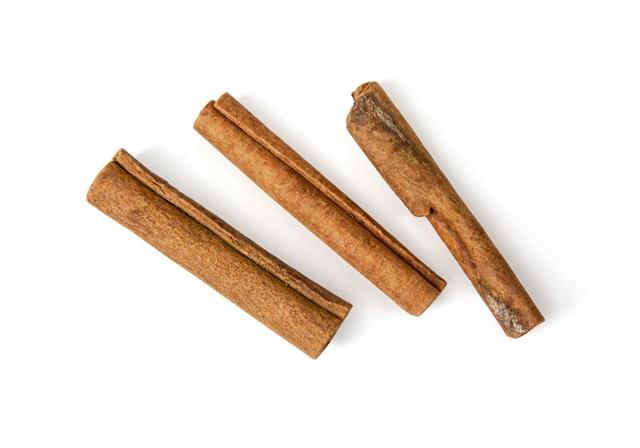 Most of the cinnamon capsule brands don’t have many serious side effects, when taken as prescribed. However, there are certain potential side effects to the people  who are suffering from several health conditions, like, kidney problems, mouth ulcers, cinnamon allergies, respiratory disorders etc. 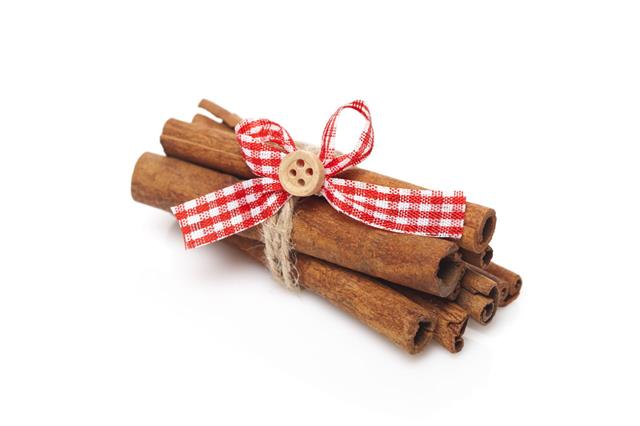 These supplements may cause side effects in pregnant and breastfeeding women, and the people who have been prescribed medications such as blood thinners. Hence, consult the health care provider before taking the supplement. It is the best way to avoid its side effects, if any. Take care!