Sorbitol is an artificial sweetener that exhibits laxative properties. It is used as a sugar substitute in food industry. This article provides information on sorbitol dangers. Read on, to know how excessive consumption of sorbitol can affect your health adversely. 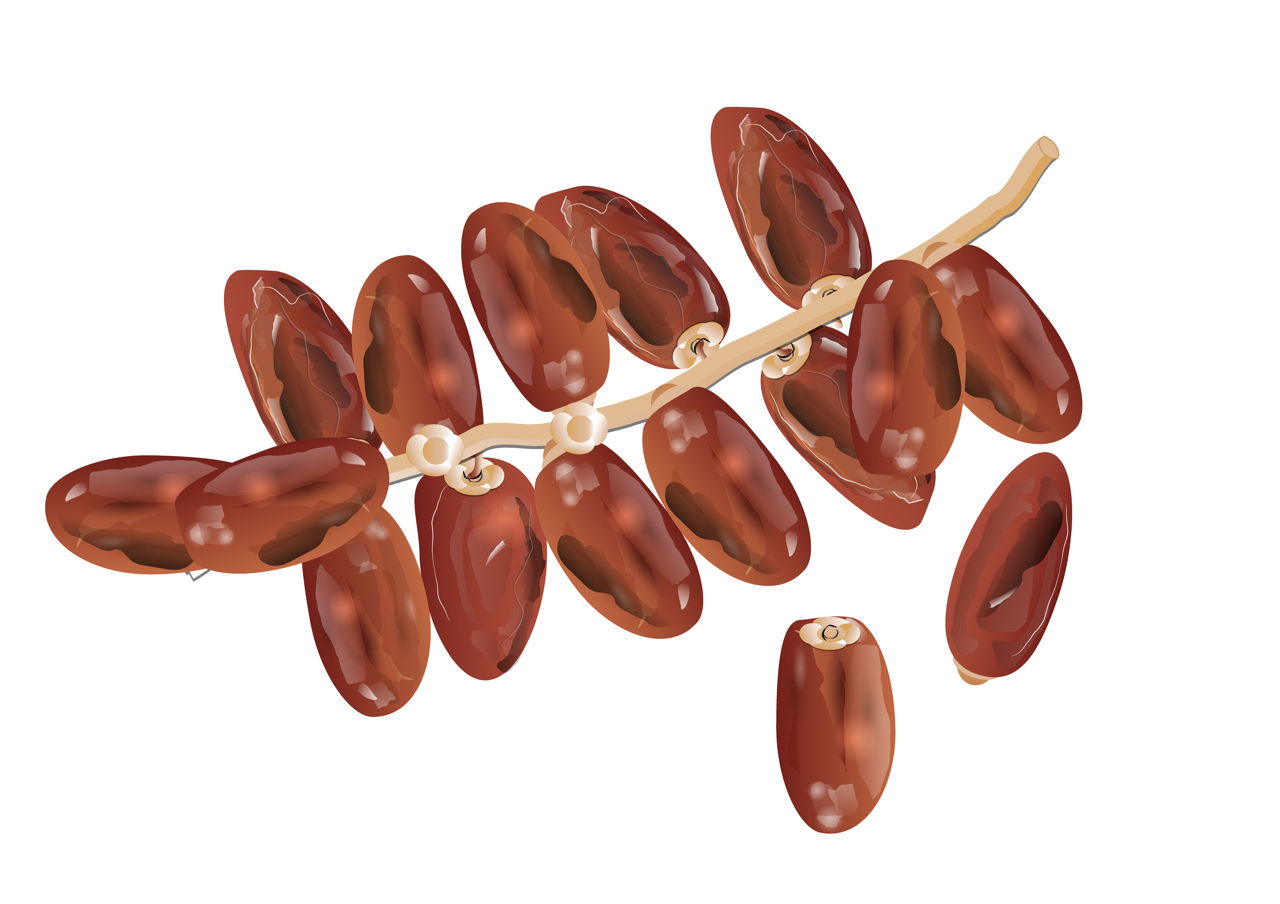 Sorbitol is an artificial sweetener that exhibits laxative properties. It is used as a sugar substitute in food industry. This article provides information on sorbitol dangers. Read on, to know how excessive consumption of sorbitol can affect your health adversely.

Sorbitol is a type of sugar alcohol and it is also known as glucitol. It is naturally present in some fruits and berries. Human body metabolizes sorbitol slowly. These days, it is added as an artificial sweetener to juices, sugar-free pastries, gums and mints. It is also found in diet foods like diet ice creams, colas, sugar-free chewing gums, cough syrups, medicines, etc. It is a source of energy and so is also sometimes referred to as nutritive sweetener. It is also used as an emulsifier for thickening of cosmetics. As a sugar substitute, it is used in a diabetic diet; but you should keep it in mind that it also works as a laxative. Actually, it is a harmless additive but an overdose or consumption of sorbitol over long periods increases sorbitol risks.

You should consult your physician to regulate the amount of sorbitol intake on a day-to-day basis, since an overdose may lead to:

Sorbitol overdose symptoms are generally mild and are completely preventable. When the source of sorbitol is removed from the diet, the symptoms subside.

Different types of gums, toothpastes, ice creams, sweets, etc. contain sorbitol. Stopping the use of such products is the best way to stay away from sorbitol dangers. If you wish to use an artificial sweetener, you should consult your doctor and limit the consumption to minimum dosage.

Disclaimer: This article is for informative purposes only, and should not be used as a replacement for expert medical advice.