Do you wake up in the night, hungry? Is a midnight meal a regular affair for you? Then you are a victim of binge eating at night. It is not as simplistic a phenomenon as you may think. Here's more... 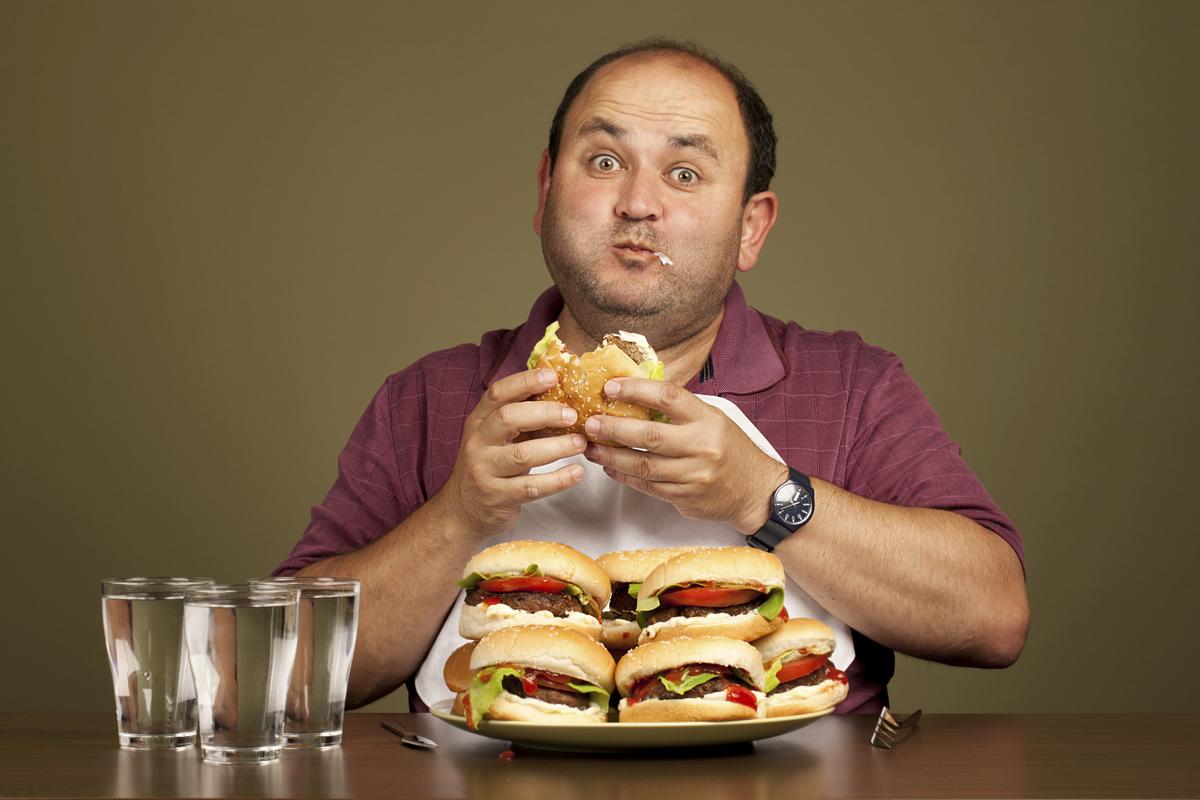 Do you wake up in the night, hungry? Is a midnight meal a regular affair for you? Then you are a victim of binge eating at night. It is not as simplistic a phenomenon as you may think. Here’s more…

“Caren was a great girl. She was intelligent, smart, and performed well at whatever she took up. However, she was a little overweight. Due to her hectic lifestyle, never did she get the time to pay attention to her ever-increasing weight. However, when she realized that her weight gain was constant and alarming, she decided to go in for a good weight loss plan. It included a diet regime and workouts. However, every night, poor Caren used to lay awake in bed because of hunger. She once dared to get out of bed and eat something. This aberration soon turned into a habit. Caren is still overweight and is battling uncontrollable eating at night!”

Well, I believe the story has introduced you to the concept of overeating, late at night. It is very common these days. Due to hectic and highly unhealthy lifestyles, people are getting addicted to eating at night. More so, the stress of the need to excel and achieve perfection also contribute to excessive eating at night. I hardly need to say, it is terrible for health. People suffering from this problem basically do so, as they do not get the time or the solitude to indulge in eating during the day.

Who is More Susceptible?

People who have very high standards for themselves, and are obsessed with weight or food are the ones who are susceptible. Food for these people is like comfort. It is their stress-buster.

Is Binge Eating the Same as Bulimia?

Uncontrolled eating at night is very different from bulimia. Bulimia is characterized by the act of over-stuffing yourself and then purging. This happens as the patient wishes to lose weight, but has a taste for certain foods. Late-night overeating is not necessarily done by someone who wishes to lose weight. It is a matter of a certain individual loving food and not getting time to eat it comfortably during the daytime. The habit of excessive eating at night tends to help these individuals relax and let go of the stress. On the other hand, they have a nagging worry about something, the worry being relieved by eating. More so, the eating allows the individual to go back to sleep at ease. It also makes the eater feel guilty; however, seldom does purging occur.

What are its Symptoms?

It is characterized by certain behavioral patterns.

What are its Complications?

Eating to your heart’s content late in the night is not healthy; that goes without saying. It has several side effects, and causes complications like;

This eating disorder is like a vicious circle. It is often caused due to low self-esteem. However, the attached weight gain and disgust leads to a further drop in self-esteem, putting the patient in a position where they cannot get themselves out of the stupor.

How to Stop the Habit?

Like any addiction, it’s tough to give up the habit of eating immodestly. It requires a lot of self-motivation and willpower. Being human, we are all driven by desire. However, a person engaging in over-stuffing needs to find another desire. Partners and family members need to be vigilant at nighttime. If the patient wakes up to eat, accompany that person and take them out of it. The habit will go slowly, and consistent efforts need to be put. Partners of the patient could try very stimulating love making at night that would tire them out and make them go off to deep sleep. On the weekends, longer love making sessions could help better. Family support and understanding can help the patient drop this habit and adopt a healthier lifestyle.

Food is one of the basic requirements for any living organism. However, this requirement is of a certain amount. Beyond that, consumption would be detrimental to health. More so, don’t let anyone make you feel bad about yourself. Have faith in yourself―that is all that will help you battle your problem of excessive eating, late in the night.