A variety of tea that is more oxidized than the other types of tea is called black tea. Its types are actually names of regions where they are produced. 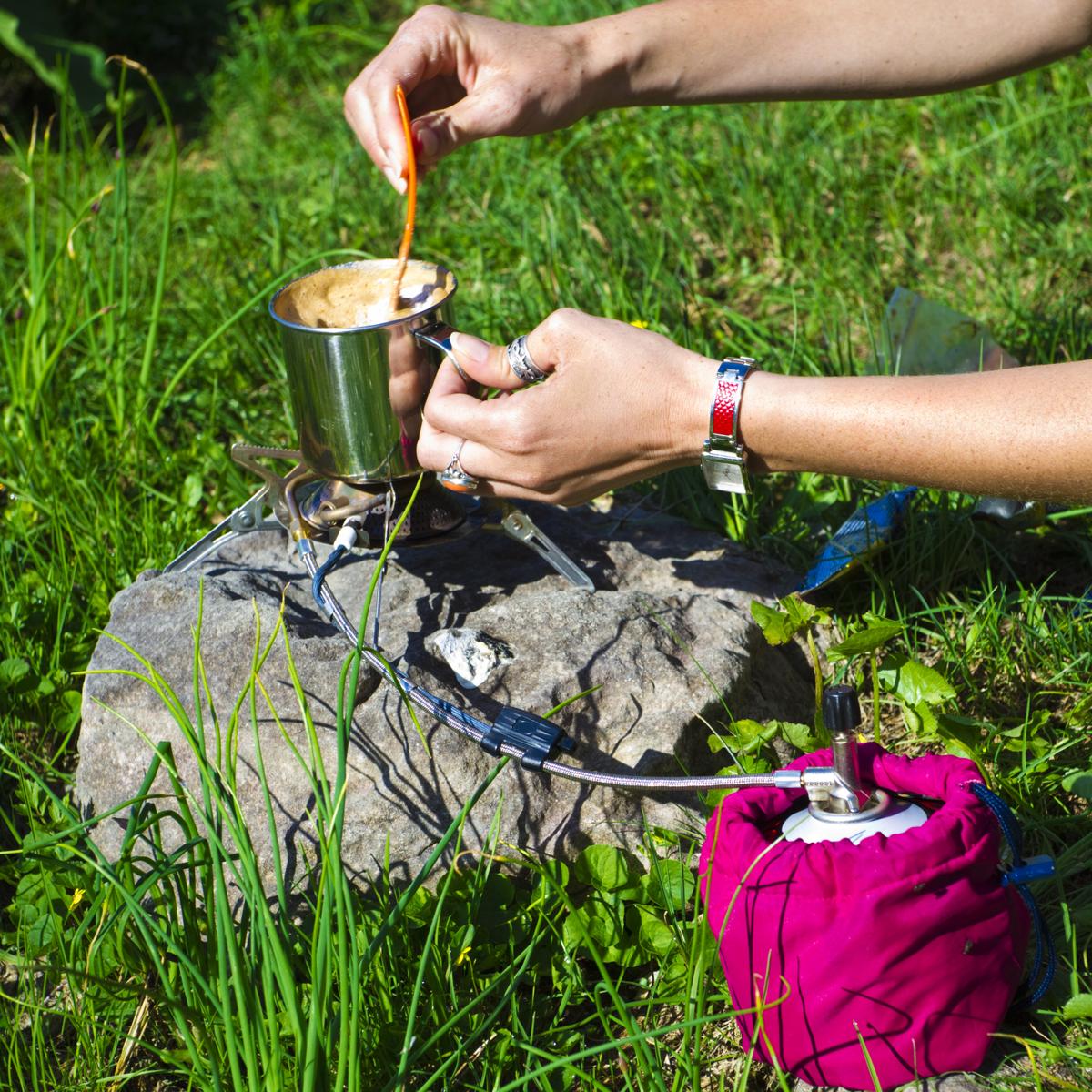 A variety of tea that is more oxidized than the other types of tea is called black tea. Its types are actually names of regions where they are produced.

There are four types of tea available, namely white tea, green tea, black tea, and oolong tea. All these tea come from the same plant called ‘Camellia sinensis’. The difference between them is quite subtle and it lies in the taste. One of them leaves a flowery aftertaste, whereas the other is blatant as the color of the brew.

Black tea is more oxidized, than its white, green, and oolong counterparts. It is produced in different regions and has distinct characteristic flavors. It is more stronger than the other varieties of tea, and at the same time the caffeine content is also higher than the other three. The other types of tea, like green tea, loses its flavor after a certain period of time, however it’s not the same with black tea. Black tea does not lose its flavor for several years. Hence, as a matter of fact, black tea was used as a currency in Mongolia, Tibet, and Serbia around the 19th century. Although, there has been an increasing demand for green tea in recent times, black tea still counts for 90% of the tea sold. Frequently, we have seen, that black tea refers to tea, which is served without milk or cream. Black tea is known to possess a number of antioxidants beneficial for the body.

The types of black tea derive their names from the places where they are produced. They derive distinct characteristics depending on the areas and conditions they grow in. The three main producers of black tea are China, Sri Lanka, and India. Black tea is made from leaves of the tea plant, which are later fermented. Let’s find out more about its types.

Legend has it, that tea itself was discovered in China, when a few leaves of tea plant fell in a pot of boiling water. The Emperor liked the taste of the brew, thus it became a part of everyday life. There is a difference in opinion as to whether the tea was discovered 2000 years ago or 5000 years ago.

There are different varieties of Chinese black tea as well. A variety called Lapsang, is produced around Mount Wuyi, in Fujian Province of China. The characteristic of this type is that, it has a strong smoky flavor, as it is dried over burning pine. Another famous Chinese variety is Keemun. It is produced in Qimen in the province of Anhui. This tea has a fruity aroma and has hints of pine, dried plum, and floweriness. If you want a tea which has a dark malty taste, then you should try the Dian Hong variety, produced in Yunnan province of China. For cocoa like aroma and sweet aftertaste Ying De Hong is the tea, you should drink. Tibeti variety is from Sichuan province. It is also referred to as the ‘brick tea’.

Tea is grown in number of areas across the length and breadth of India. Of all the varieties of tea produced in India, Assam tea is the only tea type that is produced on plains. The Assam variety of tea is full-bodied, strong, and also has a distinct malty taste added to it. Darjeeling tea is another famous variety of tea from India. It’s grown in the district of Darjeeling, West Bengal, and is a thin-bodied, fruity, and floral tea. However, this variety of tea is processed today as a mixture of black, green, and oolong tea. Intensely aromatic, fragrant, and strong is the tea produced on the Nilgiri hills which extend in the states of Karnataka, Kerala, and Tamil Nadu. Black tea is also produced in the southern state of Kerala in Munnar, and in the North, it is produced in Kangra, in the state of Himachal Pradesh.

Sri Lanka is the third largest producer of tea in the world. Tea estates in Sri Lanka are located at different elevations; therefore, the tea also has different taste. Ceylon tea or Sri Lankan tea has strong tones of crisp citrus.

The other areas where black tea is produced are Kenya in Africa. This tea is similar to the Assam tea of India. Vietnamese black tea has a pleasant and sweet aroma. It is also produced in highlands of Nepal. This variety is similar to Darjeeling tea in its taste. The next type is the Turkish tea which is crystal clear and mahogany in color. Tea is also produced in Thailand, Azerbaijan, Georgia, Russia, Indonesia, Sumatra, and Cameron in Malaysia.

All types of black tea derive their tastes and aroma from the province that they are produced in. Hence, each type is distinctly different than the rest. 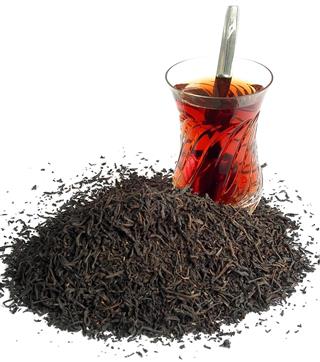 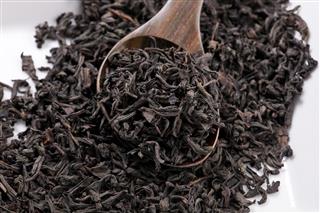 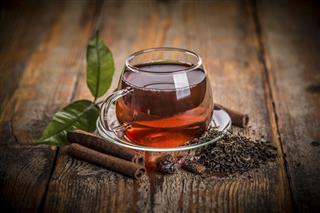 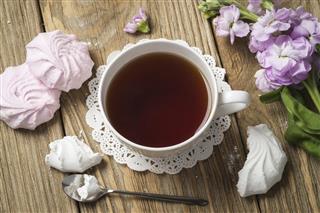 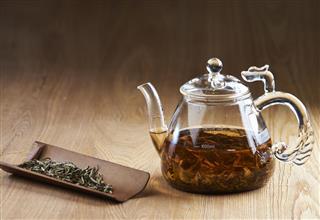