In the recent past many diet plans have become popular, which have successfully helped individuals consume the appropriate nutrients and calories according to their health condition, or the situation in demand. A cabbage soup diet is favored by people who want to lose weight, and consists of consuming generous portions of the soup for seven days. This article provides some information on this diet, its nutrition facts and diet plan. 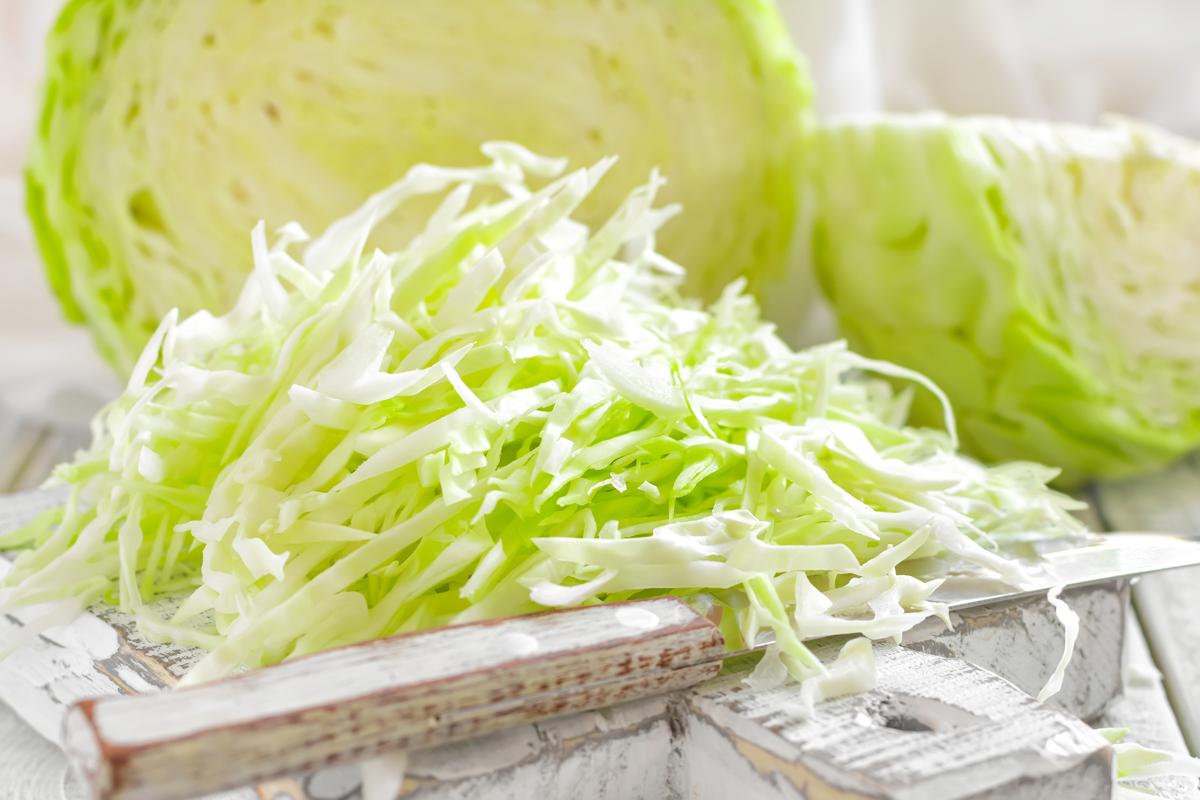 In the recent past many diet plans have become popular, which have successfully helped individuals consume the appropriate nutrients and calories according to their health condition, or the situation in demand. A cabbage soup diet is favored by people who want to lose weight, and consists of consuming generous portions of the soup for seven days. This article provides some information on this diet, its nutrition facts and diet plan.

The human body needs some particular nutrients to keep the bodily functions running. In addition to that adequate sleep, fresh air, oxygen, and regular exercises are some of the basic necessities of the human body to remain healthy. However, in the modern era, mankind has chosen to ignore these necessities, which has resulted into the spread of various disorders such as diabetes and hypertension.

A large group of human population is also affected by obesity that is one of the first stepping-stones towards disorders. Some successful diets have thus emerged in the past few decades, that are helping people to reduce fat content in the body and also improve one’s overall health. Consuming cabbage soup for weight loss cannot be termed as a fad diet or crash diet, as the reduction in waistline and fat content is gradual and healthy.

Many people, medical practitioners and dietitians, classify this diet plan into types. The first one as a fad diet and the second one as a regular diet. In cases where this diet is followed as a fad diet, heavy quantities of this soup are consumed in a short duration of 7 days, which results into loss of weight over a short period of time. However, the second type of diet plan is not at all a fad diet and the main motive is to reduce weight in a much shorter period of time.

One also needs to be aware of the amount of nutrition that is derived from this soup. As the name suggests, it is predominantly made up of large quantities of cabbage. In addition to that, onion, tomatoes, pepper, and celery are also added up to the soup. About 2 cups of this soup, totals up to about 63 calories, with 13 calories from fats. There is about 1.5 grams fat within one serving, with 0.4 grams being saturated. There is about 1.3 milligrams of cholesterol present in the soup, and a large quantity of sodium that goes as high as 798.3 milligrams. In addition to that, there is a carbohydrate content of 6.6 grams, with 1.8 grams of dietary fibers in it. There is a humble quantity of protein that amounts to about 6.6 grams.

The working of such a diet plan is simple and is spanned over a time period of 7 days. This diet plan does not require long term commitment and thus suits the requirements of many people.

One should make sure to be well-hydrated while following this diet. Also, the intake of a good multi-vitamin supplement would be essential, in order to avoid any deficiencies developing as a result of this diet. Usually, people continue the diet plan till they see some positive results. Some people follow the plan for only 3 days a week, or replace some small parts of their ordinary meal with the soup. In such a case, people often lose weight very gradually but in a healthy way. However, a diet of only cabbage soup does have its own share of side effects that one should consider before opting for this diet. Hence, it is better to consult a professional dietician before starting it.

Furthermore, some reviews have claimed some exorbitant figures of weight loss. However, diet experts have often dismissed these claims stating that the weight loss is basically due to draining of water from the body.