Caffeine in Coffee Vs. Tea

Caffeine is a compound that is present in tea leaves and coffee beans. This article provides an analysis and comparison of its actual content in both. 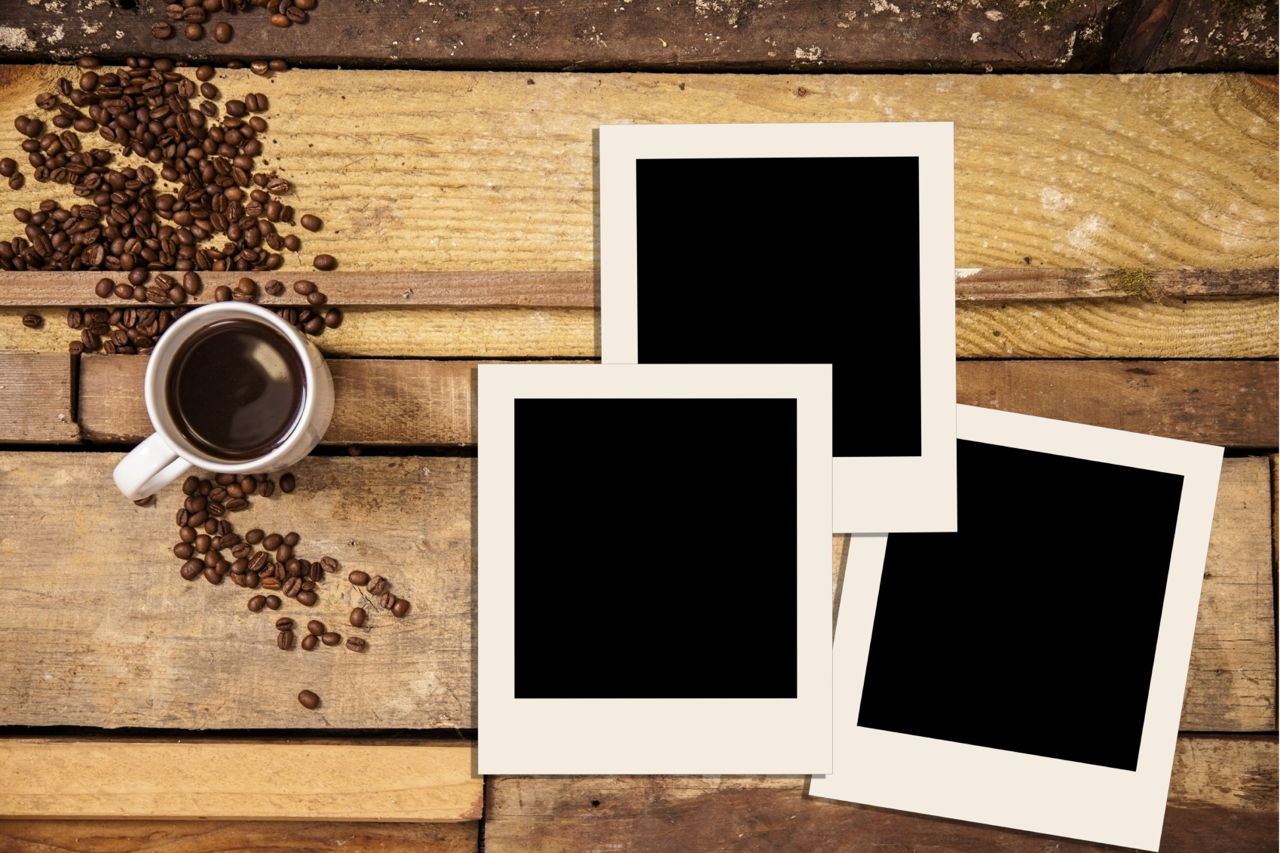 Caffeine is a compound that is present in tea leaves and coffee beans. This article provides an analysis and comparison of its actual content in both.

Caffeine is a white, crystalline xanthine alkaloid that is bitter in taste. It is a psychoactive stimulant drug, which was discovered by the German chemist Friedlieb Ferdinand Runge. This compound is found in varying quantities in coffee beans and tea leaves. In humans, it acts as a stimulant for the Central Nervous System. It temporarily wards off drowsiness and restores alertness. To put it in one sentence, caffeine stimulates our senses. Its content in coffee depends on the type of coffee beans used, and the method of preparation. Similarly, its levels in tea also depend on the quality of the tea leaves, the growing conditions, processing techniques, and strength of the brew.

Amount of Caffeine in Coffee

This content differs according to the type of coffee. For example, Robusta has a higher content than Arabica. The roasting process of the beans reduces the caffeine content in them. Dark roast coffee has lesser content than lighter roast. The following list gives the approximate value in the different types of coffee.

Amount of Caffeine in Tea

In tea, this content depends highly on the method of preparation. The color of the tea is not a standard to determine it. For example, a darker tea like Japanese lapsang souchong has much less caffeine as compared to pale green tea, gyokuro, which is also a type Japanese tea. Black tea has the highest caffeine content and white tea, the least. This gradation is done on the basis of the processing techniques, and the quantity and quality of the leaves.

The comparison between caffeine in coffee versus that in tea shows that 8 oz of tea has lesser content of this compound than 8 oz of coffee. But the fact is that tea leaves, many times, contain more caffeine than coffee beans. The distribution and comparison that makes tea lighter in this regard is that one ounce of tea leaves yields 20-30 cups, whereas the same quantity of coffee just serves 2 cups. Thus, a cup of tea has much less caffeine than a cup of coffee.

The beverage which has the highest caffeine content is SPIKE Shooter from Biotest. It is a diet supplement which has a proprietary blend. 8.4 ounces of this drink has 300 milligrams of caffeine in it. This drink is consumed only under certain conditions, and is strictly prohibited for children under 16 years of age. It has strong stimulants, which is why it is important to follow the prescribed warnings and recommendations for consuming it. You can begin with half a can daily, and should not exceed more than one can. Be it a cup of tea or a cup of coffee, do not exceed the dose of 300 milligrams, or else it might lead to caffeine intoxication.