Calcium, as we all know, is a vital mineral for cellular processes in human beings and animals. Most abundant metal by mass in many animals, calcium is essential for mineralization of bones and shells. This article helps you know more about foods rich in this wondrous mineral. ... 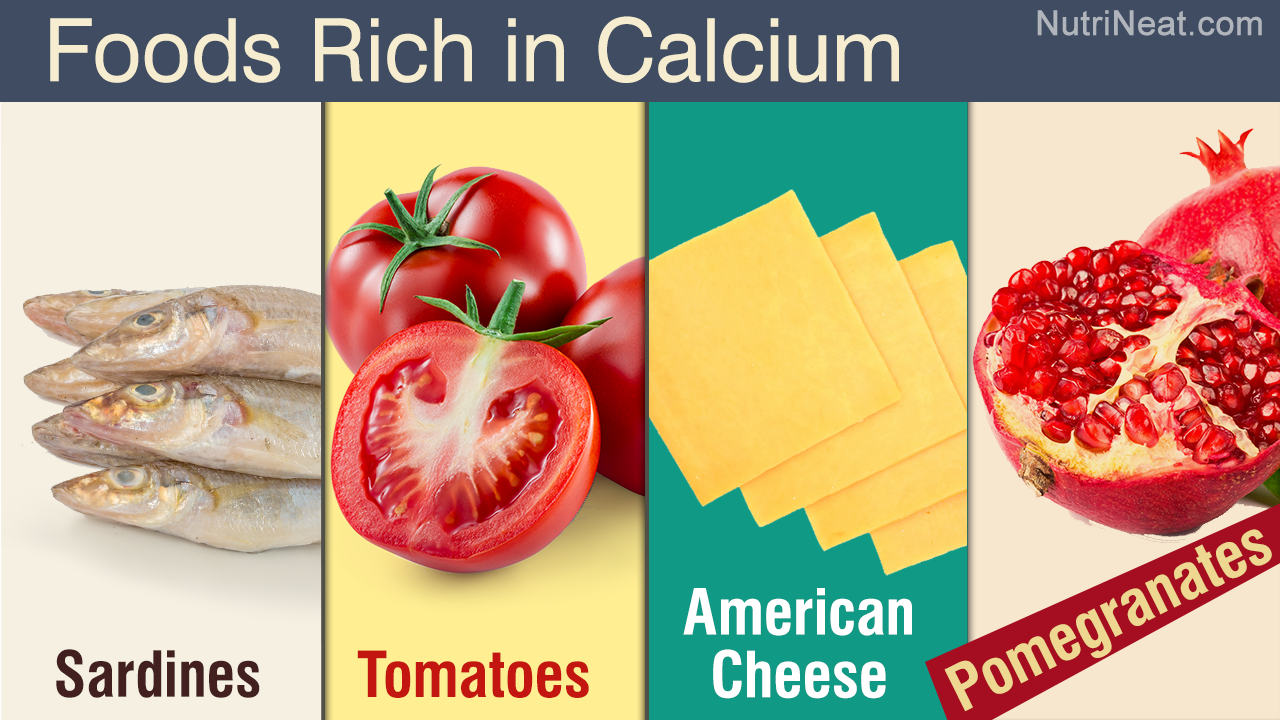 Calcium, as we all know, is a vital mineral for cellular processes in human beings and animals. Most abundant metal by mass in many animals, calcium is essential for mineralization of bones and shells. This article helps you know more about foods rich in this wondrous mineral. … 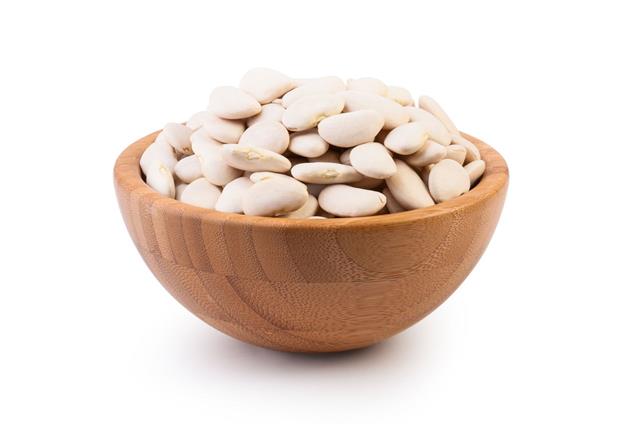 For a fit and healthy body, a combination of essential nutrients is vital. Nutrients, basically are chemicals, required by an organism for its growth and sustenance. It is obtained from the organism’s environment and is used in an organism’s metabolism. The nutrients, crucial for an effective functioning of the human body, are vitamins, minerals, carbohydrates, proteins, and fats. Each of these has its unique function in keeping our bodies healthy. A diet containing all of them is considered a well-rounded diet.

When we talk minerals in the context of their intake, they are technically called dietary minerals. Calcium, magnesium, zinc, phosphorus, and potassium are some of them. One of the most abundant and visible minerals out of these is calcium. Calcium is a major dietary mineral with munificent implications on health. It is the most abundant mineral by mass in animals. Bones and teeth are a primary manifestation of the calcium content in our body. Bone density is determined by calcium. They account for more than 90% of calcium in our body; the remaining is used for cellular processes, neurotransmitter release, muscle contraction, and electrical conduction system of the heart.

If the bodily calcium requirements are not met, it could lead to osteoporosis, hypertension, and other problems. Any kind of bony structure in our body can be weakened due to calcium deficiency. If there is an increase in the levels of calcium, it results in fatigue, nausea, anorexia, constipation, depression, or increased urination. It can also result in the formation of kidney stones. Hence, in order to avoid the deficiency or overabundance of calcium, we need to take care to not consume too much of this mineral either by way of foods, or calcium supplements. This dietary mineral may be obtained from a number of food items. We are aware of the most common calcium-rich foods, like milk, cheese, and eggs. However, there are many other foods high in calcium, which we miss out or are not aware of.

Milk: One of the most widely and easily available foods, milk is great for bones. A cup of milk usually contains 290 to 300 mg of calcium. It is supposed to fulfill maximum of the bodily calcium requirements.
Yogurt: It is a favorite of many, and why not! A cup of yogurt contains around 240 to 400 mg calcium.
Egg: This quintessential product has a calcium content of 55 mg, if it’s a medium-sized egg.
Cottage Cheese: Cottage cheese has a good calcium content. Lip-smacking as it is, half a cup of cottage cheese contains approximately 80 to 100 mg calcium.
Ice Cream: The mere mention of ice cream is enough to make mouths water. Ice cream and frozen desserts made of milk have 80-100 mg of calcium in half a cup.
Powdered Fat-free Milk: A teaspoon of this powdered milk contains 50 mg of calcium.
American Cheese: This type of cheese has 165 to 200 mg of calcium per slice. So, you may have cheese, although with discretion.
Swiss Cheese: This has the highest amount of calcium among the types of cheese. One slice of Swiss cheese has about 270 mg of calcium.

Soy bean: Soy bean yogurt or tofu is a great source of calcium. It has around 150 mg calcium in 4 oz of tofu.
White Beans: A cup of white beans has around 50 mg of calcium.
Chickpeas: Chickpeas (chhole, as they are called in India) have a calcium content of 105 mg in a cup.
Lasagna: A piece of vegetable Lasagna has a whopping 450 mg of calcium in a piece.
Ginger Root/Ginger: The mighty herb ginger has a calcium content of 16 mg per 100 gm.

There are many foodstuffs, which have a fair amount of calcium to suffice our bodily calcium needs. It is difficult to enumerate all them which contain calcium, so when in doubt, consult your doctor for a specific food’s calcium content. However, it won’t be possible to eat all of these things all the time. So, just make sure that you have anything amongst these various options to fulfill your daily quota of calcium. If you feel that your diet is proving inadequate, have nutritional supplements to replenish your calcium supply. This is imperative because we lose some amount of calcium everyday through discharge of bodily fluids, like sweat.

According to the Office of Dietary Supplements, the calcium intake for infants is 200 to 260 mg, whereas, for children between 1 to 3 years of age, the calcium intake is supposed to be 700 mg. Children above 4 years of age, however, under 18, must have 1000 – 1300 mg of calcium intake per day, conforming to the recommendation of the ODS. For a normal, healthy adult, the daily requirement of calcium should, ideally be 1000 to 1300 mg. It fluctuates between this range depending on whether the individual is a male or female. However, by and large, the requirements do not vary drastically for both the sexes. It should also be kept in mind that Vitamin D is needed to absorb the calcium, so it is elementary to have a good vitamin-D content in our diets.

After reading the list of all foods rich in calcium, moms wouldn’t need to chase and dodge their kids, or nag them to have milk, for they know that when it comes to calcium, you need not always go the “milky way.” There is lots more in order to add to their quota of calcium! 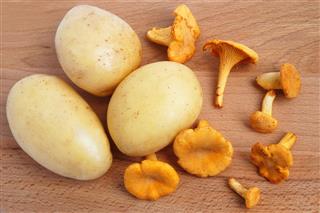 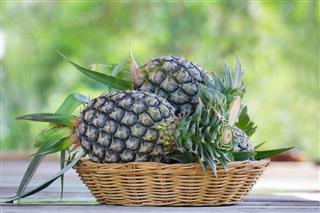 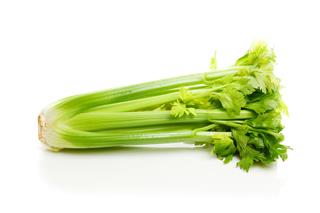 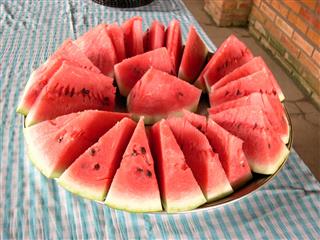 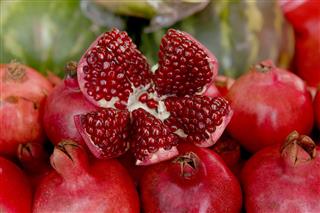 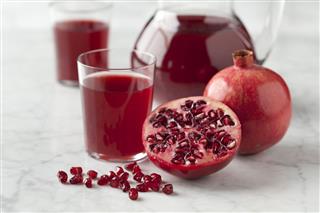 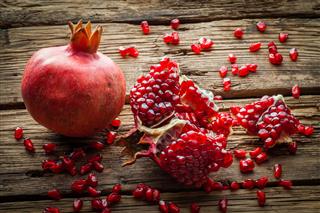 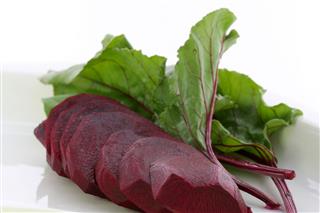 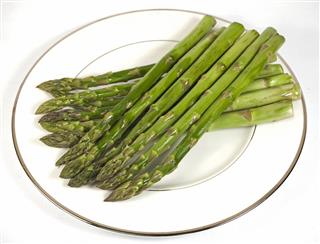 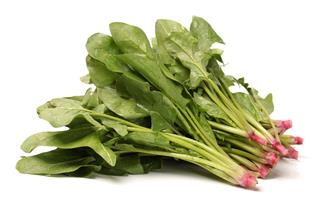 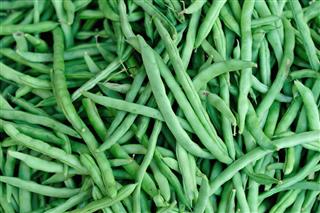 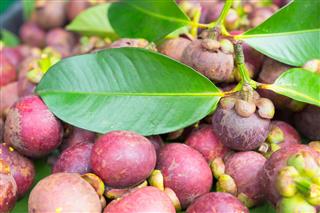 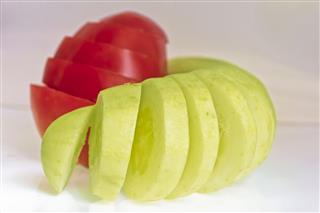 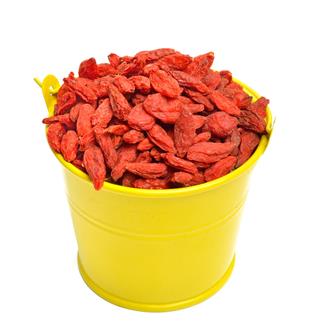 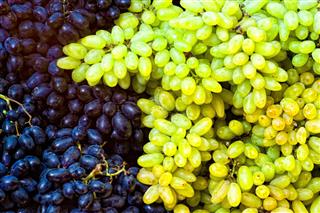 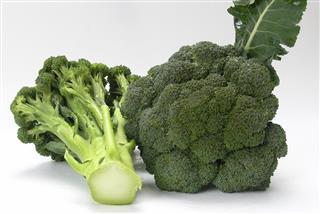 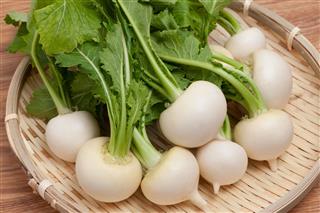 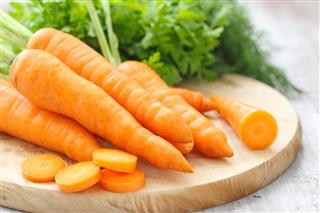 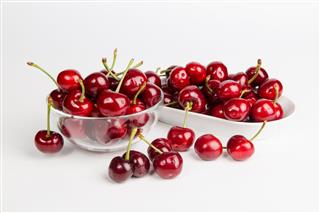 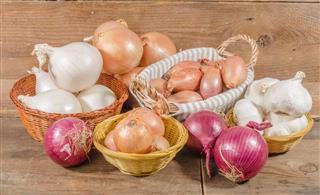 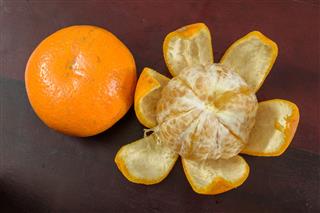 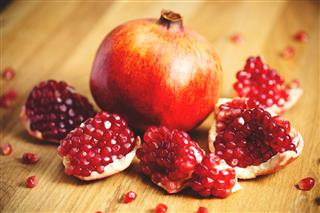 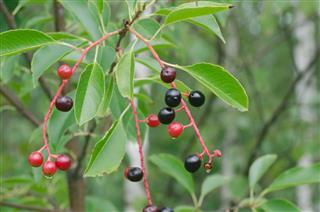