Major factor which determines the calorific content of an apple juice is whether its fresh or stored. As fresh apple juice is high in nutritional values, it is obvious that it will be higher in calories as compared to the store juice as well. Find out more about the calories and other nutrition in apple juice in the following write-up. 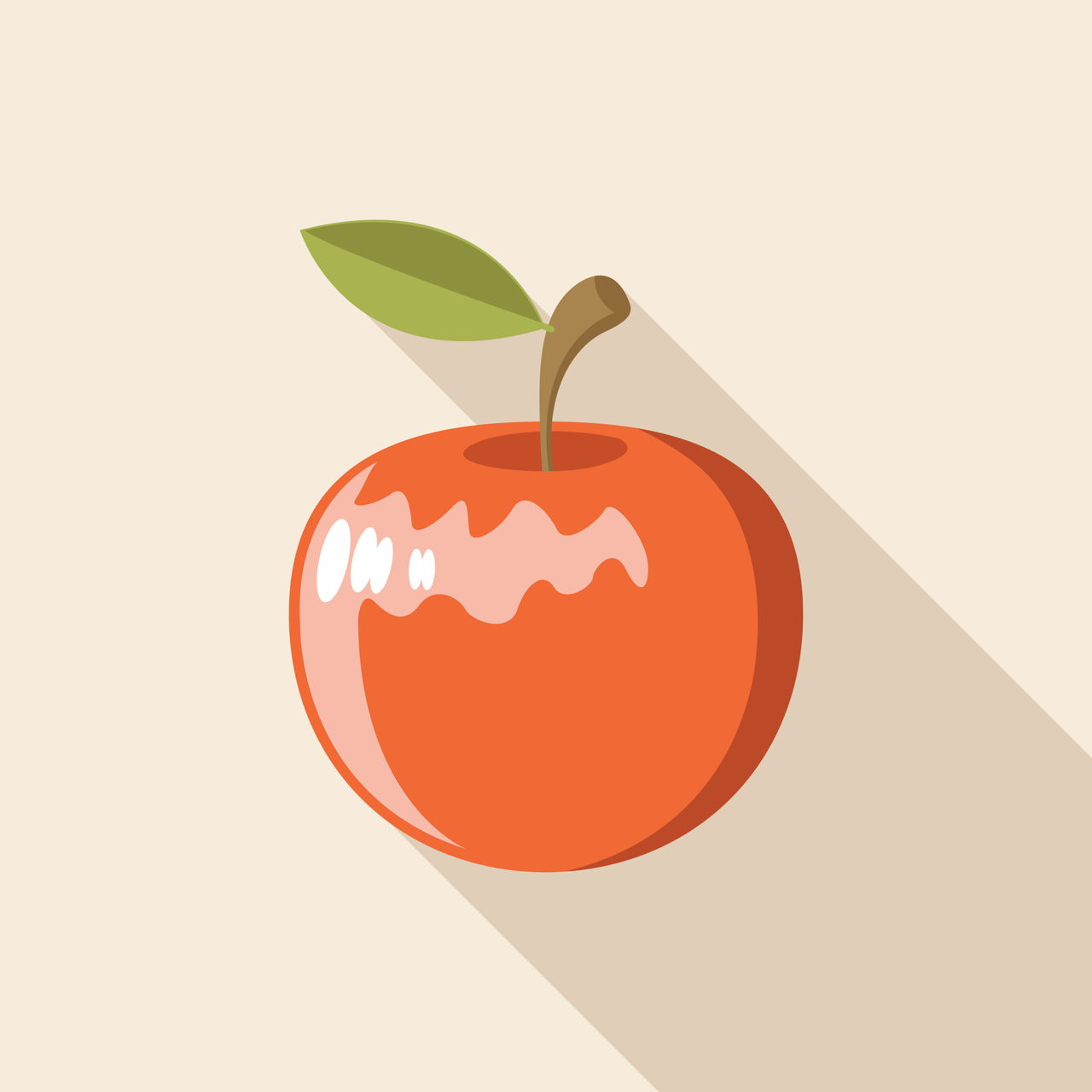 Major factor which determines the calorific content of an apple juice is whether its fresh or stored. As fresh apple juice is high in nutritional values, it is obvious that it will be higher in calories as compared to the store juice as well. Find out more about the calories and other nutrition in apple juice in the following write-up.

Apple is one of the most widely cultivated fruits around the world. China is the top most producer and America is the second highest producer of apples in the world. You can get different types of apples in the market. They may be found in different colors and different taste but all the types are high in nutritional values. You can eat them raw, put them in salad, cook them or can have in the form of juice. Many people prefer taking apple juice instead of eating a raw apple.

Apple juice is as nutritious as the raw apple, but to some extent, the nutritional value of the apple differs according to its form. If you are drinking the canned apple juice which is available in the market then you may not get that much nutrition as compared to the fresh apple juice. This is because the juice which is available in the market has preservatives which help store them for a long time. This may decrease the nutrition as well as the content of calories. Hence, if you want to get maximum nutrition, it’s better you make apple juice at home and avoid the preservative.

Apart from calories in apple juice, other nutritional facts also makes it one of the best fruits. Following table will give you an idea of the nutrition available in 100 ml of apple juice.

The nutritional values of apple reflect its health benefits. Following are some of the benefits of drinking apple juice.

Apple juice is one of the best drinks you can have and is easy to prepare at home. If you want to store fresh apple juice then you can add a small amount of lemon juice. It is a natural preservative and will not harm the nutritional value of the apple juice.