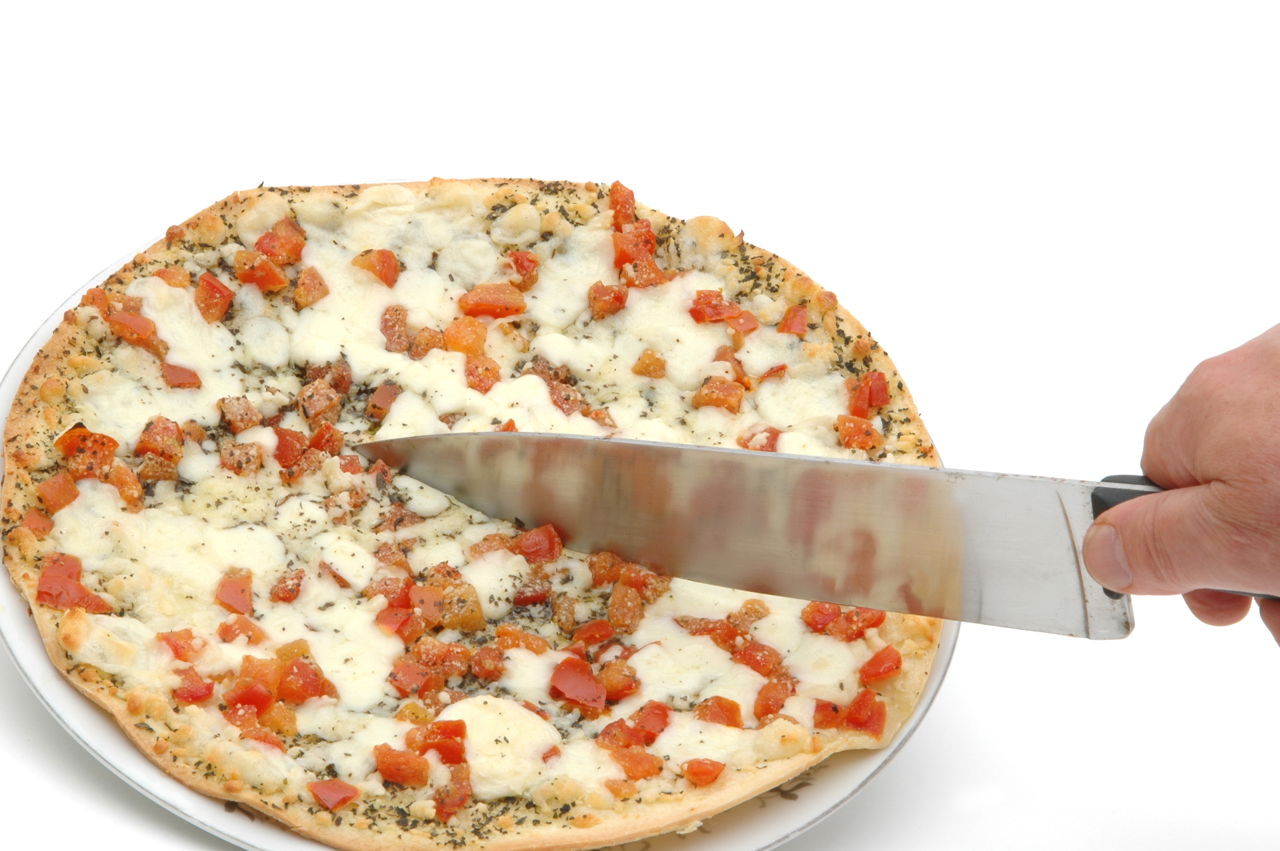 ‘Buffalo wings’ is a typical and tasty American dish. It has nothing to do with the buffalo! It consists of chicken wings only; and is named after the place, Buffalo, New York, where it had originated. A chicken wing fried without covering it with bread crumbs, and served coated in chili sauce is called a ‘buffalo wing’. A pizza with Buffalo wings comes with a crispy pizza crust, topped with hot chicken chunks, a bit of celery and blue and cream cheese crumbles. Buffalo chicken pizza calories may vary according to the type and amount of ingredients used.

Chicken pizzas are high in sodium, fat and cholesterol, and therefore should be consumed in moderation. The skin contains most of the fat, but it also offers great flavor along with the sauce. Calories from the pizza can lead to weight gain. If you want, you can use fresh or frozen skinless drummettes. Instead of frying, you may bake the wings. If you want to avoid butter, you may avoid dipping the chicken pieces in liquid hot sauce mixture. Instead, you may apply a mixture of spices to the skinless drummettes, and then bake them in the oven. For homemade pizzas, you can use low-fat versions of cheese and butter. This helps lower the calories in the pizza.

A few decades before, chicken wings, neck and back, were mostly used to make soups and stocks. Chicken breast, thigh, and leg portions were the most sought after chicken pieces. But then, suddenly, there was an increased demand for chicken wings. A number of people have claimed ownership of the original hot wings recipe. But we know that the Anchor Bar from Buffalo, New York, had introduced hot chicken wings way back in 1964.

The owner of the Anchor Bar, Teressa Bellissimo, first made Buffalo Wings on October 30, 1964. She just made them from scratch. She found too many chicken wings in the kitchen when her son and his friends wanted something to eat. She fried the wings and dipped them in a buttered spicy red pepper sauce. While serving, she garnished them with celery and served them with blue cheese dressing (perhaps to lower the heat of the chili sauce). The wings enjoyed instant popularity.

July 29 is celebrated as the ‘Chicken Wing Day’ in Buffalo. These days, various types and flavors of chicken wings are served in restaurants. While ordering a Buffalo Chicken Pizza, just take a look at the calories obtained from various types of pizzas and then select the item. I am sure you desperately want to have a pizza right now. I sign off with love and best wishes.