It has been found that celery root has a number of essential nutrients required for the proper functioning of the body system. Including this root vegetable in the recipes not only adds flavor to the food, but also perks its nutritional value. 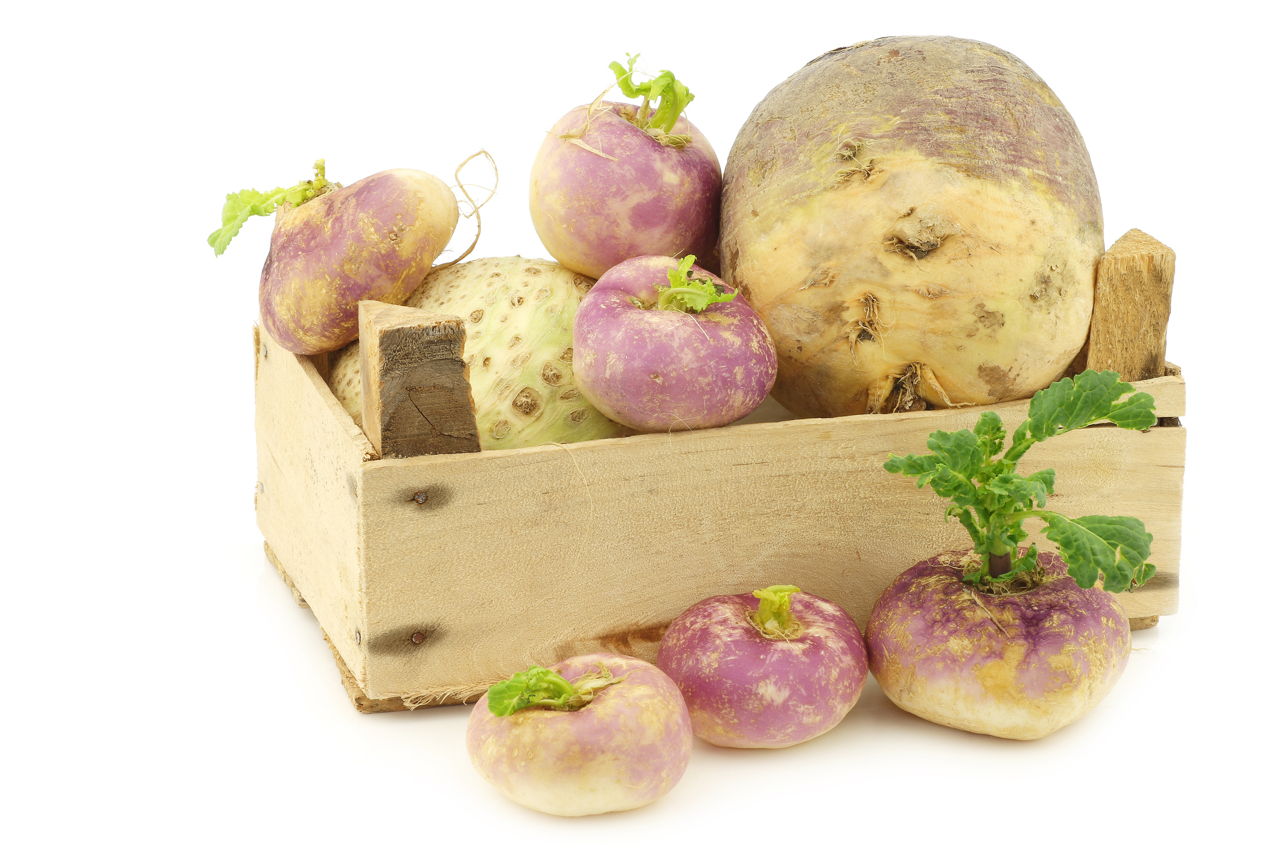 It has been found that celery root has a number of essential nutrients required for the proper functioning of the body system. Including this root vegetable in the recipes not only adds flavor to the food, but also perks its nutritional value.

Normally root vegetables are considered to be rich sources of starch. However, celery root (sometimes known as celeriac root) is an exception in this case, since it has very low starch content when compared to potatoes. Celeriac root is used in a number of recipes which helps add a zesty flavor to the food. This root vegetable resembles a turnip but is more bulky in its make. Since celery and celeriac root belong to the same genus, they can be used as substitutes for each other. When it is raw, the bulb of the celery root is creamy white in color and crisp in texture. Celery root grows well in a cool climate and is normally harvested in the winter season. Even though the celery root was used for over a thousand years in culinary practices, it was not until the year 1600 that this root vegetable was first identified and named. Being discovered by the Italian and Swiss botanists, this bulky root paved its way into other countries and became an ingredient in various cuisines.

Don’t get repelled by its external appearance as the true nutrition of celery root lies inside its white or cream colored flesh. The calorie content in a cup of cooked celery root (about 120 g) is approximately 42 kJ. The nutritional value of the celery root is given in the following table. This calculation is based on a single serving of celery root.

Benefits of Including Celery Root in the Diet

Loaded with a number of nutrients, celery root is a popular inclusion in many recipes, not only for flavor but also a zing in the nutritional value. Celery root is an integral part of the French cuisine and can be found in appetizers, casseroles and gratins. You can reap a number of health benefits if celery root finds a way into your diet. Raw, grated celery root is used in salads, along with other raw vegetables. Celery is a rich source of a number of essential nutrients like iron, magnesium, folate, potassium, phosphorus, manganese, vitamins C and K etc. These nutrients are responsible for the healthy functioning, along with the growth and development of the body. Mentioned below are some of the health benefits of celery root which can be garnered with the routine use of celery root in the diet, either raw or cooked.

Before you cook celery, it is better to discard the furrowed, tough outer surface, which is filled with impurities and should not be ingested. Some people may be allergic to this root vegetable and may show signs of an allergy, like rashes, itching sensation, breathlessness and irregular heartbeats. In such a case, visiting a health care provider is a must for appropriate treatment. Eat healthy!