Chlorella is a dietary supplement that contains several nutrients which provide nourishment to the human body. However, as with most supplements, its wayward use can cause some side effects. Let us examine them further... 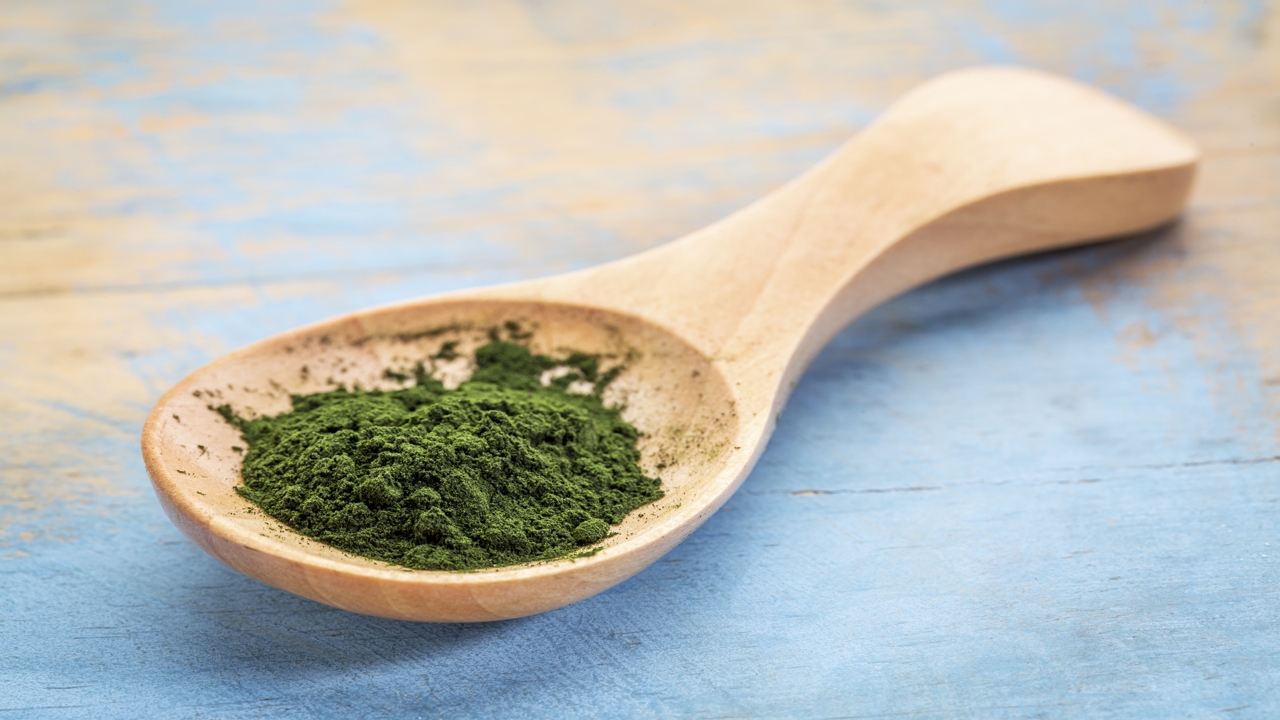 Chlorella is a dietary supplement that contains several nutrients which provide nourishment to the human body. However, as with most supplements, its wayward use can cause some side effects. Let us examine them further…

Dietary supplements are regularly consumed by many people around the world due to their numerous benefits. Some of these supplements have had their 10 seconds of fame along with their fair share of controversies, and chlorella is no different.

Chlorella is a form of algae which belongs to the phylum Chlorophyta. These are known to grow in fresh and clean water. Used as a dietary supplement by many, it is considered to be a good source of protein. The use of chlorella for dealing with infections of various types is very common. It has also been considered to be effective in the treatment of various diseases and disorders. Many around the world have been consuming chlorella, and have reaped its benefits over a period without any resulting complications. In fact, chlorella was thought to be a practical solution to combat the hunger crises that threatened the world after the end of WWII.

However, detailed studies proved otherwise, and chlorella lost its charm as a potential ‘super food’. The difficulties encountered in the manufacture of chlorella played a definite role in its subsequent unpopularity.

Today, there is a significant number of chlorella loyalists who have benefited from its consumption. But keeping the side effects in mind, it would be safe to say that consuming chlorella as a dietary supplement should only be done after seeking advise from a dietitian, who would be prescribing an appropriate dose for you. Most of the side effects are experienced by people as a result of the detoxification process which involves cleansing of toxins from the human body. More often than not, the mild side effects are experienced by some only in the initial few days. There are several others who experience no side effects at all. However, the ones put forth by medical professionals should not be ignored.

Side Effects of Chlorella

♦ Some people are known to suffer from stomach problems, diarrhea, water retention, flatulence, green discoloration of stool, and nausea.

♦ It can increase the level of uric acid in the body, raising the risk of heart disease.

♦ Increased levels of uric acid can cause gout, where acid crystals form in the joints, thus impairing mobility.

♦ It can make your skin extra sensitive to sunlight, thus causing skin problems like swelling and itching.

♦ Several people complain of mild to extreme fatigue and lack of enthusiasm.

Chlorella has been safely consumed as a dietary supplement by several people over the years. Those suffering from the side effects mentioned above have been unfortunately exceptional. But in certain situations described below, it is well-advised to refrain from its consumption. One could say that chlorella does not agree with –

If you find yourself in any of these categories, read further to understand the implications, and avoid consuming chlorella without getting a nod from your doctor –

♦ For our body to process chlorella efficiently, it requires to produce the cellulase enzyme. In case this particular enzyme is inadequately secreted in the body, the person will encounter difficulty in digesting this supplement. Under these circumstances, the individual is advised to consume an enzyme supplement to combat the problem.

♦ As in the case of all dietary supplements, there are a few people who may experience allergic reactions. While it is impossible to track an allergy before the person consumes chlorella, symptoms usually show up after the initial doses. You need to watch out for breathing problems or a constricted feeling in your chest or throat, which are clear indications of an allergy. Other symptoms include rashes, hives, itching, and redness of the skin.

♦ Chlorella consumption and pregnancy is another debatable issue. Pregnant women are advised against taking chlorella as there hasn’t been enough research conducted on the effect this supplement has on the unborn child and subsequently, breastfeeding as well. Unless there is concrete evidence of chlorella being safe for mothers-to-be, they need to be safe and not consume it.

As far as dietary supplements are concerned, it is always advisable that one consumes them under the supervision of an experienced medical professional. Any miscalculation regarding the dose can cause you some serious trouble. Therefore, the best thing to do is to stay safe and not get into the hassle of self-medication.