People following crash diets are known to suffer from various adverse crash diets effects that are both physically as well as psychologically dangerous. Read on for more information on this topic. 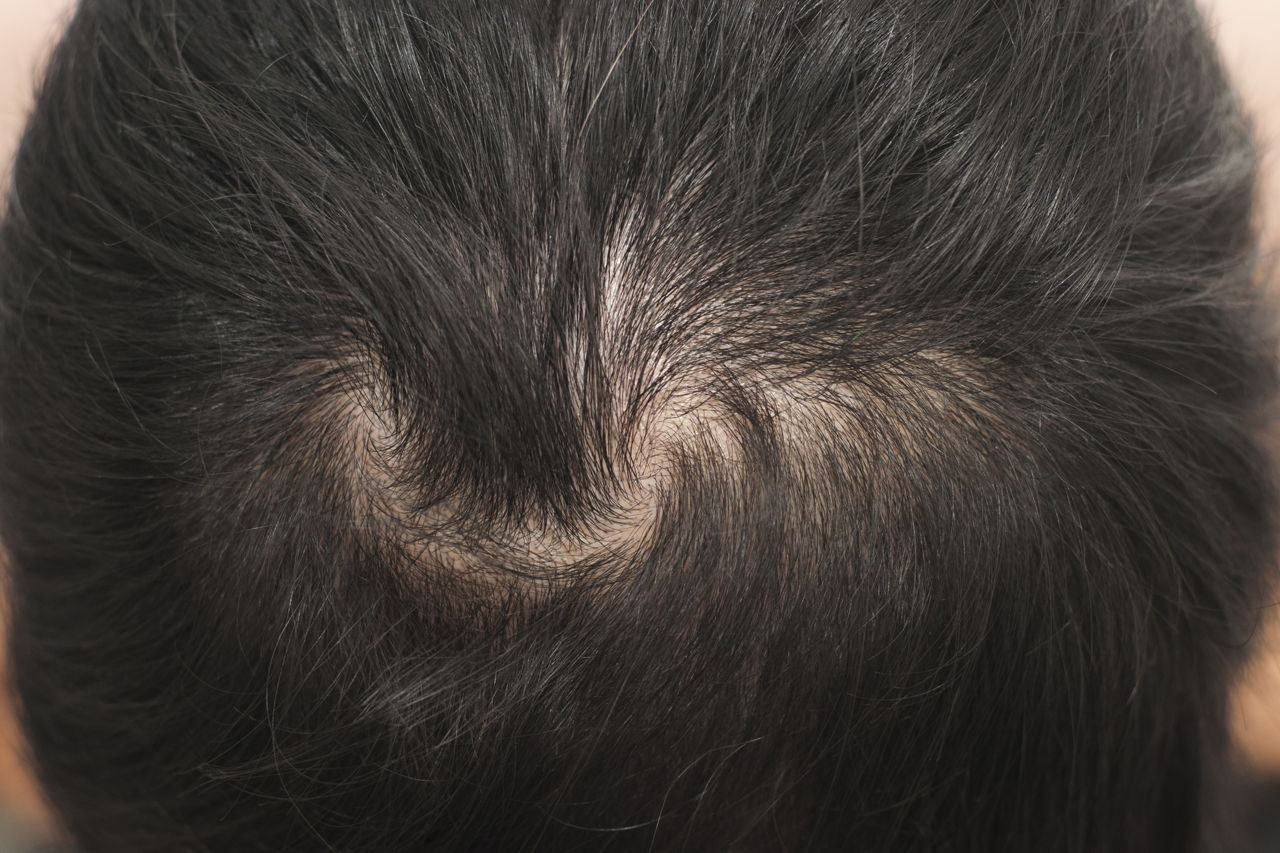 People following crash diets are known to suffer from various adverse crash diets effects that are both physically as well as psychologically dangerous. Read on for more information on this topic.

Crash diets are weight loss diets that deliver results in a very short span of time and at the same time causes a great deal of harm to the various systems of the body. Many nutritionists now say that crash diets are not really healthy methods of weight loss and recommend not to follow them for quick results.

Many people who have indulged in crash dieting are known to suffer from the various side effects as they are not aware of the health risks associated with these crash diets. The popularity that these diets have obtained cause people to ignore the risks and blindly indulge in them. When you follow a crash diet to lose weight fast, you are actually putting your body through shock by depriving it of the energy foods that it requires. You sure will manage to lose a significant amount of weight by using up all the glycogen stored in the body. The weight loss is actually a result of water loss from the body and not loss of fat. Some people also tend to get addicted to this diet regime because of the quick results which causes many disorders and health problems.

The most common negative effect of crash diets is the rapid weight gain that takes place once you are off the diet and at times even when you are on the diet. This is due to the change in metabolism that your body goes through while you are crash dieting. While on crash diet, your body does not receive enough calories that needs to be burnt and so adjusts itself to burning lesser amount of calories. After the initial weight loss, crash dieters hit a weight loss plateau, a point where they start gaining rather than losing weight. Thereafter, due to the body’s adjusted metabolism, it becomes increasingly difficult for you to lose weight.

The body is being deprived of the essential nutrients like proteins, carbohydrates, calcium and minerals that leads to the crash dieter becoming malnutritioned. This can also lead to the weakening of the immune system, development of gallstones, hair loss and cholesterol related disorders.

Most crash dieters are known to develop eating disorders like untimely food cravings, anorexia, binge eating at night and bulimia which may lead to the development of a number of other disorders.

The development of osteoporosis is more common among women than men. Women are as it is susceptible to developing osteoporosis in the menopausal phase of their lives and dieting makes them even more prone to it due to the weakening of bones caused by calcium deficiency.

Crash dieting causes the fat to be stored and the muscles are burned instead of the fats and calories. This causes a great deal of muscle loss and loss of tissues around organs like the brain, kidneys and the liver.

Dieting also speeds up the process of aging. You will notice signs of aging on your skin like sagging skin, fine lines and wrinkles early on.

A lot of crash dieters go into depression once they hit the weight loss plateau and start putting on weight. The depression is caused because their effort fails to deliver the desired hormones and because of the lack of dopamine and serotonin produced by carbohydrates. Depression is also accompanied by lethargy, tiredness, mood swings and irritability. Crash dieters are also known to complain about lack of concentration and confidence in them.

It is essential to be aware of the harmful crash diets effects on your health before you indulge in one. To save yourself and your body from the above mentioned effects, it is better that you indulge in safe and healthy weight loss programs rather than crash diets.