Sodium benzoate, utilized as a food additive in a variety of processed food products and drinks, is capable of reacting with added vitamin C to form benzene, which acts as a carcinogen. This Buzzle article further lays out the health dangers of this chemical preservative. 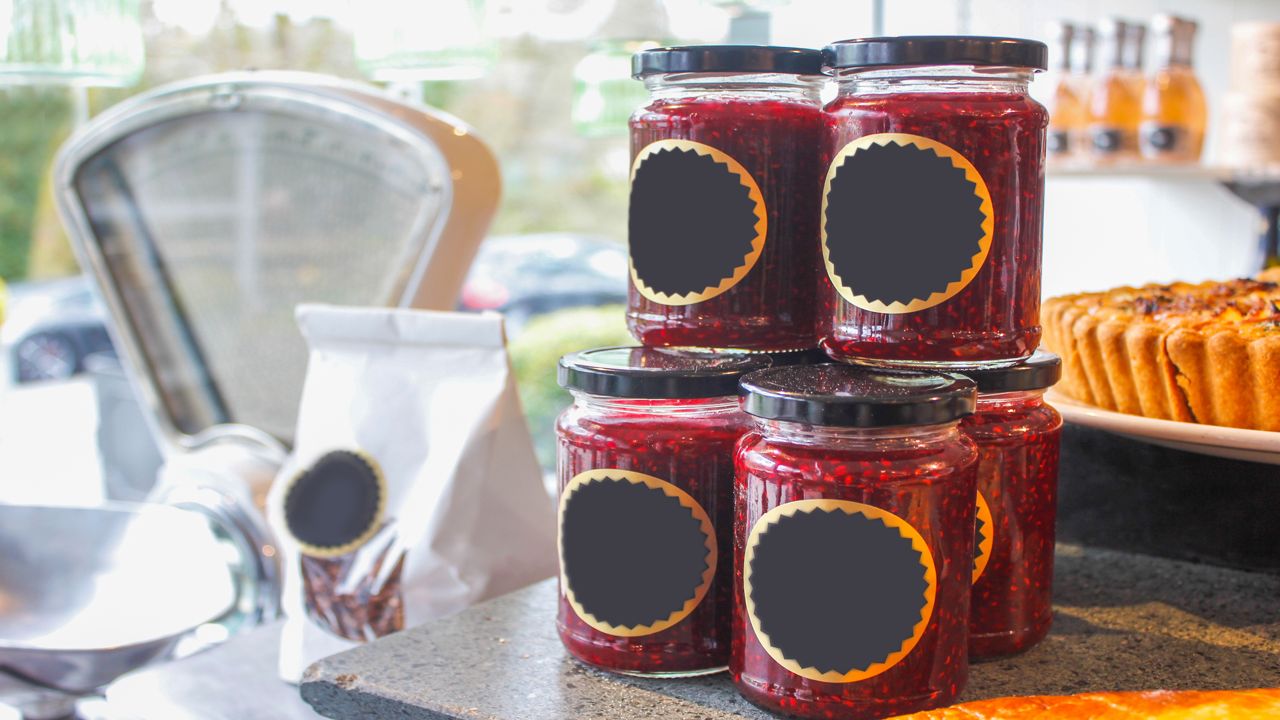 Sodium benzoate, utilized as a food additive in a variety of processed food products and drinks, is capable of reacting with added vitamin C to form benzene, which acts as a carcinogen. This Buzzle article further lays out the health dangers of this chemical preservative.

After the widespread publicity about the dangers of sodium benzoate, Coca Cola, in 2008, decided to reformulate their beverage without adding this compound.

Sodium benzoate is well-known for its antimicrobial properties; hence, it is often added in soft drinks and processed foods to lengthen their shelf life. So, when it is used as an additive, it protects food from disease-causing bacteria, yeast, and molds. This compound is naturally found in small amounts in a wide range of fruits, which is not something to worry about. However, the one that is synthesized artificially can be detrimental to health.

Increased Hyperactivity in Children
A 2007 study published in Lancet, a weekly peer-reviewed medical journal, showed sodium benzoate to be a hyperactive ingredient that can cause behavioral problems in children. In this study, 3-year-old and 8- to 9-year-old children were given a diet devoid of benzoate preservatives. When they started taking a drink that was laced with a combination of sodium benzoate and color additives (dyes), children exhibited hyperactive behavior. Yet, it is not clear whether this increased hyperactivity is solely from exposure to benzoate. However, there are concerns that ADHD children exposed to sodium benzoate may show exacerbation in their symptoms.

Whether a product contains this compound or not, can be easily found out by checking the nutrition fact label. One will find sodium benzoate printed on the food label. As far as limiting exposure to this preservative is concerned, one should eat fewer packaged foods as well as reduce the consumption of soft drinks.