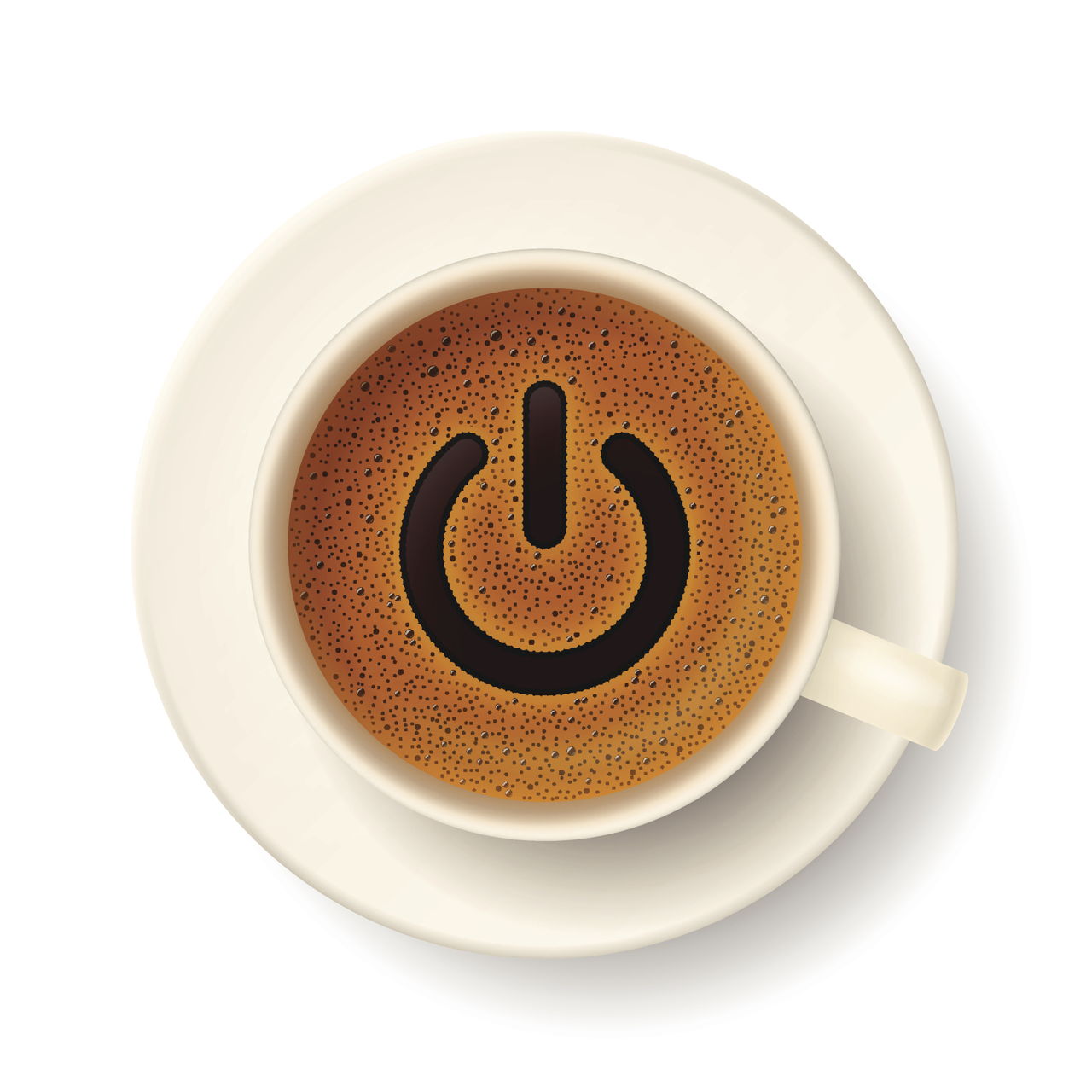 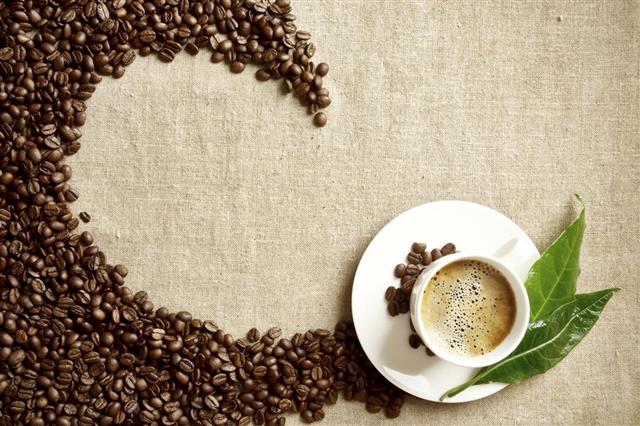 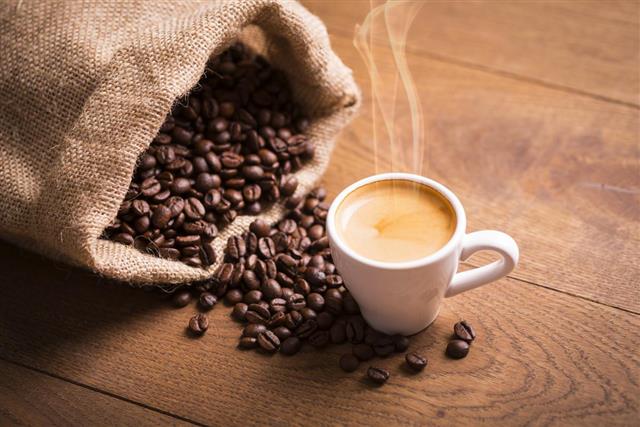 It is a well-known fact that caffeine is the most widely consumed drug all around the world. If you are a coffee addict and are thinking of switching to decaffeinated coffee, it won’t be of much help. Apart from caffeine, there are a significant number of chemical compounds found in coffee, which have stronger effects on the body. Caffeol, diptenes, and chlorogenic acid, are a few of the common active compounds present in coffee.

There are already a number of health disorders that are a result of regular caffeine consumption. Even decaffeinated coffee contains a small amount of harmful elements that can cause serious health issues. Despite the lower levels of caffeine, there is a fair amount of other phytochemicals, which can have harmful effects on the body.

Side Effects of Decaf Coffee

No decaffeinated coffee can be 100% caffeine-free. Studies show that 5-8 cups of decaf coffee have a caffeine dose equivalent to 1-2 cups of regular coffee. Even though the product cover may say that the coffee has gone through the decaf process, and is free from all the constituents which lead to various health problems, the risks still remain. No company ensures 100% removal of harmful chemicals from coffee. There are many side effects which are observed after regular consumption of this particular coffee, and a few of them are mentioned in the following paragraphs.

With these negative effects, we hope you are convinced to either cut off decaf coffee completely or reduce its consumption. The better replacements for coffee are juices and soups, as they are much healthier. 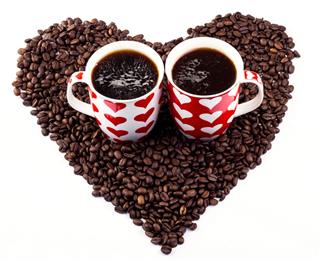 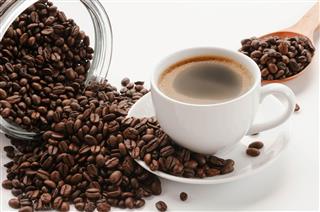 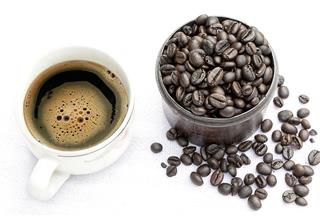 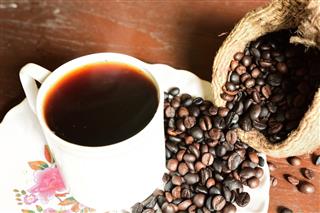 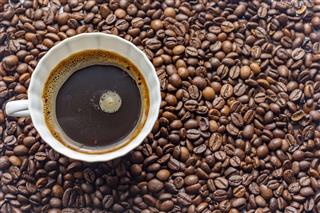 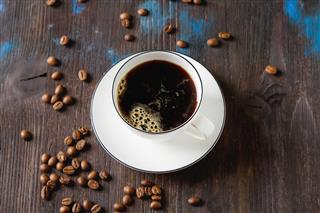 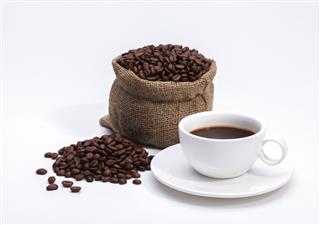 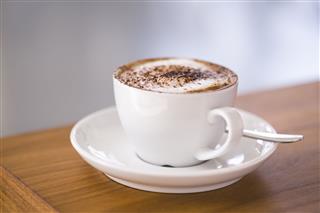 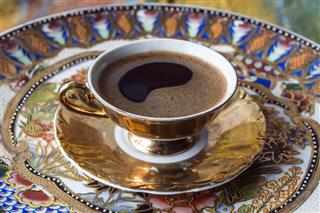 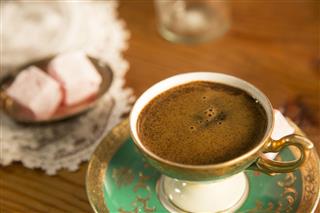 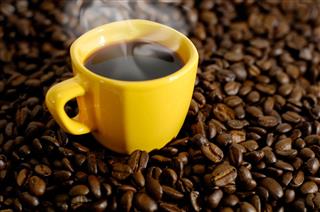 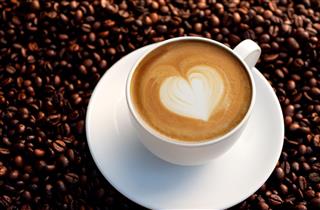 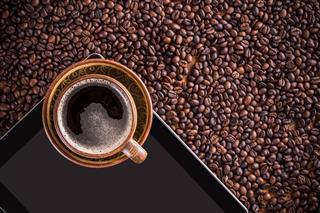 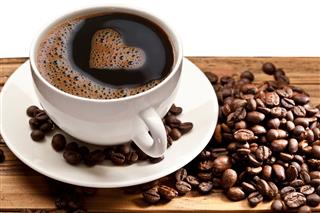 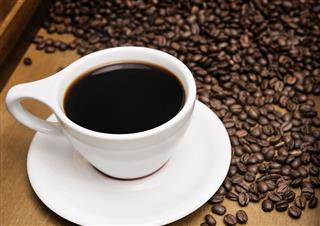