It has been found that some varieties of mushrooms possess psychedelic properties, and so, they can create an altered state of awareness. The effects of these mushrooms on the brain are more or less similar to the effects of psychoactive drugs. 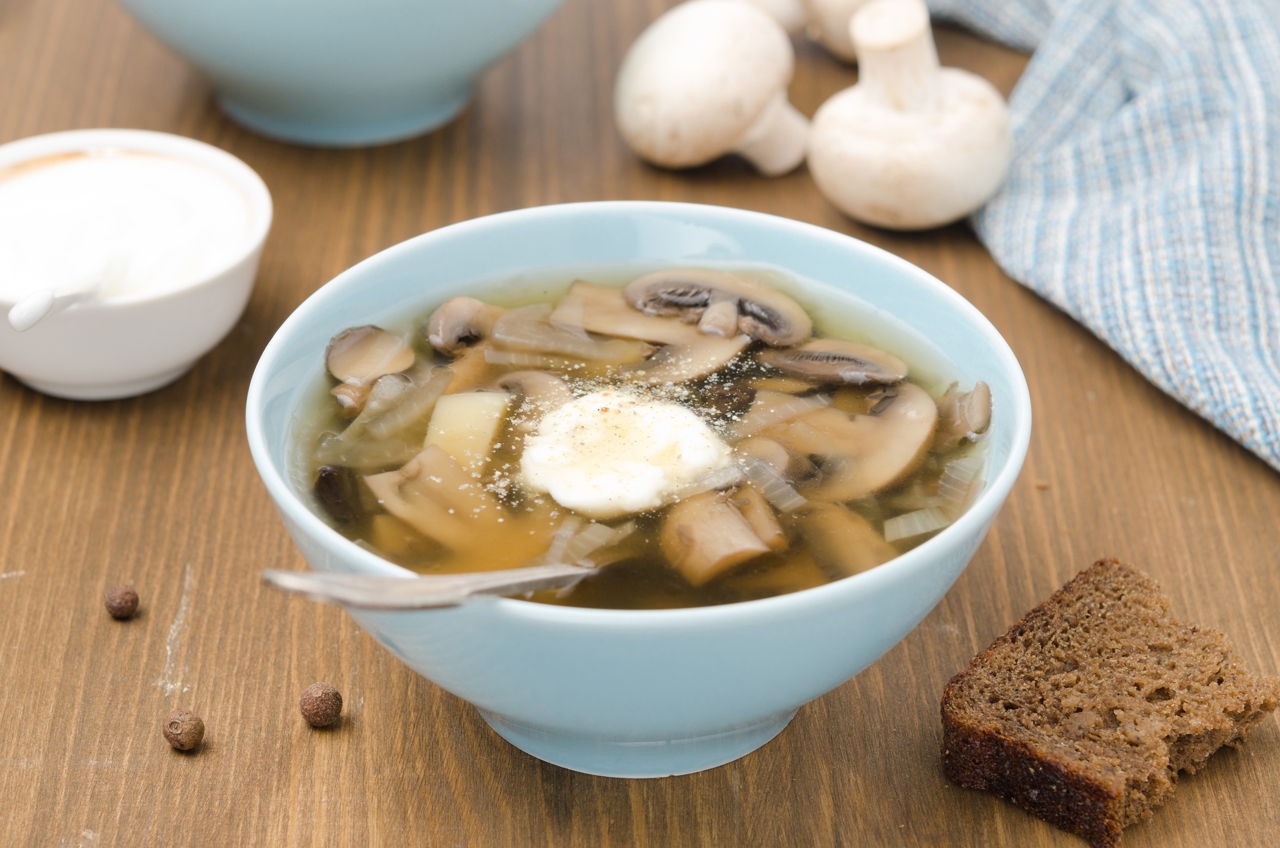 It has been found that some varieties of mushrooms possess psychedelic properties, and so, they can create an altered state of awareness. The effects of these mushrooms on the brain are more or less similar to the effects of psychoactive drugs.

Mushrooms are a type of fungi, or to be more specific, they are the spore-bearing fruiting body of fungi. Many of them are edible, while some are poisonous. Several types of edible mushrooms are nowadays cultivated across the world, as they are a good source of proteins, dietary fiber, vitamins, and minerals.

But in this article, we are not going to discuss the edible and poisonous mushrooms. The mushrooms that are known for their mind-altering or psychedelic properties are the subject matter of this article. These mushrooms are known as magic mushroom or psychoactive mushrooms, as they can alter the mind or consciousness by acting on the central nervous system.

How Do Shrooms Affect Your Brain?

The psychedelic properties of these mushrooms can be attributed to the presence of a substance known as ‘psilocybin’, which is converted to ‘psilocin’ by the human body. Psilocin is quite similar to the neurotransmitter serotonin. It imitates the actions of serotonin, and changes the perception of the world.

Shrooms and Their Hallucinogenic Effects

The negative effects of magic mushrooms can vary to an extent, depending on the mental state of the user at the time of ingesting them. However, a great majority of individuals experience intense pleasure or euphoria after ingesting these mushrooms. The user can experience a feeling of extreme lightness, and the world can appear completely different to him or her. For example, the colors may appear more lively and the sounds richer or crystal clear. Visual distortions are also common. At high dosage, hallucinations, especially auditory hallucinations can be experienced.

People with religious and spiritual inclinations often compare these effects to mystical or spiritual experience. In fact, many spiritually inclined people have described the effects of magic mushrooms as one of the most spiritually significant experiences of their lives. Magic mushrooms basically act on the brain, and the brain controls the way we perceive the world with the five senses. They distort the way in which these five senses work, and thereby, alter perception and consciousness. As a result, some people can feel pleasure and euphoria, while others can experience terrifying hallucinations, anxiety, fear, and a feeling of losing control. So, the ‘trip’ may not be so pleasant for every individual.

Some other effects that can be experienced while using magic mushrooms are, increased sensitivity to touch, uncontrollable laughter, muscle spasms, numbness (especially in the legs), a feeling of stomach emptiness, tiredness, lethargy, an upset stomach, and cramps. Stomach cramps, nausea and vomiting, sickness, and diarrhea are some of the common side effects associated with the use of magic mushrooms. A high dosage can cause paranoia as well. Some individuals can develop the disorder, known as ‘hallucinogen persisting perception disorder’, and experience hallucinations long after consuming magic mushrooms.

The body usually develops a tolerance when these mushrooms are used frequently. This is the reason why they are difficult to be abused. Their long-term side effects are not known, but no serious health problem or addiction has been found to be caused by these mushrooms, unlike the illegal drugs.