Energy drinks provide energy that can be useful for a sports person to perform better without getting tired too quickly. They are great energy boosters, especially for athletes, but excessive consumption can cause several harmful side effects too. There are several health concerns regarding energy drinks that I am going to highlight in this article. 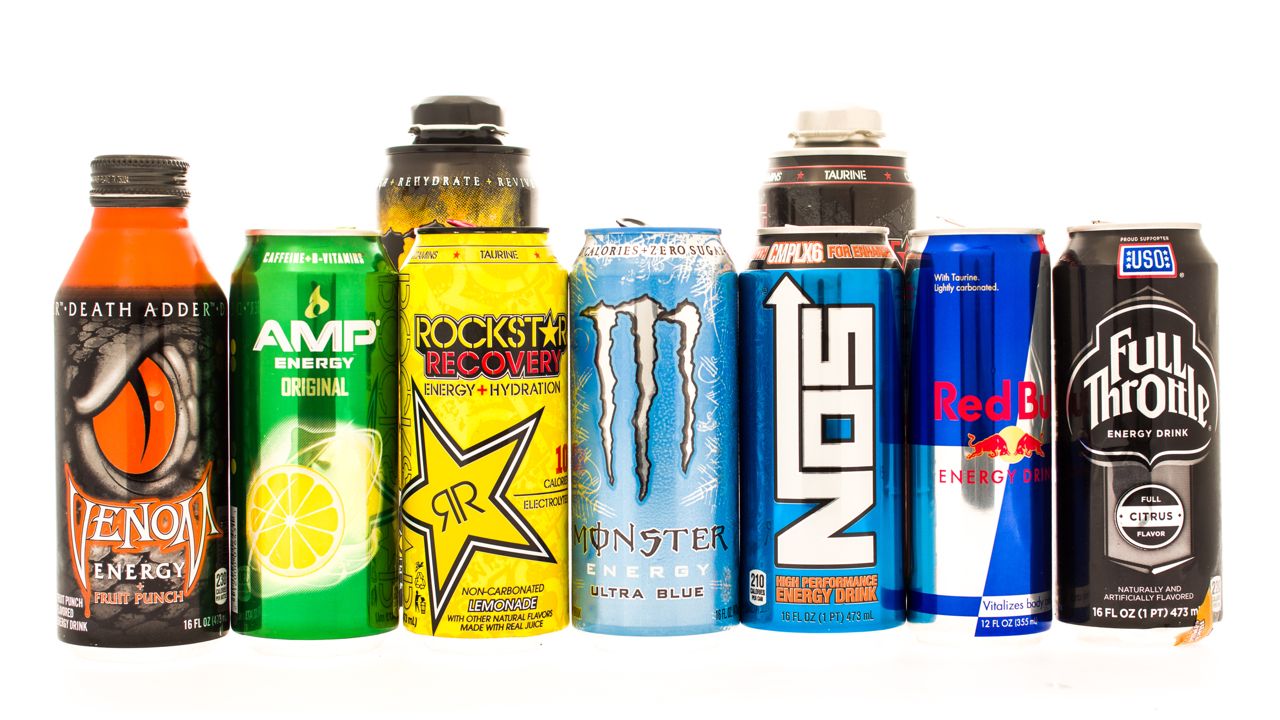 Energy drinks provide energy that can be useful for a sports person to perform better without getting tired too quickly. They are great energy boosters, especially for athletes, but excessive consumption can cause several harmful side effects too. There are several health concerns regarding energy drinks that I am going to highlight in this article.

Energy drinks are made up of certain substances that help an individual retain his energy level. These drinks actually enhance the physical performance and energy level of a person as they directly affect mental alertness. Initially, these drinks were consumed by sports persons in order to perform better and keep tiredness at bay.

But today, there is a huge craze for various energy drinks amongst school kids too, and those as small as around 12 years of age are also seen consuming these drinks. The FDA has warned energy drink corporations to avoid using dimethylamylamine (DMAA) in their drinks, as it poses as a serious health hazard to drinks, especially the targeted audience that comprises young adults and teens. It has been added in the year 2010 to the World Anti-Doping Agency’s list of prohibited substances, since this is used in supplements that athletes consume to improve performance, as well as for body building.

Side Effects of Drinking Energy Drinks

Energy drinks generally contain caffeine (methylxanthine), vitamin B, and several other additives mixed with carbonated water and usually high amounts of sugar. Caffeine is obtained by adding substances like guarana, ginkgo biloba, ginseng, carnitine, acai, etc. These ingredients create psychological as well as physical effects on the human body. A significant increase in the cognitive activities of a person and also a moderate amount of euphoria is produced, which is the effect of caffeine (the same substance that is present in tea and coffee). These drinks also improve the endurance of the upper body muscles.

Side effects of these drinks are observed when there is a large intake. Excessive use can cause health related issues, including irritability and anxiety. Excessive intake of energy drinks causes many problems, some of which are quite severe. Dangers of energy drink start to aggravate in case of extreme addiction. Energy drinks are primarily manufactured for extreme sports enthusiasts. The caffeine that these energy drinks contain actually gets piled up in the body, causing many long-term side effects.

Energy drinks contain a higher percentage of caffeine as compared to other caffeine sources like tea and coffee. They even contain more caffeine than most other soft drinks. Heavy intake of caffeine is scientifically proven to be very harmful to the human body, leading to many short-term as well as long-term side effects. Some of the side effects of energy drinks due to caffeine are:

Caffeine has many side effects besides those mentioned above. As caffeine is stacked up in the body after each intake, it also shows various side effects and complications during pregnancy. It may also cause miscarriages in pregnant women. An individual’s response to caffeine varies from person to person, hence, there might be certain short-term side effects of energy drinks as well.

Some people cannot even tolerate a moderate amount of caffeine, and for them, the side effects might start to show up in the initial stage of its consumption. One such side effect may be arrhythmia, which is irregularity of heart beats. Energy drinks also create health concerns related to the stomach, such as cramps. Excessive consumption also causes dehydration and fluid loss during exercise. This happens due to the diuretic characteristics of caffeine.

An energy drink contains ingredients that keep one’s senses alert and perky, where alcohol tends to the opposite, often causing drowsiness or a relaxing sensation. Therefore, a person may not even know that he/she is experiencing a case of alcohol poisoning. That is, this makes them drink even more than what their system can tolerate. Because both substances act like a diuretic, experiencing a cardiovascular problem or dehydration, are likely instances. The two must never be mixed unless consumed in a single light cocktail (not shot).

This article is nowhere against energy drinks, but excessive use of anything leads to adverse effects. And when it comes to energy drinks, which are the greatest source of caffeine, it is an open invitation to severe health concerns. These drinks must be consumed in moderate quantities and only by people who indulge in strenuous activities. It is better to opt for healthy drinks, and lead a healthy and carefree life. Think over it!