Fad diets were and still are a rage, as they are the easiest ways to lose weight in the shortest time. From the following article, find out why fad diet statistics have gone down for quite some time now! 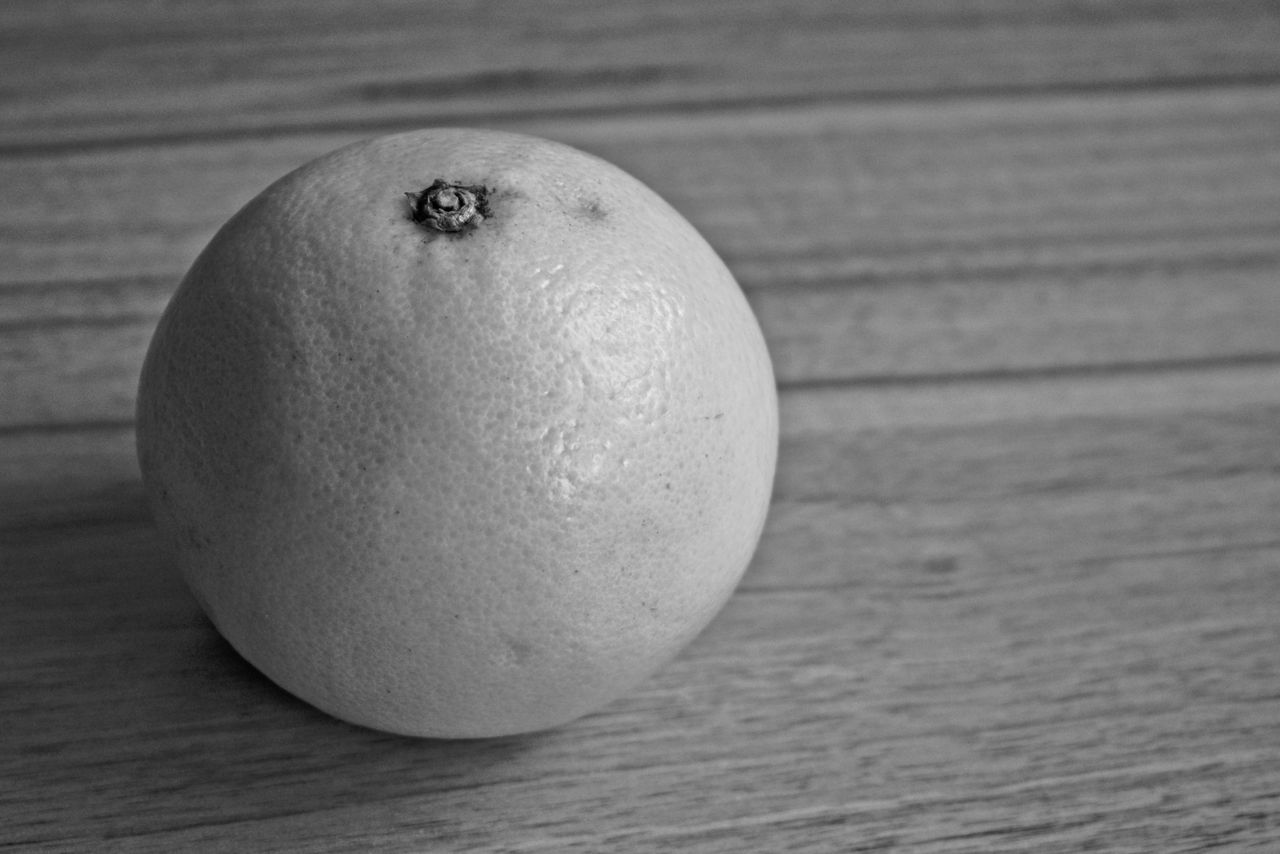 Fad diets were and still are a rage, as they are the easiest ways to lose weight in the shortest time. From the following article, find out why fad diet statistics have gone down for quite some time now!

Fad diets are the best choice when you want to lose lots of weight desperately. You wouldn’t mind staying on liquid for days, eating only one vegetable for weeks and gulping down breakfast cereal like a maniac, all to lose weight. These are the principles of some of the most well-known and often sought after fad diets across the world.

According to the statistics, there is about 68% of American population which is over their ideal body weight and are trying to lose it with the help of these fad diets. These are those diets which are designed for a particular period of time, during which, a specific set of foods are to be consumed. These foods can be either low carb, low fat or detox which change the metabolism of the body to reduce the fat content.

Today there are many fad diets used as weight loss diets, which are patterned for a specific period of time. They have a particular menu which is advised in specific quantities, so that they fill your stomach and help you lose weight at the same time. Hunger is generated at the satiety center in the brain, and when we are full, you get a feeling of satisfaction. Many a time, these fad diets contain particular foods which have the ability to satisfy our satiety even with lesser amounts, giving us a feeling of fullness.

According to the statistics, there are a few shortlisted diets, which have worked for a number of users, which are;

All the above mentioned diets are meant for faster weight loss and are used by a number of people who are obsessed with losing weight. Even though they might work for some who take and follow them seriously till the advised time duration, there are many side effects and negative points related to these diets. Find some interesting facts mentioned below.

Fad diets give good results in very few cases, depending on which diet you are following. Therefore, due to their negative results in many cases, statistics is variable for each diet. If you want to follow these, it is completely by personal choice but you must be aware of the entire diet before you go through it!