Flaxseed is the seed of the flax plant (Linum usitatissimum). Although it is a natural product and is widely known for its medicinal benefits, it is not free of side effects. This article is a brief insight into the common side effects of flaxseed. 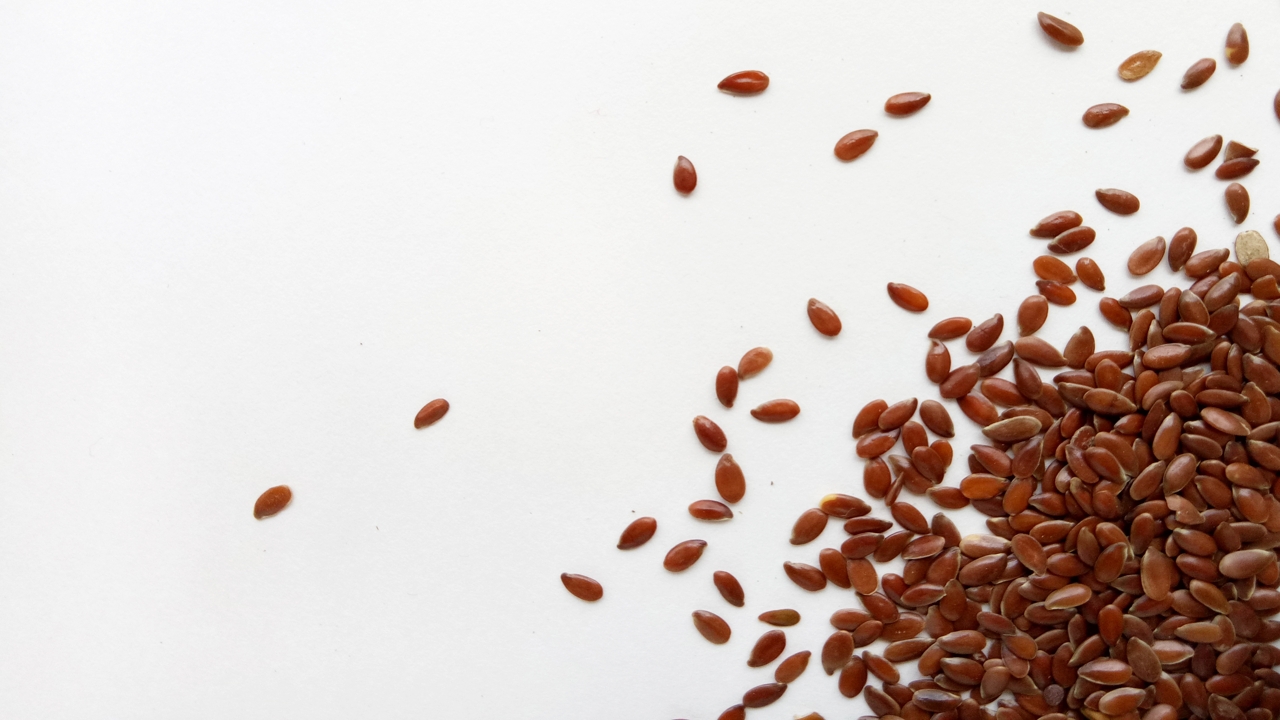 Flaxseed is the seed of the flax plant (Linum usitatissimum). Although it is a natural product and is widely known for its medicinal benefits, it is not free of side effects. This article is a brief insight into the common side effects of flaxseed.

The ancient civilization of Ethiopia and ancient Egypt saw the extensive cultivation of the flax plant. Flaxseeds are seeds obtained from the fruits of the flax plant. The fruits grow in the form of round, dry capsules. The seeds are glossy brown and their shape resemble that of the seeds of an apple.

Flaxseed helps treat common medical conditions associated with digestion, such as constipation, diarrhea, irritable bowel syndrome, gastritis and even inflammation of the small intestine. Flaxseed is also used to manage high cholesterol, high blood pressure and other disorders of the heart. Other health problems which can be treated with this natural product include acne, diabetes, depression, weight loss, cough, burns, boils, and psoriasis.

Given its high fiber content, flaxseed is most likely to cause unpleasant side effects if not started with low dose, and is taken in high amounts.

# Although flaxseed helps treat diarrhea, it can have a reverse effect if taken in more than the recommended amount.

# Excess consumption of flaxseed triggers increased production of stomach gas, eventually leading to bloating and feeling of being full.

# Some people may suffer from hives, swelling, wheezing and trouble breathing after taking flaxseed. These side effects indicate an allergic reaction of the body to flaxseed.

# People with bleeding disorder may be susceptible to bleeding after using flaxseed. This is because the seed slows down the blood clotting process of the body.

# A severe side effect that can occur with the use of flaxseed is a condition called hemorrhagic stroke – bleeding in the brain. The bleeding occurs when a blood vessel in the brain ruptures or leaks. This condition is indicated by symptoms such as changes in vision, weakness, numbness in limbs, severe headache and changes in speech.

# High intake of flaxseed without plenty of water may lead to severe constipation. The same could also result in intestinal blockage.

# Gastrointestinal bleeding is also a probable side effect of high intake of flaxseed. This may be indicated by black or tarry stools. In some cases, there might be a small amount of blood in the stool.

# Other possible side effects may include abdominal pain, indigestion, and nausea.

People who must exercise caution with flaxseed intake include:

Due to the tendency of flaxseed to interact with drugs, people taking oral medicines, drugs to manage diabetes, and blood thinners must also be wary of the usage of the seed.

As flaxseed is a significantly rich source of fiber, its consumption must be started with a low dose and then it may be increased gradually. So it is the overuse of the product which must be monitored and avoided. It is also important to inform your health care provider if you suffer from any unusual symptoms after having taken flaxseed, so that potential risks can be ruled out and appropriate measures can be taken.