Gallstones are small stones formed in the gallbladder that can cause biliary colic. You can avoid gallstones by including and avoiding certain foods in your diet. Here is useful information on the same. 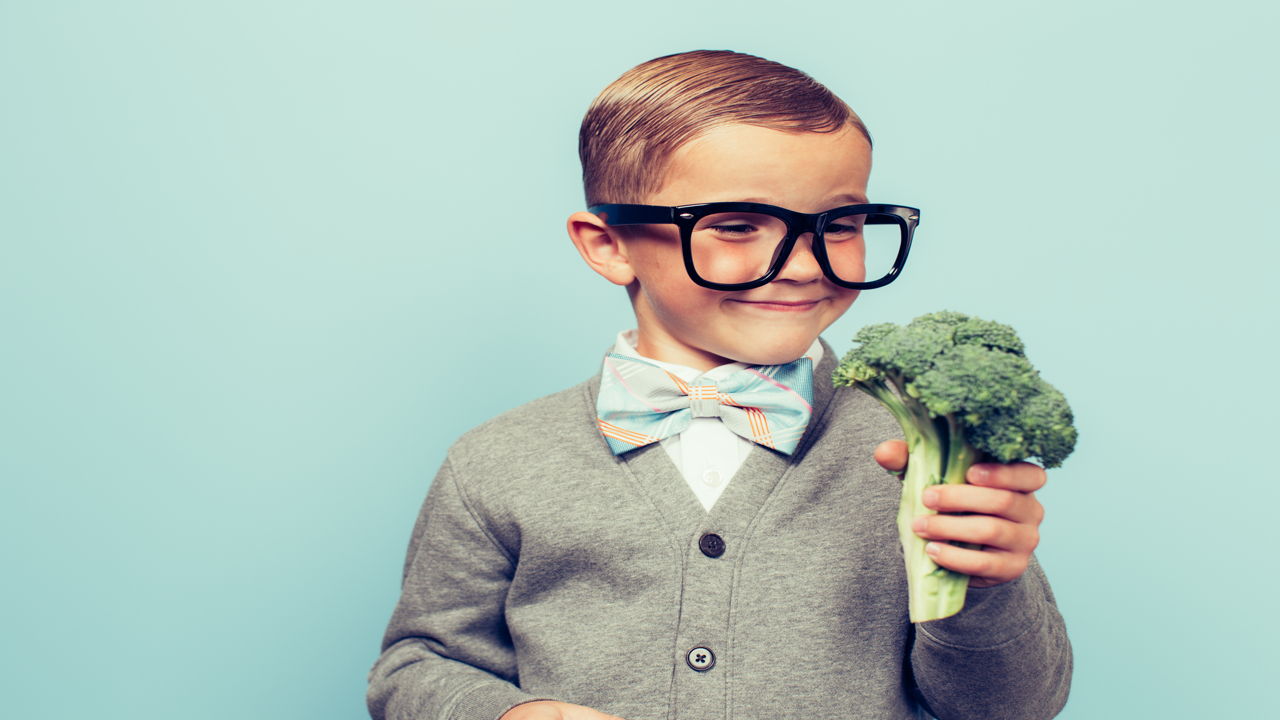 Gallstones are small stones formed in the gallbladder that can cause biliary colic. You can avoid gallstones by including and avoiding certain foods in your diet. Here is useful information on the same.

The gallbladder is a small, sac-like organ, situated just below the liver. It stores the bile, which is a greenish-brown liquid that is produced by the liver. Bile helps to digest the fats and other substances from the food that we eat. Bile consists of bile salts, cholesterol and waste products such as bilirubin pigments. Gallstones are formed when the cholesterol or bile salts harden to develop a stone-like material.

Gallbladder stones are pebble-like, hard deposits that are present in the gallbladder or the bile ducts. Gallstones cause obstructions, leading to a serious infection in the bile duct, liver or pancreas. Symptoms of an obstructed bile duct are known as a gallbladder attack which has symptoms such as persistent pain in the right upper abdomen, pain under the right shoulder, fever, nausea, vomiting, jaundice, restlessness, belching and indigestion. Let us get to know which foods should be consumed to avoid gallstones.

Foods That Keep Gallstones Away

Having a low-fat and high-fiber diet is the key to prevent gallbladder stones. Since obesity is one of the major risk factors for gallstones, such a diet will help to reduce excess body weight. Avoiding animal fats and having a vegetarian diet is the best way to minimize the possibility of gallstones. Studies reveal that vegetarians are at a lower risk of developing gallstones. A vegetarian diet is often low in cholesterol and calories; hence, vegetarians generally don’t have to face the problem of obesity, thus reducing the risk of gallstones.

Having foods rich in fiber play a crucial role in preventing gallstones. Vegetables and fruits are rich in water-soluble fibers.

In addition to these, you should drink plenty of water and other fluids. Regular exercise is also important to reduce obesity and maintain a healthy weight.

Foods that Cause Gallstones

A diet high in animal fats and low in fiber prevents the absorption of bile acids by the liver, causing the formation of gallstones. Therefore, people suffering from this condition should strictly avoid all animal fats and high-fat dairy products. Since obesity is one of the main causes, excluding fatty foods from diet is beneficial for maintaining a healthy body weight and preventing gallstones. People should stay away from a sugar-rich diet and foods that are rich in starch such as rice, white breads, cereals, etc.

Following is the list of foods that should be avoided in order to prevent gallstones:

All these foods act as triggering factors for the formation of gallstones and, hence, they should be avoided to prevent a gallbladder attack. Besides this, you need to avoid a sedentary lifestyle, drastic weight reduction therapies and mental stress.

The risk factors for gallstones are gender, age, obesity, rapid weight loss, pregnancy, hormone therapy and birth control pills (in case of women), Crohn’s disease and increased serum triglyceride levels. Generally, women are at a higher risk of gallstones than men. The chances of developing this condition increase with age. Besides this, a diet that includes high-fat and low-fiber foods contributes a lot in developing gallstones.

Rapid weight loss and extremely low-calorie diets can disturb the bile chemistry, leading to the formation of gallstones. Certain changes in the diet can help to prevent gallstones. By following a balanced diet and maintaining a healthy lifestyle, you can maintain a healthy body weight. It helps prevent severe symptoms, and also maintains good overall health and physical fitness.