Harmful Chemicals in Our Daily Food

The incidence of asthma, cancer, cardiovascular diseases and ADHD syndrome has increased in recent years. One of the causes is that our daily food is processed with suspicious chemicals. Is there any way to avoid them? The first step is to acknowledge where we find them. 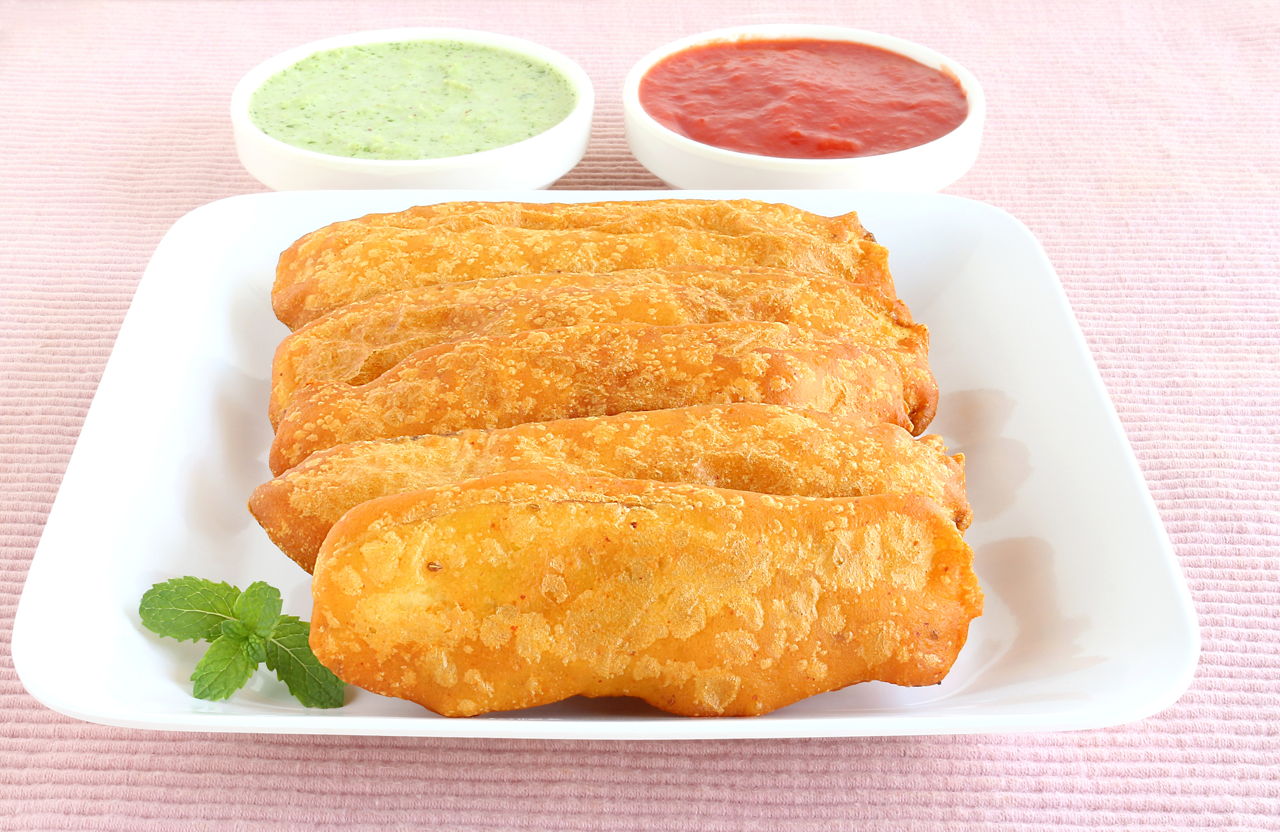 The incidence of asthma, cancer, cardiovascular diseases and ADHD syndrome has increased in recent years. One of the causes is that our daily food is processed with suspicious chemicals. Is there any way to avoid them? The first step is to acknowledge where we find them.

Food additives are chemical substances that manufacturers add to the foods consistence to improve the aliment’s taste and aspect or to extend the expiration term. In Europe, they are symbolized by the ‘E’ letter which means that they were tested for at least six years in European terms. It’s impossible for the food that enters into the factory not to be processed with such additives. Nowadays, almost all the food we buy from markets is transformed in order to obtain a better profit.

Are we aware of what we eat? Have we ever wondered why the food looks so good and why it doesn’t damage so quickly? What we can find in our everyday food? Let’s see the foods that make the top of the list when it comes to added chemicals.

Melted cheese, cheese creams and fruit yogurts contain a big amount of additives that stop the calcium assimilation and cause kidney problems. Half of the composition of the melted cheese is cream and half is butter, starch and additives like polyphosphate and melting salts. These additives decrease calcium absorption. Besides additives, melted cheese contains a lot of fats that thicken the blood vessels.

The yogurts with fruits brought from the supermarket don’t contain fruits at all, but, flavors of fruits (which can be dangerous additives) and an overdose of sugar.

Imported bananas are harvested unripe in order to prevent the damage. Once arrived to the destination country, they are introduced into gas chambers to ripen. The gas chamber contains ethylene, a hormone that nature itself produces, but bananas grown in such artificial conditions lose their true taste and nutritional properties.

Contain acrylamide, a possible carcinogen. Acrylamide is known for the negative effects on the central nervous system disorders and the increasing rate of infertility.

Additives from processed meat remain in our body for at least some years, because the digestive tube can’t assimilate them. After the slaughter of the animal, 80% of the meat is used for specialties, the remainder goes in the production of sausages. Because there isn’t much meat left for sausages, the quantity of meat is adjusted with bacon, soy, hydrogenated fats additives and a lot of water and salt. Monosodic glutamate is an additive found in processed meat which increases the appetite and leads to obesity. The incidence of cancer, asthma and cardiovascular diseases has alarmingly increased because of the additives.

Most of the carcinogenic chemicals are causing at an early age ADHD Syndrome which is characterized by hyperactivity and attention difficulties.

What conclusions should we draw? Maybe the only two things that enter into our organism and leave no harm effects are clean water and clean air. However, we can avoid bombing ourselves with such chemicals by trying to avoid the foodstuff that contains the most of them. As we have seen, nice colored sweets, cans, processed meats are the class of foods that cause the greatest harm. Be healthy!