Healthy Recipes To Cool The Body

The menu for Ayurveda supported foods differs from constitution to constitution. But the generic ones to suit the summer season are provided in this article. It's a good idea to incorporate this kind of eating into one's lifestyle. In most cases, this is the most natural way of eating, and also the healthiest. 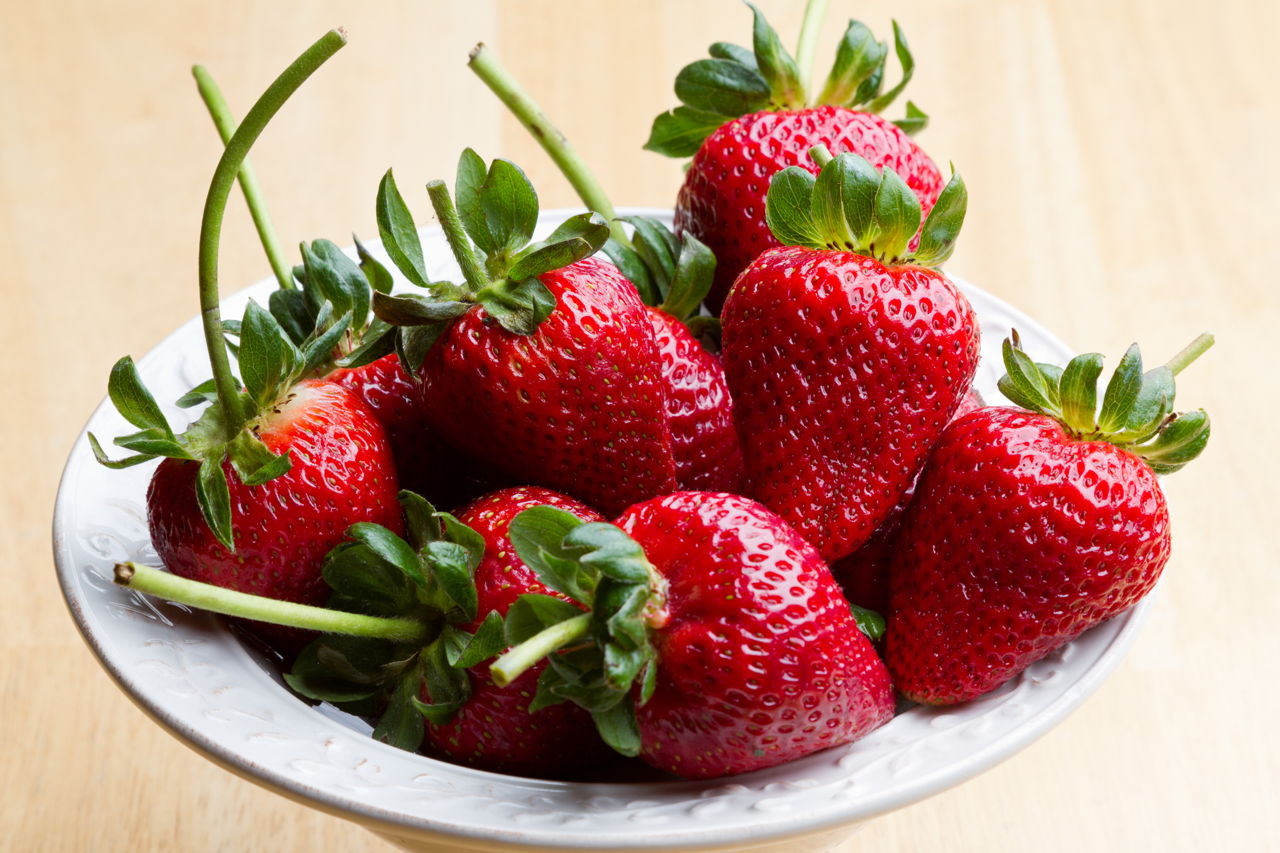 The menu for Ayurveda supported foods differs from constitution to constitution. But the generic ones to suit the summer season are provided in this article. It’s a good idea to incorporate this kind of eating into one’s lifestyle. In most cases, this is the most natural way of eating, and also the healthiest. 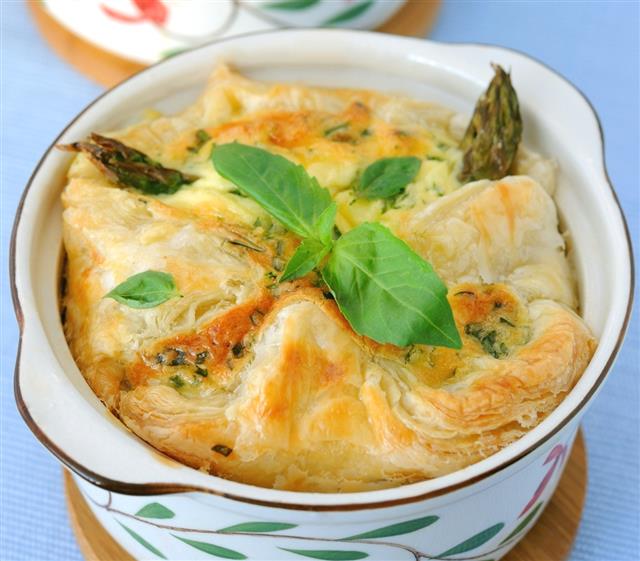 In Ayurveda, bitter foods are considered cooling foods, especially as they have a dry effect. Their pungency counteracts the moistening qualities of salty foods (for example, Swedish dark leafy veggies). Such items tend to calm the digestion. These include milk, yogurt, coconut, dill, etc. too.

On a hot summer morning, it can be a good idea to start the day with liquids. Juice or tea is an almost standard breakfast fare, but a bowl of fresh fruits will also be helpful. If still hungry, one can go for breakfast or puffed rice. It is light, easy to digest, and filling, especially with some finely chopped cucumbers.

According to Ayurveda, lunch is supposed to be the heaviest meal of the day, because the body’s digestive capabilities are at its highest during this time. For lunch, one can try curried parsnips and carrots, unleavened bread of whole wheat or rye, rice cakes, and a tossed salad of lettuce and sprouts with simple oil and vinegar, or a lemon juice dressing. In the evening, fresh bitter berries or any fresh fruit with cool mint tea would be a good idea.

Dinner can be served with Asparagus souffle and rice, accompanied by summer squash with parsley and dill. The salad can also be replaced by bean sprouts, tossed with some lemon juice. A generous sprinkling of coriander or Chinese parsley, has a significant cooling effect on the body. Also, addition of fennel seeds makes food digestion much easier. Many dieticians consider cumin to have a cooling effect.

For the spices and garnishing:

Heat oil in a pan and add the black mustard seeds and asafetida. When the seeds start popping, add turmeric powder and a quarter cup of water, parsnips, and carrots. Mix well and cover with a lid. Let it cook on slow heat for about 15 minutes or until the vegetables are tender. Add yogurt, some water, and all the other spices. Cook over low heat for another 5 minutes. Garnish with coriander, and if you wish, coconut. This can be a tasty dish when eaten with bread (unleavened or leavened) and rice.

The asparagus is washed, chopped into inch long pieces, and steamed for about 8 minutes. Melt the fat in a skillet and the flour to it while slowly stirring it. Add milk, and gradually stir it. This is basically the same method of preparing a regular white sauce. The sauce will thicken as it gets cooked. As it boils, add the cooked asparagus and let it thicken a bit more. Reduce the heat and stir in the egg yolk. Add the salt and pepper, and mix well. Let it cool down.

Meanwhile, in a clean bowl (preferably metal), beat together the egg whites with the cream of tartar. When the whites are stiff, fold them gently into the asparagus sauce, and pour this into a deep baking dish. Sprinkle the top with crushed paprika, and bake at 325° F for about 45 minutes. Serve with rice or whole wheat bread.

The other summer season recipes basically consist of tossed salads with vinegar and oil, or lime juice dressing, and are more-or-less self-explanatory. Sticking to this kind of a menu helps to solve a lot of heat related problems, which the human body may suffer.