Some amount of sugar is certainly essential for balanced nutrition, but excess of anything is bad. This article gives you details of high fructose corn syrup dangers and its harmful effects on your health. 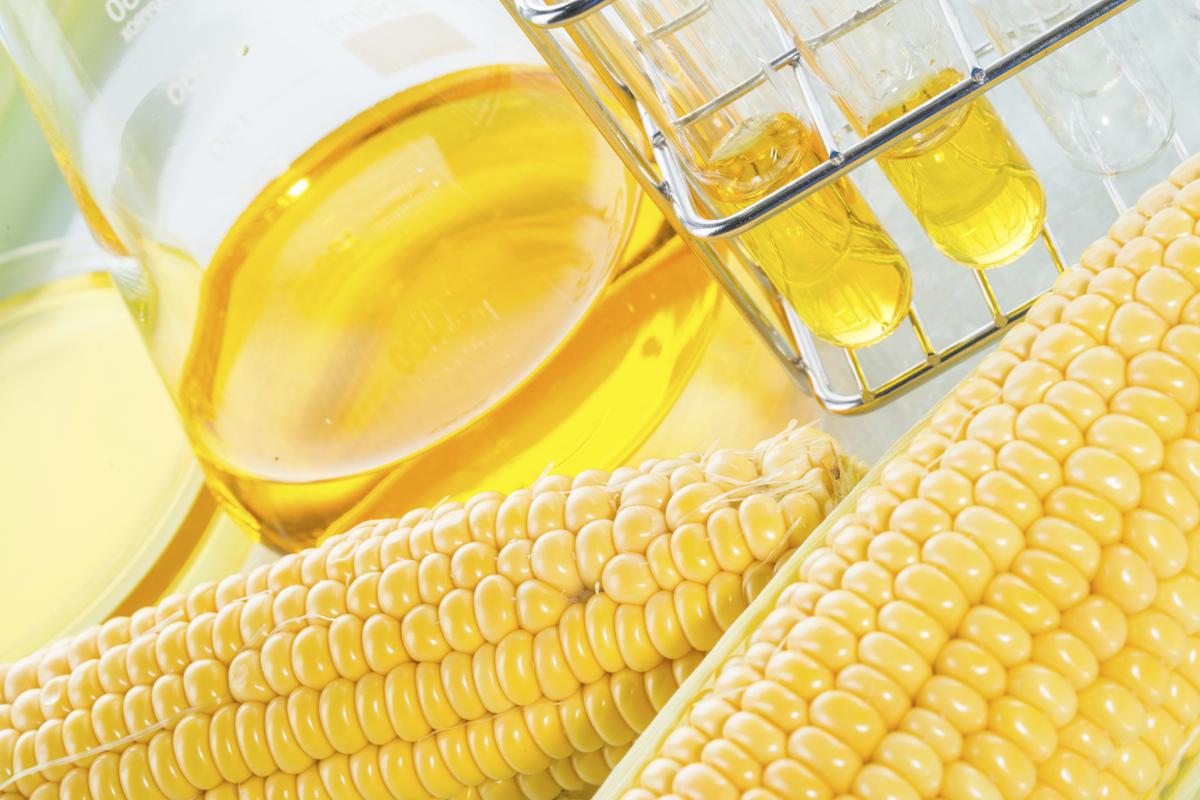 Some amount of sugar is certainly essential for balanced nutrition, but excess of anything is bad. This article gives you details of high fructose corn syrup dangers and its harmful effects on your health.

High fructose corn syrup (HFCS) is commercially used as a sweetener and preservative. During the procedure of manufacturing it from corn, glucose in cornstarch is changed to fructose. HFCS is used as an ingredient in almost all processed and canned foods like pizzas, candies, breads, sweetened yogurts, ketchup, baby foods, cookies, soft drinks, beer, sodas, juices, etc.

It extends the shelf life of processed food, and it is cheaper than sugar. Hence, it is a popular ingredient in all the ready-made food items. It is said to be worse than white sugar, which is bad for health. Scientists are still researching on high fructose corn syrup dangers.

The side effects of this product are not proved scientifically. They are based on observations and statistical analysis.

While the scientific research continues, limited use or avoiding the suspicious product is better. If you can avoid processed food or the food containing added sugar, you can automatically stay away from the high fructose corn syrup dangers. Similarly, you can avoid drinking soda, or you can just reduce the consumption of sodas or soft drinks. You can opt for fresh fruits rather than drinking fruit-flavored drinks or fruit juices. You should never replace milk with sweetened beverages (especially for children).

If you can select the fruits canned in their own juices instead of heavy syrups, you will be successful in reducing the consumption of HFCS. As usual, the consumers are left confused, since most of the information about these health risks lacks scientific merit.