How Many Calories in an Orange?

Orange is said to be one of the best fruits for people on a diet for weight loss. Knowing this, you can't help but ask about the number of calories an average orange has. Read on to know more about the fruit, its calorie count, and other nutritional facts.

Home / Weight Loss / How Many Calories in an Orange? 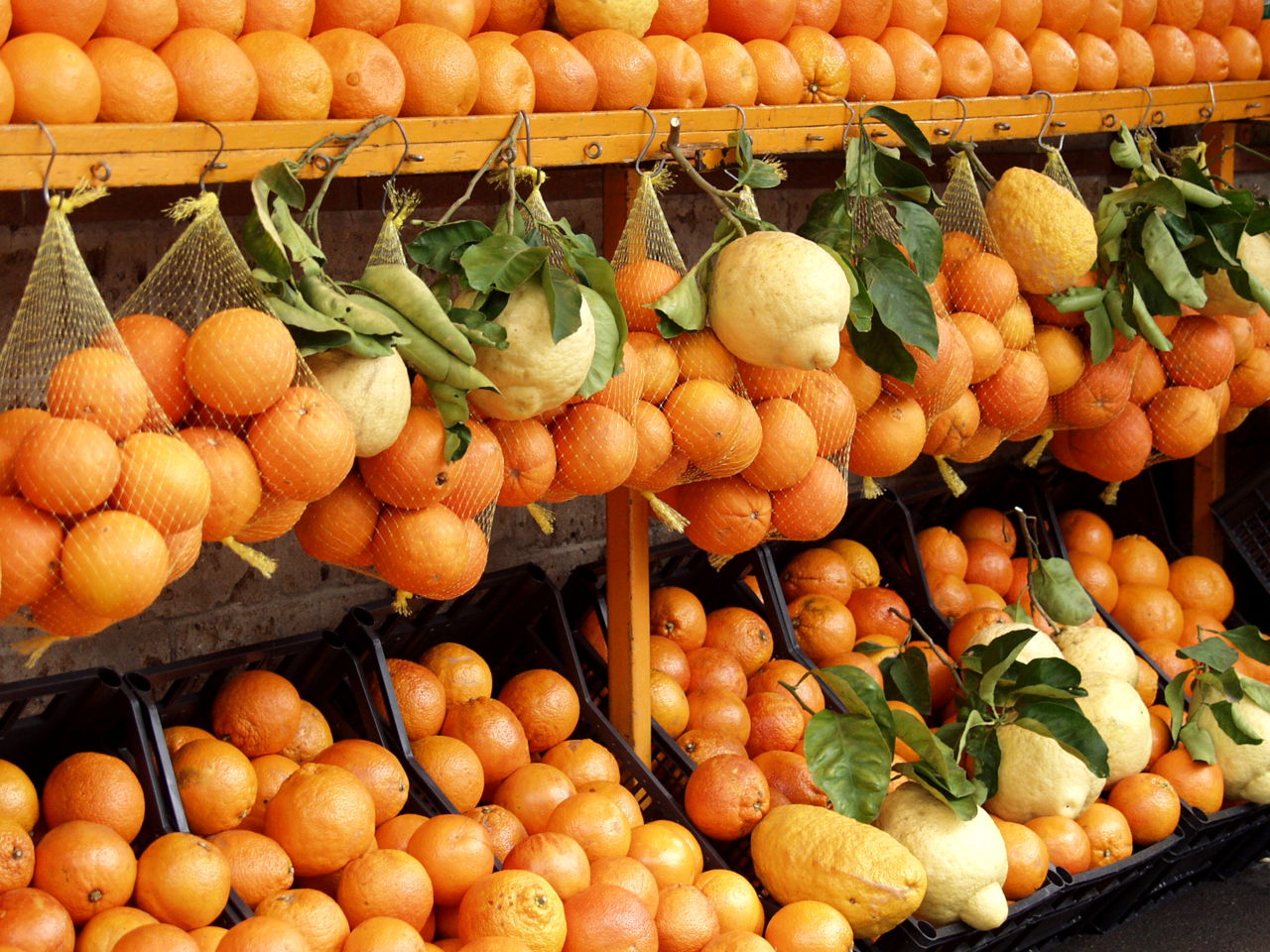 Orange is said to be one of the best fruits for people on a diet for weight loss. Knowing this, you can’t help but ask about the number of calories an average orange has. Read on to know more about the fruit, its calorie count, and other nutritional facts.

Calories in 1 medium-sized, peeled orange, of approx. 128g, is 60, however, a cup of orange juice has a much higher calorie content, which is about 112. Most dietitians never agree upon a diet plan. Most of them fight and feud in an attempt to prove that their diet plan is better and more effective. As such there are very few foods which dietitians claim to be perfect in all respects. Among the few foods which people at large, do generally accept as a good food for weight loss is the orange. It also has its share of nutrients as well. All these facts bring up the inevitable questions over how many calories does an orange contain and its nutritional facts.

Calories in an Orange

The orange has a very high water content, which dramatically reduces the average calories. On an average, the edible part has a water content of about 85%. The amount of calories also vary depending on the different types of oranges.

Given below, is the calorie content of a few varieties of orange.

Clementine Orange: The Clementine orange adds up to 47 calories to your daily intake, per 100g.

Satsuma Orange: The Satsuma variety is generally smaller than normal oranges and has fewer seeds as well. It adds around 53 calories, per 100g.

You will obviously get a more accurate number for the average calories in the juice by simply looking at the back of your juice carton. The nutritional facts about the juice are generally given there.

The orange derives most of its calories from the carbohydrate content, or the sugar content to be specific. The fat and protein components are negligible as there is no cholesterol or saturated fat.

The orange, being a citrus fruit, is rich in vitamin C and researchers claim that 100g supplies 45mg of Vitamin C, which is effectively 75% of the recommended daily intake. It also contains natural antioxidants which develops immunity and help in fighting with diseases and infections. Other than this, it contains vitamin A, vitamin B6 and vitamin E in moderate amount. Oranges also contain iron, thiamin, riboflavin, miacin, phosphorous, copper, magnesium, and zinc.

Oranges must be one of the most delicious, yet low calorie foods, that you will ever find. You will not only gain control over your weight, but will also enjoy other health benefits of this fruit. So, include oranges in your daily diet and have a healthy body. 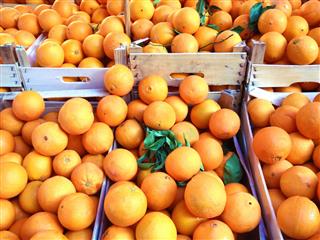 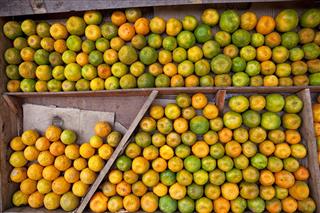 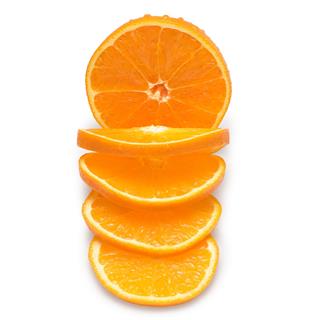 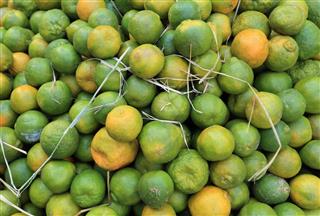 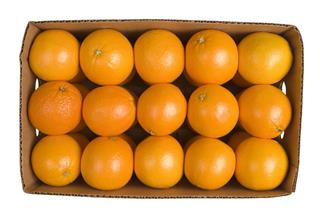