Is Coffee a Diuretic?

The term 'diuretic' refers to a substance that promotes the production of urine. Coffee, which is one of the most favored beverages all over the world, stimulates the bladder, thereby promoting urination. Thus, it should be consumed in moderate amounts. This NutriNeat write-up provides information on the diuretic action of caffeine.

Home / General / Is Coffee a Diuretic? 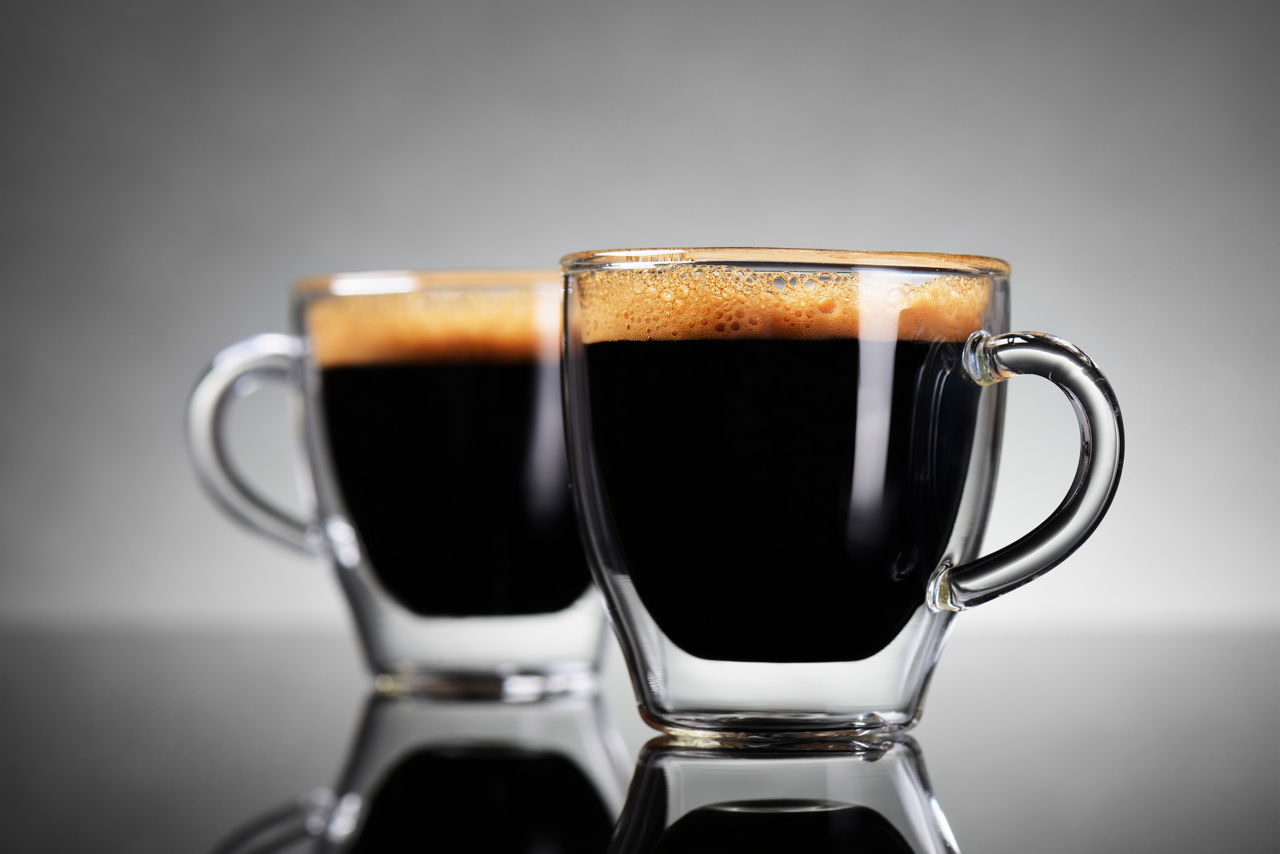 The term ‘diuretic’ refers to a substance that promotes the production of urine. Coffee, which is one of the most favored beverages all over the world, stimulates the bladder, thereby promoting urination. Thus, it should be consumed in moderate amounts. This NutriNeat write-up provides information on the diuretic action of caffeine. 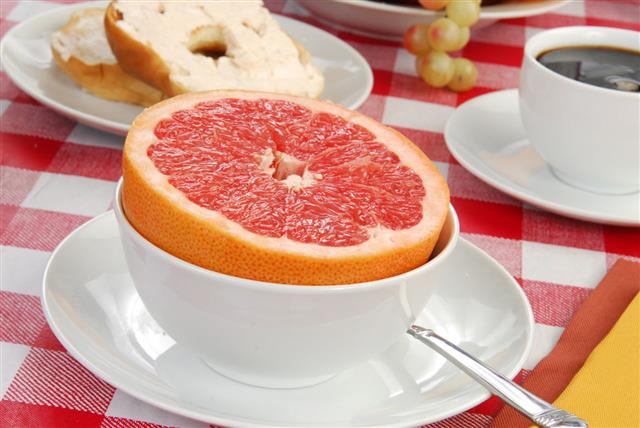 Coffee is a beverage that is savored by people the world over. There are many who start their day with a cup of coffee. Basically, it is the presence of caffeine in coffee and tea that is responsible for the stimulant effect. Caffeine stimulates the central nervous system, making one feel alert. It is one of the most commonly used psychoactive drugs in the world. So, is coffee a diuretic? The term ‘diuretic’ is used while referring to drugs or compounds that increase the rate of urination. These compounds increase the excretion of water from the body along with other waste products. According to the Food and Drug Administration of the United States and the American Medical Association, moderate intake of caffeine is ‘generally recognized as safe’, but excessive intake must be avoided. Coffee has a mild diuretic action, which means that it can cause increased urination. It is believed that excessive intake of coffee can have an adverse effect on the fluid balance, thereby causing dehydration.

Caffeine has been considered to be a diuretic by experts and consumers for years now. Some people believe that drinking caffeinated beverages will make them lose fluids, which is why these cannot be counted as a part of their daily intake. Others believe that such beverages do not lead to increased fluid losses. Basically, water is lost from our body through respiration from lungs, skin, kidneys, and the gastrointestinal tract. Many factors such as age, activity level, health, diet, and environment can affect the water balance in the body.

It is believed that caffeine blocks the release of the antidiuretic hormone (ADH), a hormone that is needed for water reabsorption. Without this hormone, the kidneys do not reabsorb the water. As a result, water is excreted as urine. There are a few studies that suggest that caffeine intake could affect our fluid balance. In one study, 12 regular caffeine consumers were told to abstain from caffeine for five days. Thereafter, they were given 642 mg of caffeine in the form of coffee. The urine output of these individuals increased when they had coffee. This study does suggest that caffeine increases the urine output, but this study didn’t analyze the effect of caffeine when consumed on a regular basis.

In another study, eight men were given 45 mg, 90 mg, 180 mg, or 360 mg of caffeine. The urine volume output was analyzed to study the effect of coffee as a diuretic. Coffee containing caffeine at 360 mg dose led to a substantial increase in the urine output. One of the drawbacks of these studies is that the effect of a single dose may have a different effect in comparison to the effect that might be observed in those who consume coffee on a daily basis.

Subsequent studies suggest that diuretic effects of caffeine are dubious in nature, as caffeinated beverages did not impact urinary output any differently when compared to other beverages. However, this does not mean that caffeine does not increase your need to urinate.

Basically, the amount of caffeine would be the determining factor, when it comes to the reaction. Thus, the eventual effect will vary from person to person. It is believed that regular consumption of caffeine may lead to the development of tolerance against the diuretic action of coffee. Thus, it is advisable to monitor your reaction and tolerance to caffeine. Water should be the recommended choice for optimal hydration. It is advisable to cut down on the intake of caffeine, as excessive consumption has been linked to adverse effects such as anxiety, fast heart rate, nausea, restlessness, tremors, increased urine output, sleep-related problems, etc.

On a concluding note, coffee and most beverages have a mild diuretic action. However, most coffee consumers develop a higher tolerance to its diuretic effect. 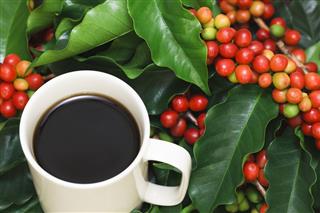 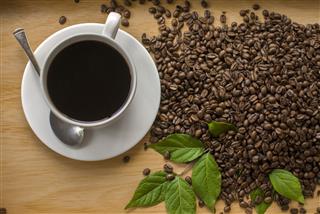 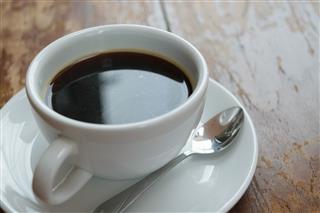 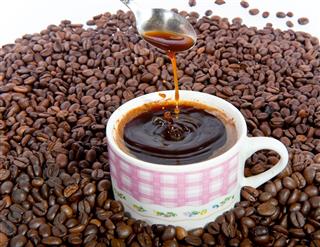 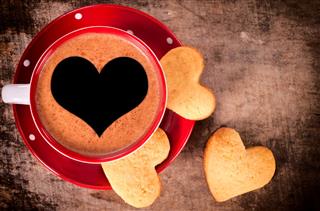 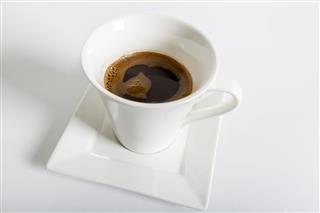 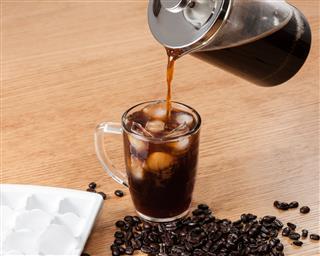 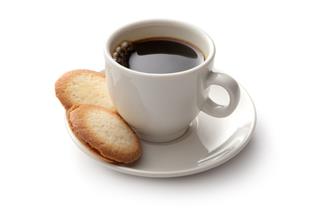 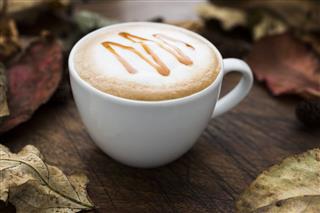 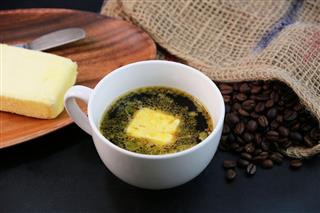