Jenny Craig Vs. Nutrisystem: A Comparison to Opt for the Best

With people becoming more conscious of their health and figure, the popularity of fad diets in the market has risen to a large extent. Jenny Craig and Nutrisystem are two popular companies manufacturing such foods. Let's compare the two over here. Keep reading...

Home / Supplements / Jenny Craig Vs. Nutrisystem: A Comparison to Opt for the Best 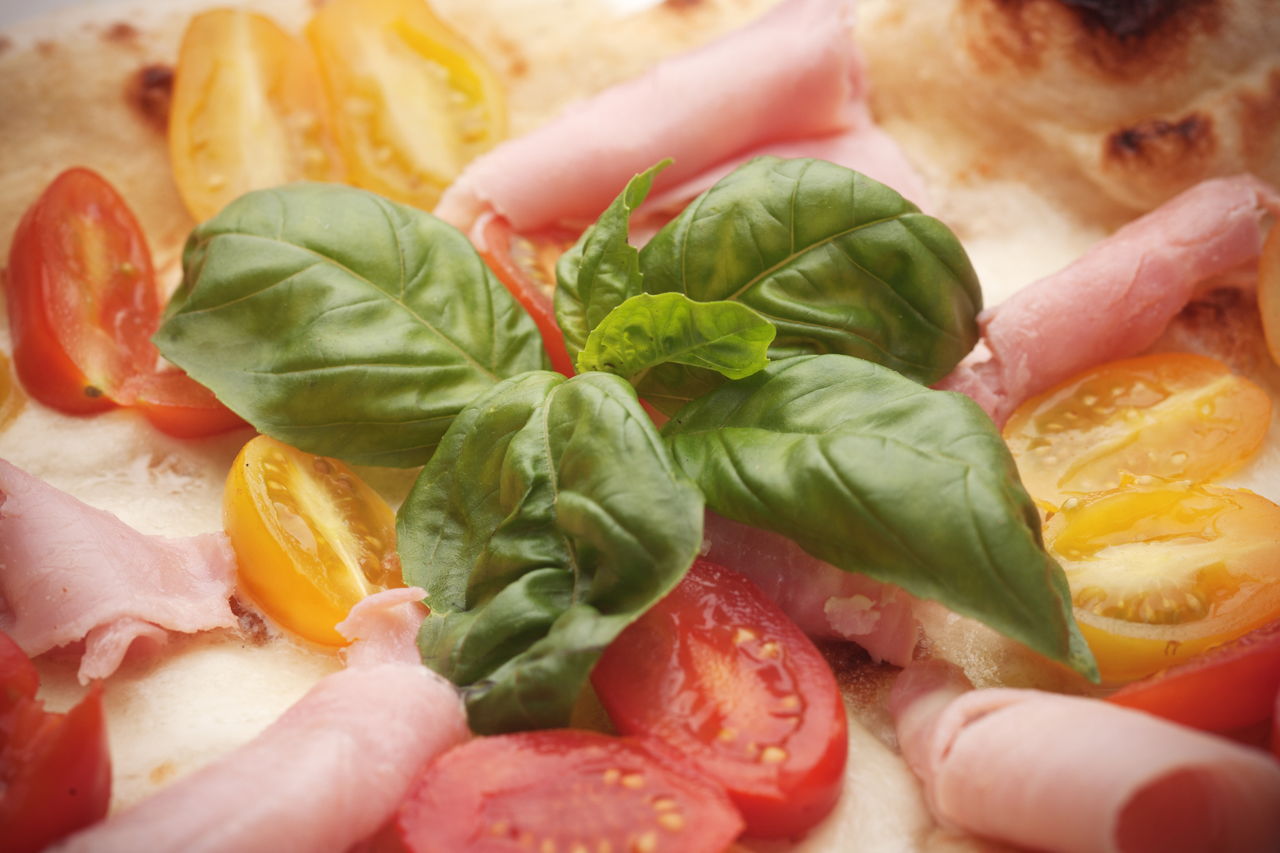 With people becoming more conscious of their health and figure, the popularity of fad diets in the market has risen to a large extent. Jenny Craig and Nutrisystem are two popular companies manufacturing such foods. Let’s compare the two over here. Keep reading… 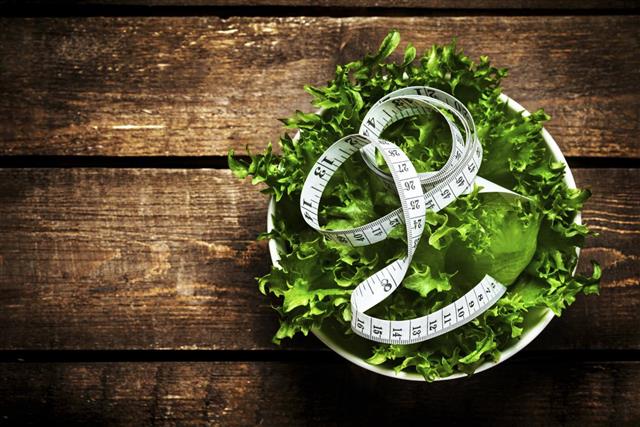 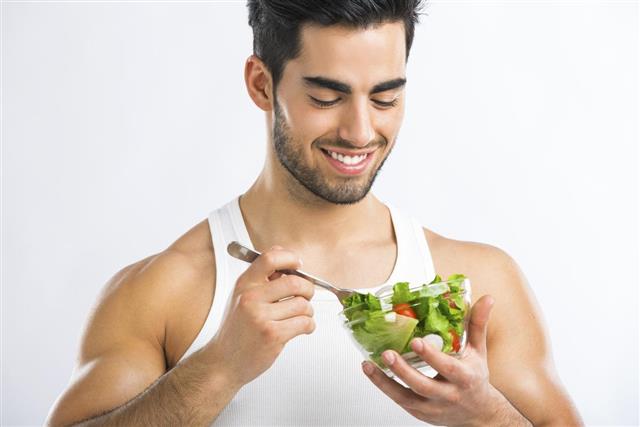 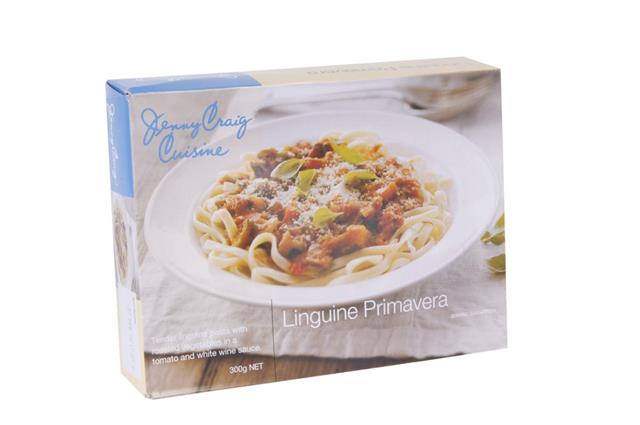 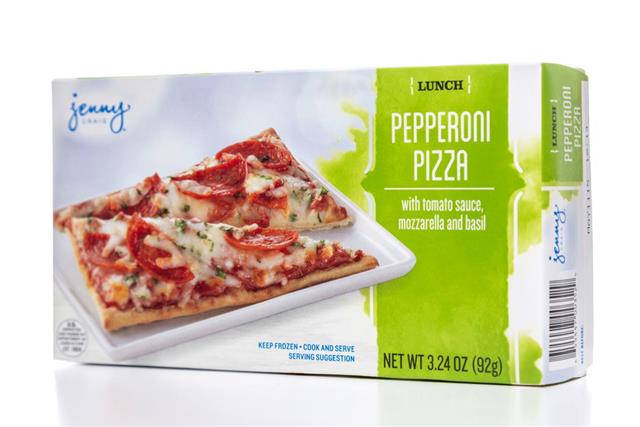 Jenny Craig and Nutrisystem are weight management companies, manufacturing packaged food with weight loss goals. Jenny Craig, a California based company, was founded by Sidney Craig and Jenny Craig in the year 1983. Initially, the company was launched in Melbourne, Australia and later in the year 1985 they shifted its base to the United States. Nutrisystem is basically a retail store that offer foods based on weight loss strategy and also counseling for reducing weight. The company is headquartered in Horsham, Pennsylvania and in the year 1999 they focused their business on selling products over the Internet. In the year 2008, Nutrisystem expanded its market in Canada and Japan. Nutrisystem’s alignment with Walmart Stores Inc. in 2009 was an effort to establish retail stores and expansion of domestic reach. Both the companies have certain guidelines for their customers and their products are consumed on a large scale. So, when you compare Jenny Craig with Nutrisystem, make sure you analyze the product efficacy with its quality, price and benefits.

Although, both the companies have the same goal, i.e., weight management, their food items are different. Jenny Craig offers a plan that includes complete meals. Packaged foods manufactured by Jenny Craig has complete menu for breakfast, lunch, dinner and snacks. Once you have achieved the desired weight loss, you can migrate to homemade foods, considering the guidelines given forth by health experts. Nutrisystem has separate foods for men and women. They even have special weight loss diet for vegetarians and also for people suffering from health disorders. Nutrisystem has wonderful health supplements like fruits and vegetables, along with the main course. Unlike Jenny Craig, Nutrisystem makes you dependent only on their products without giving you any option for consuming outside food or homemade food.

The taste of foods from both the companies is quite bland. It’s because they are free from carbohydrates, fats and are cooked in a special way, that involve minimal use of spices and oils. From consumer reviews, we have found out that the prepackaged foods from Jenny Craig are much palatable as compared to Nutrisystem. People also said that certain dishes of Nutrisystem like tomato sauce and meatloaf had a typical ‘old flavor’ while the mushrooms from Jenny Craig were rubbery. Some even complained that liquid foods like sauces and soups caused indigestion problems. From the reviews you can easily make out that you have to compromise with the taste when you are following either of these two weight loss diets.

Reviews say that Jenny Craig and Nutrisystem target weight loss at the rate of two pounds per week. Although, the cost is a bit high for Jenny Craig, the results are more effective. Since Nutrisystem has online business, you can access their counseling session over the Internet or telephone. Jenny Craig counters are spread across the U.S. and you can receive face to face guidance from their stores itself. The quality of food and mode of counseling makes Jenny Craig much popular than Nutrisystem.

You must note that, along with the diet plan, you have to exercises regularly to achieve quick weight loss. Consult with a nutritionist before opting for any of these two brands.