Contrary to popular perception, liquor is laced with calories. Read ahead to familiarize yourself with liquor calories statistics pertaining to vodka, beer, wine, whiskey, tequila, etc. 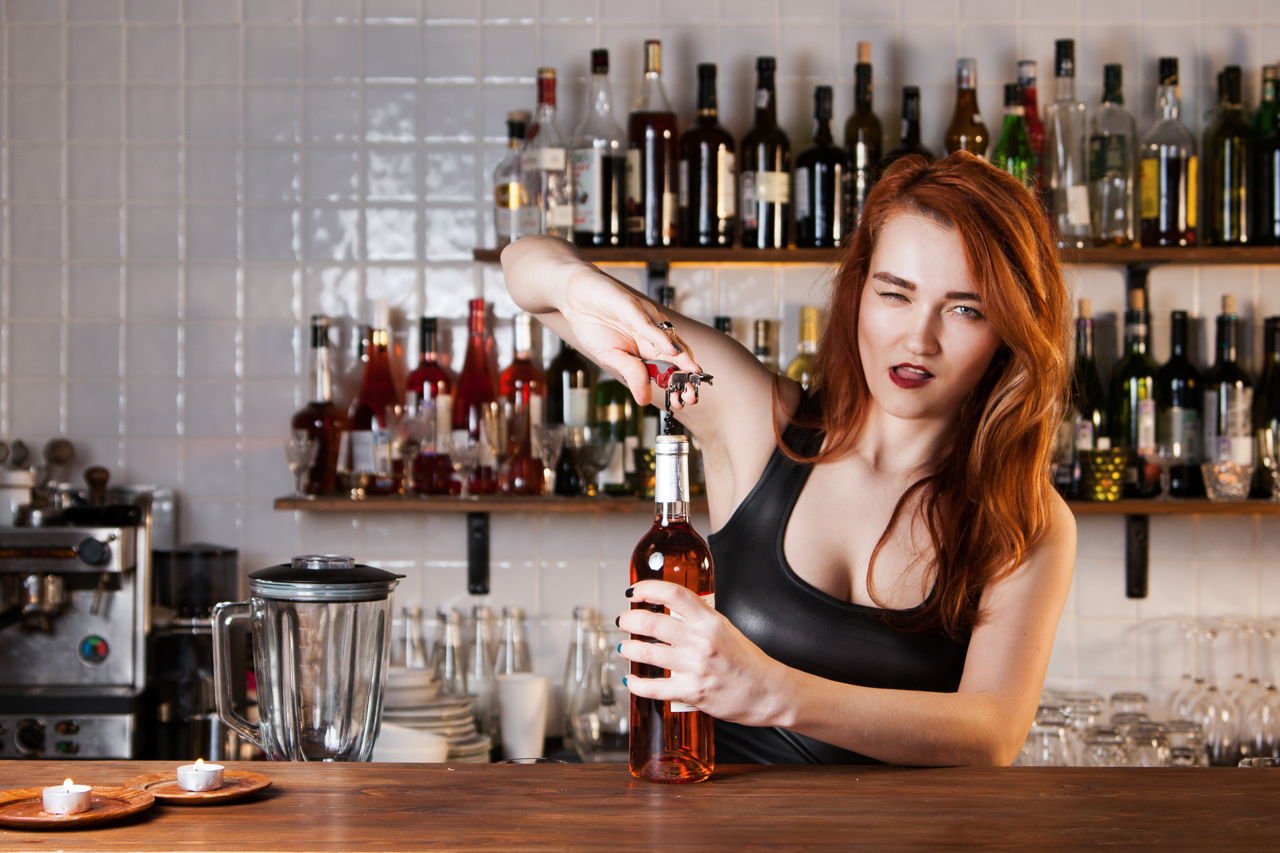 Contrary to popular perception, liquor is laced with calories. Read ahead to familiarize yourself with liquor calories statistics pertaining to vodka, beer, wine, whiskey, tequila, etc.

This article on liquor calories statistics is mainly aimed at making you aware about the fact that ‘liquor’ and ‘calories’ go hand in hand. Most weight watchers are careful about what they eat, but rarely pay attention to what they drink. Alcohol has all of seven calories per gram, and this number is second only to fat (nine calories per gram). On that note, let us take a look at the liquor calories statistics associated with different types of liquor.

* Note: The values given below are not exact due to changes in the recipes made by brewers. Hence use them only for reference and not for any dietary calculations.

Beer
If you do not want to end up having a beer belly, you might want to go through the following liquor calories chart pertaining to beer. It will give you an idea of the number of calories in beer (brand-wise).

Vodka
Vodka, by itself, contains approximately 65 calories per ounce. Of course, what you eventually mix with it will determine the total number of alcohol calories in your vodka-based drink. Here is a chart that will give you an idea of the number of calories associated with common vodka-based drinks.

Wine
After beer and vodka, it’s time for the ladies’ favorite – wine. When it comes to wines, the calorie content of the wine, naturally, is directly proportional to its alcohol content. Here is a chart which provides information on the number of calories present in different wine types.

Whiskey
For those who like their Scotch on the rocks, here is some information regarding ‘Scotch calories’. About 65 calories is what one ounce of scotch whiskey contains. For more details on whiskey calories and calories in whiskey-based drinks, you can refer to the chart below.

* As far as the number of tequila calories is concerned, it’s quite a straightforward answer. Approximately 70 calories is what one ounce of tequila will set you back by.

On a concluding note, ensure not to drink on an empty stomach, try to alternate a drink with a glass of water to prevent dehydration and stick to your recommended daily drinking units. You may not notice those extra calories in your drink at a party or a night out because, the calories in alcohol add up slowly and result in an unexpected amount of weight gain. Hence, enjoy your drink and drink responsibly! 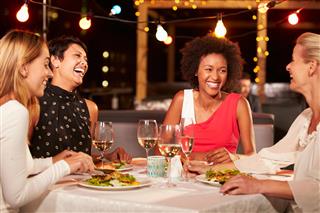 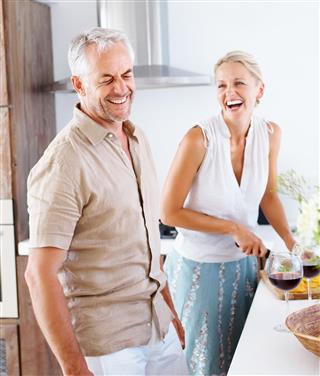