An excellent source of dietary fibers, vitamins, and nutrients, a variety of fruits are widely consumed for the many benefits they provide. Fruits can be broadly classified into three types - simple fruits, multiple fruits, and aggregate fruits. The sub categories for each, are given in the following article.

An excellent source of dietary fibers, vitamins, and nutrients, a variety of fruits are widely consumed for the many benefits they provide. Fruits can be broadly classified into three types – simple fruits, multiple fruits, and aggregate fruits. The sub categories for each, are given in the following article. 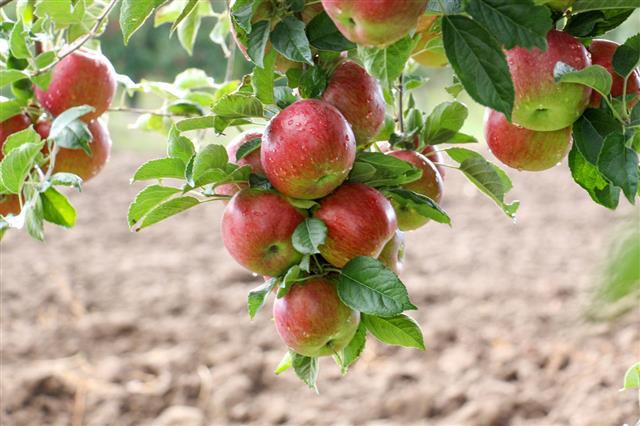 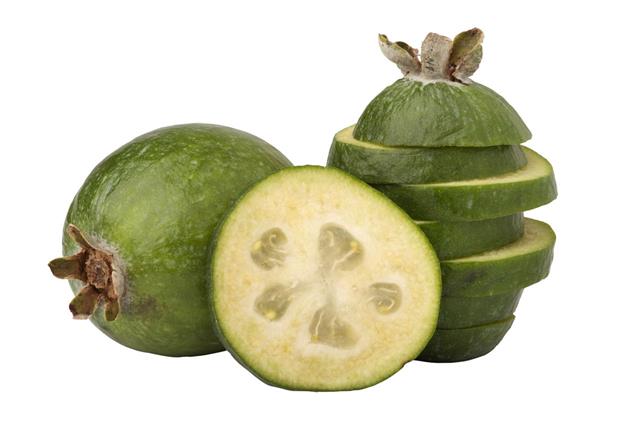 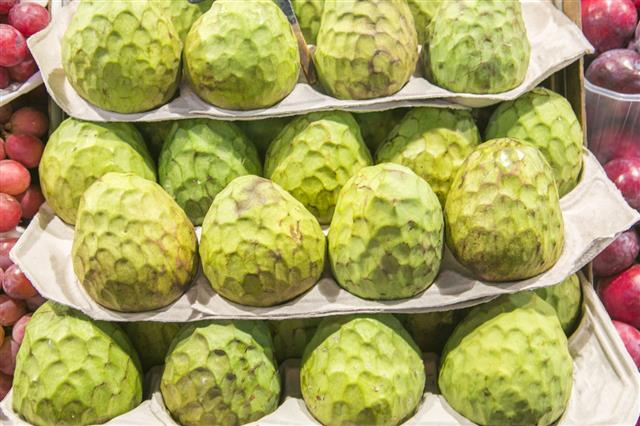 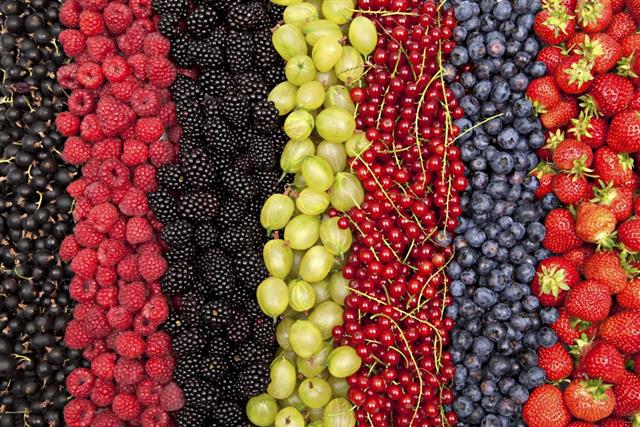 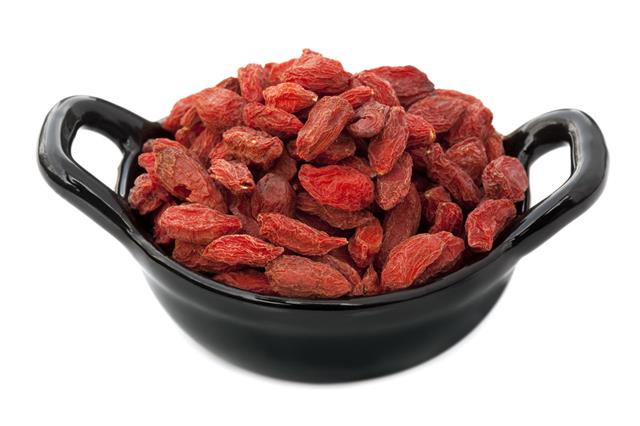 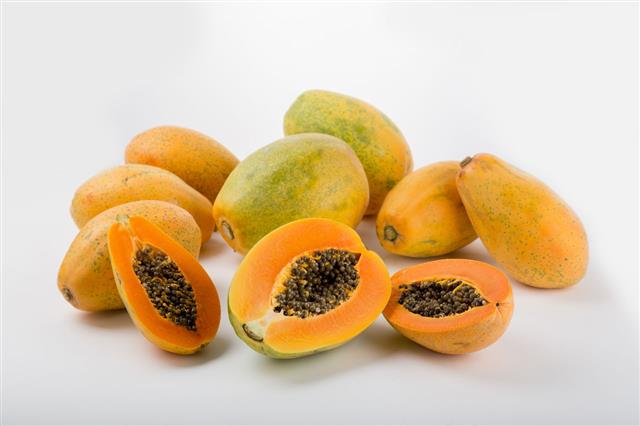 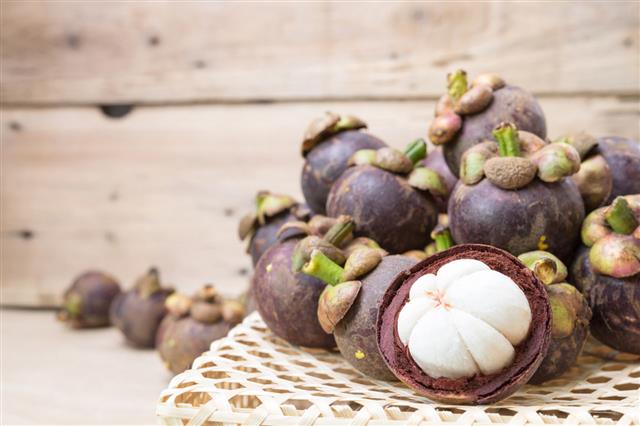 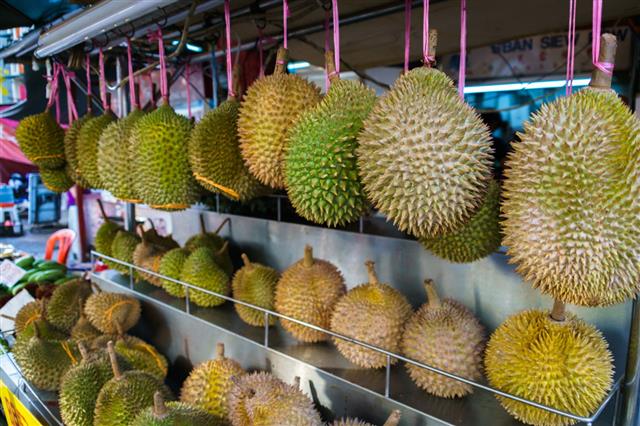 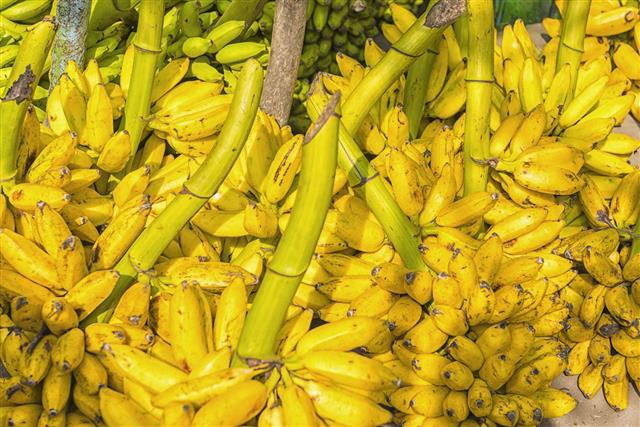 The strawberry plant produces a fleshy “false fruit” aka pseudocarp from its flower, and what we think of as the seeds on the outside are the “true” fruits.

Considered to be an essential part of everyday diet, fruits provide a good amount of energy and nutrients needed for a healthy body. Fruits can be consumed raw, ripe, stewed, cooked, or even dried for their nutritional value and dietary fibers. The best part about consuming fresh fruits is that, they are fairly low in calories and fats, as they contain large amounts of water.

Fruits as we know them, are nothing but the sweet products of a plant that can be consumed as food. Botanically speaking, fruits are described as the seed-bearing structure in angiosperms (flowering plants) formed from the ovary after flowering. The flowering plant has to undergo the process of pollination after which the fertilized ovules form fleshy fruit tissues that make it fit for consumption.

Fruits that develop from a single ovary or are a part of the fused ovaries of a flower with a single pistil are known as simple fruits. Simple fruits are further subdivided as dry or fleshy fruits.

It is formed from a single carpel and is a unilocular fruit. The ripened ovary splits just once to release the seeds.
Examples: Columbine, Milkweed

It is composed of more than one carpel, which splits into sections corresponding to the number of carpels.
Examples: Brazil nut, Poppy

It consists of two fused carpels, which splits into two or four valves to release seeds. The valves remain connected at the top leaving a persistent partition.
Examples: Radish seed, Cardamine impatiens

Developing from a single carpel, these fruits open along its seams on either side to release the seeds. They are generally referred to as pods.
Examples: Sweet pea, Beans, Peanut, Runner Bean

It is a dry, one-seeded fruit that is attached to the ovary wall with a stalk. They do not open at maturity and are monocarpellate.
Examples: Buttercup, Buckwheat, Cannabis

A single-seeded fruit which is contained within flattened wing like structure formed from papery fibrous tissue. It is a type of winged achene.
Examples: Elms, Hoptree, Bushwillows, Maples, Ashes

It is a dry one-seeded fruit that is formed from a single carpel. The pericarp or the ovary wall is attached to/fused with the seed.
Examples: Wheat, Oats, Rice, Corn, Barley, Rye

It is a dry, hard fruit that does not split at maturity to release the seed. It develops from more than one carpel and has a tough woody wall.
Examples: Hazelnuts, Chestnuts, Acorns, Walnuts

It contains a fleshy mesocarp and endocarp with a thin exocarp. The ovary wall becomes completely fleshy when matured. Skin can be thin and tender, or thin and tough.
Examples: Kiwifruit, Grape, Cranberry, Blueberry, Tomatoes, Bananas

A modified berry which has a tough leathery rind that contain oils. The carpels are separated out by fibrous partitions.
Examples: Orange, Lemon, Lime, Grapefruit

They are fleshy one-celled berry which have many seeds. It has a thick rind with a fleshy ovary wall.
Examples: Pumpkin, Gourd, Cucumber, Melon

Fleshy mesocarp with single seed enclosed in a hard stony endocarp or pit. The pit needs to be broken to reveal the single seed.
Examples: Peach, Plum, Coconut

It is a collective fruit in which the ovaries are hidden within a hollow receptacle. The fleshy portion of the fruit is formed by the hollow inside-out (peduncle) inflorescence.
Examples: Fig, Dorstenia

It is a collective fruit formed from the pistils of many unisexual flowers of an inflorescence.
Examples: Mulberry, Osage orange, Breadfruit, Cherimoya, Jackfruit

It is a collective fruit formed from the ovaries, floral parts and receptacles of many flowers. It has a fleshy peduncle composed of the axis, the bract, and the perianth.
Example: Pineapple

Fruits that are formed from a single flower, having several distinct carpels on one receptacle are aggregate fruits. Simply put, it is a fruit formed as a result of the fusion of several ovaries of a single flower.
Examples: Strawberry, Blackberry, Raspberry, Boysenberry, Loganberry, Cloudberry, Wineberry

Fruits are nature’s way of treating us with sweet and sour foods, that have many health benefits and help keep our mind, body, and skin healthy. One should make it a point of including these abundantly found and healthy foods in their daily diet. 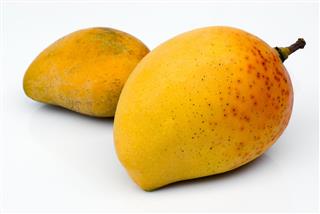 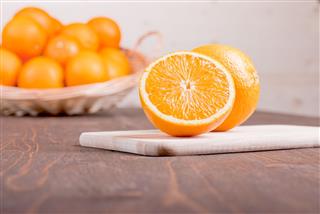 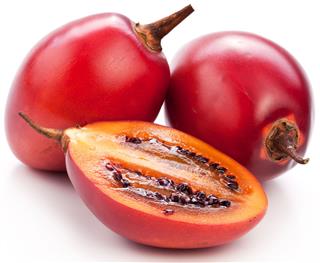 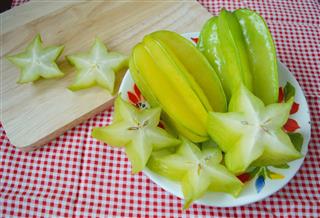 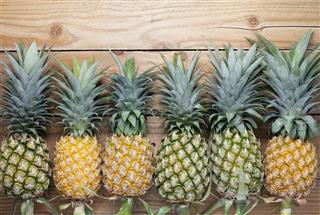 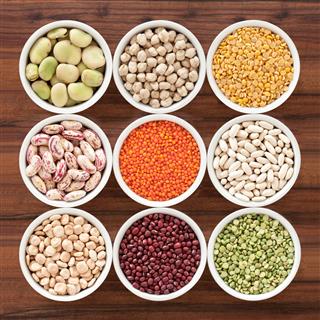 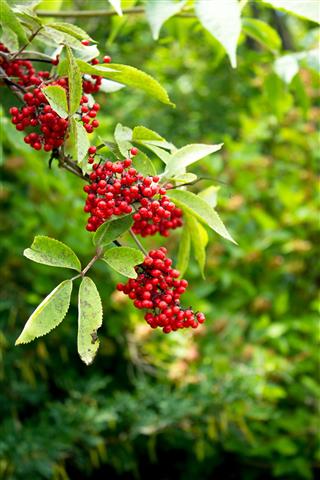 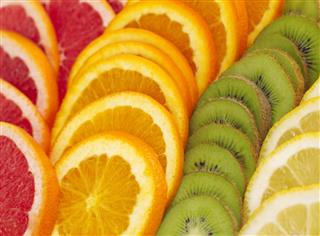 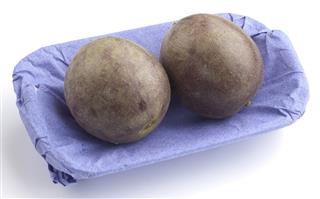 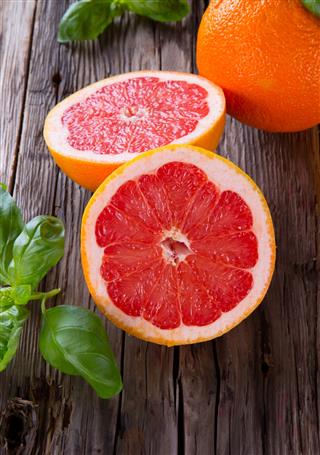 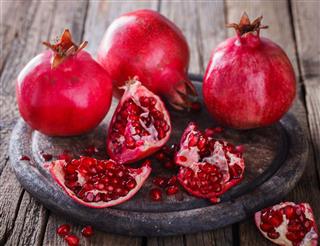