A macrobiotic diet is generally vegetarian diet which cereals, grains, and vegetables. This article provides information about the basics and principles of this diet. 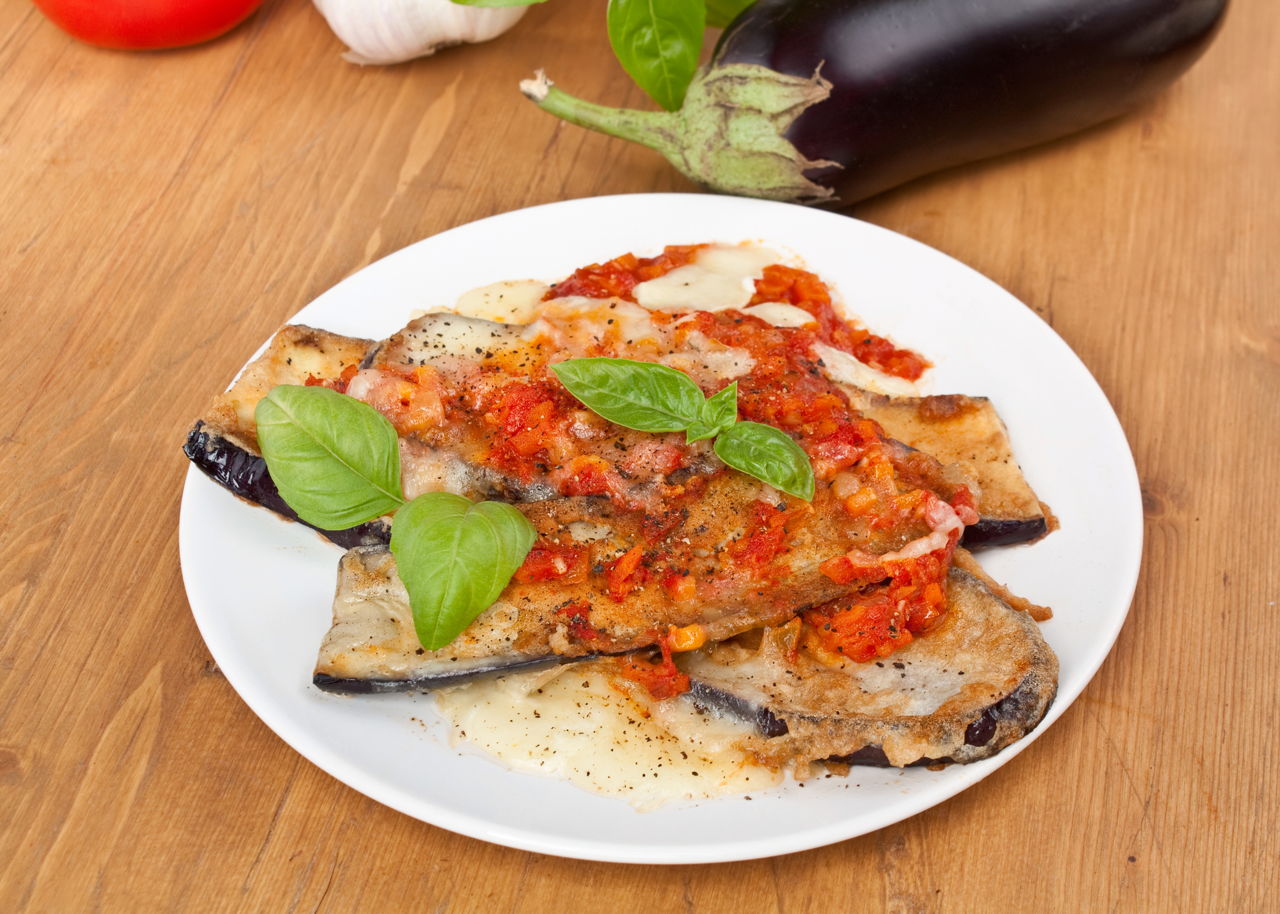 A macrobiotic diet is generally vegetarian diet which cereals, grains, and vegetables. This article provides information about the basics and principles of this diet.

Most people are of the view that a macrobiotic diet is less of a diet and more of a lifestyle change. Of late, the word ‘diet’ seems to have become synonymous with sudden erratic changes in eating patterns, often eliminating major food groups that are more concerned with losing weight than promoting health. A macrobiotic diet follows the principle of eating foods that will enhance not only physical health, but also spiritual and mental health. Essentially derived from a Japanese style of life, a typical macrobiotic menu includes mainly cereals, grains, and vegetables along with small amounts of fish. People following this lifestyle typically avoid processed and refined foods, and include natural foods wherever possible. To understand the principles governing this diet and its menu, there are some guidelines which are explained below.

Carbohydrates: Include carbohydrates in the form of whole grains like brown rice, wheat, barley, millet, rye, and corn among others, to make up 50 to 60% of each meal.
Vegetables: Include 25 to 30% vegetables in each meal. Vegetables are to be eaten raw, steamed, baked, or boiled.
Soup: Soups made from macrobiotic ingredients, especially miso and shoyu must also be included in the diet. One should consume 1-2 servings of soup a day.

Beans: Approximately 5 to 10% of your daily food intake must be made of different types of beans. Most menus of this diet emphasize on the use of soybeans and other soy products, like tofu.
Fish: Fish and sea foods are eaten in small amounts, several times a week. On the whole, all other forms of meat and poultry should be avoided.
Fruits and Nuts: Locally produced fruit should be consumed several times a week, especially fruits such as apples, peaches, pears, berries, grapes, and melons. Nuts in small portions are also permitted.

A macrobiotic diet emphasizes on cooking styles which permit low (or no) oil content like pressure cooking, boiling, steaming, sautéing, and so on. Although it does not completely restrict other styles of cooking, people on this diet are advised to avoid deep frying, roasting, and pan frying. This is one of the main reasons why this diet is beginning to gain popularity among the masses.

The consumption of any aerated, caffeine-containing drinks, or drinks containing artificial sweeteners need to be avoided. Apart from this, alcohol consumption should also be avoided. However, you may drink macrobiotic tea, or kukicha twig tea as an accompaniment to a macrobiotic breakfast, or you may also consume it in between your meals.

A macrobiotic diet works on the principle of balance, derived from the Chinese philosophy of yin and yang – the two opposing forces that together maintain life’s balance. Applying this principle to all the aspects of life, and incorporating it in the meals you eat promotes holistic and spiritual well-being. Yin is the female force, tranquil, cool, and calm, while Yang is the male force, active, alert, warm, and energetic. The macrobiotic way of life advises combining both forces to balance all aspects of life. The principles of yin and yang are also applied to food, to achieve a balance of all flavors – sweet, savory, bitter, and sour.

When planning a menu, it’s also important to keep in mind that cooking styles and foods should change according to the time of the year or season. In spring for instance, when there is freshness, use fresh produce and light cooking styles. In winter, on the other hand, use heavier foods with a more concentrated taste and strong flavors.

One of the strengths of the macrobiotic diet is its emphasis on the use of locally grown produce, to encourage ecologic sustainability. It encourages eating organic foods, that are grown in the area where you reside, stressing that foods that are imported from different places are meant for people who reside there. A case in point would be eating tropical fruits (which this diet advises against) in regions with temperate climates.

Although the macrobiotic way of life has many followers for whom the high-fiber low-fat diet works well, this plan is inadvisable for children, adolescents, pregnant women, and lactating mothers. Some nutritionists also feel that it may give rise to vitamin deficiencies and low-energy levels due to low-protein content.

Once you understand the principles to keep in mind, planning a macrobiotic diet menu will not seem as difficult as it may appear. Leading a ‘macrobiotic life’ can be a holistic experience, which may promote health and happiness for both you and your family.