Wondering what kinda nutrition nachos have in store for you? Read on to know about the calories and nutritional information in this dish. You will get plenty of reasons to grab a packet. 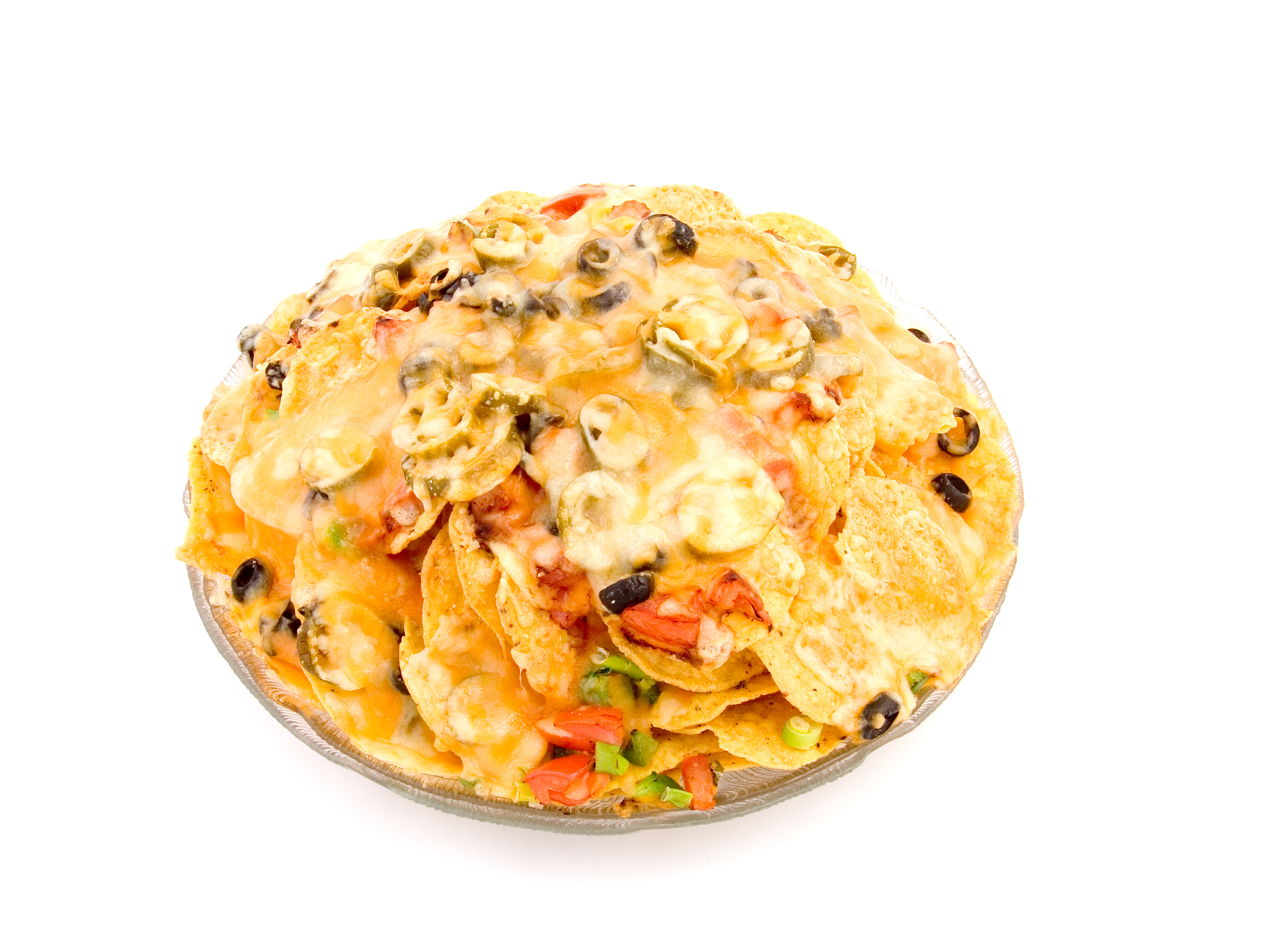 Wondering what kinda nutrition nachos have in store for you? Read on to know about the calories and nutritional information in this dish. You will get plenty of reasons to grab a packet.

Nachos is a Mexican snack which is made from corn. It can be quickly served with salsa sauce to serve it as a quick snack, or can be served as meal by adding ingredients to it. Nachos are also called tortilla chips that are covered in melted cheese. But there are calories to this snack. Nachos calories are high when it comes to carbs and fats.

If you believe in fitness, or if you are on a weight loss program, you might want to count the calories. They are also called ‘loaded nachos’ that are served with toppings like tomatoes, salsa sauce, jalapeños, etc. Such a dish is usually served in bars and pubs in the United States, as an appetizer along with the drinks.

Nachos is originally a Mexican dish, and have been around for hundreds of years. But the world believes that nachos were invented in 1940s, when a restaurant staff member named Ignacio, came up with an idea of melting a slice of longhorn cheddar cheese on a tortilla chip. He also insisted on adding jalapeño pepper. The people loved the snack and nachos, as we now believe to know, are tortilla chips dipped in cheese and served with a sauce, became popular in the 1970s.

Nachos are also served with meat like chicken and beef, and other items (non-meat) like chili, cinnamon, sugar, and salsa sauce. Here’s a list of toppings that can be used to add an addictive taste to your bowl of nachos.

Nachos are low in cholesterol and sugar. Here is a detailed table to provide some more nutritional information.

The following detailed nutrition information is for 1 portion of nachos (6 – 8 nachos) with Cheese.

With the information on nachos calories, we are sure you will keep its count the next time you grab a packet of tortillas to eat. As we always say, stay fit; stay healthy!