Benefits and Side Effects of Organic Unrefined Coconut Oil

Coconut oil comes in different varieties. One such variety is the organic unrefined coconut oil, which is the crude form that is unfiltered, unrefined and minus any additives. Let's take a look at the many advantages of this oil... 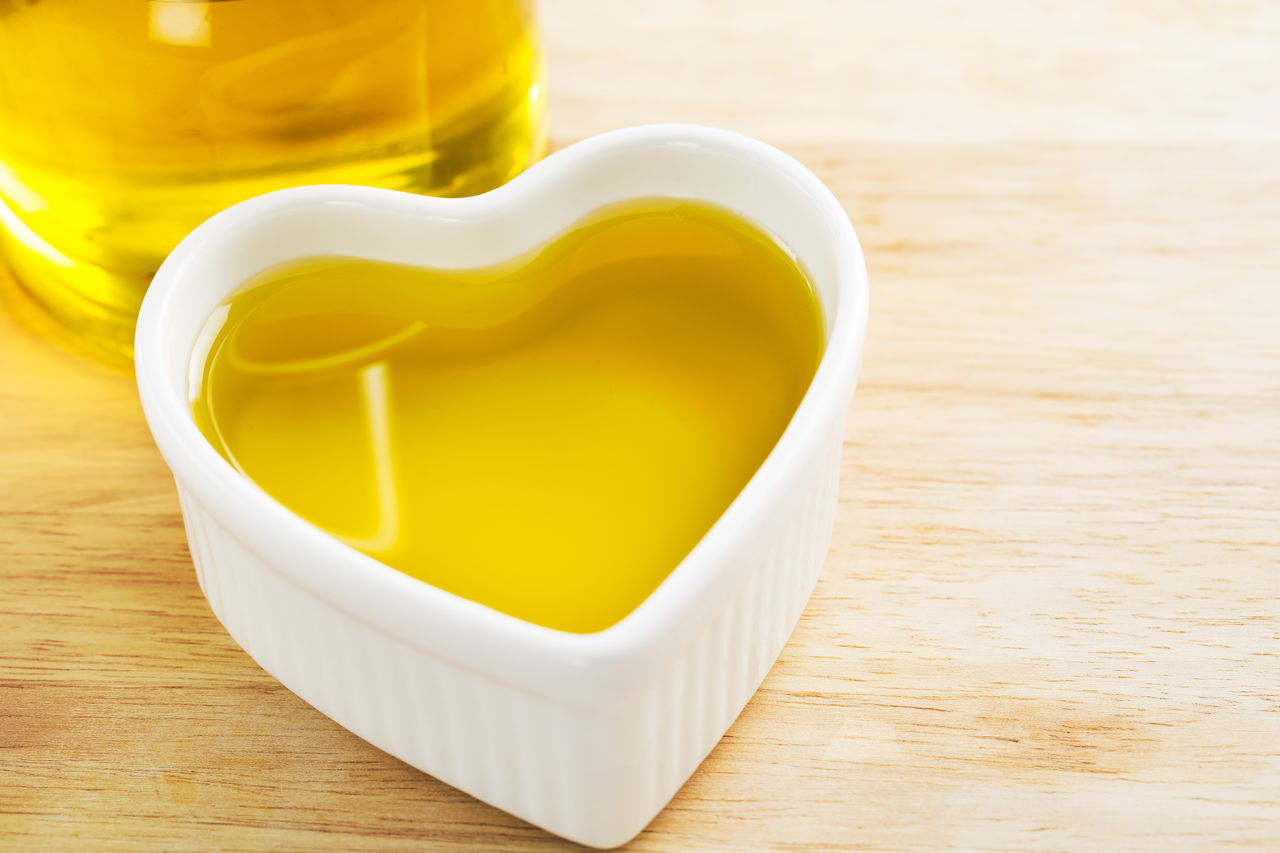 Coconut oil comes in different varieties. One such variety is the organic unrefined coconut oil, which is the crude form that is unfiltered, unrefined and minus any additives. Let’s take a look at the many advantages of this oil…

Organic unrefined coconut oil, also known as pure or organic coconut oil, is made from the meat or kernel of the coconut and is crude and unrefined. There are many health benefits of this oil, since it is rich in lauric acid and contains more nutrients than refined coconut oil. Using unrefined oil helps in combating diseases caused by fungus and bacteria.

This oil is obtained without filtering or adding any additives. Though refined oil does not have any impurities, organic and unrefined coconut oil is much better because of its various health benefits. Unrefined oil does not contain saturated fats, thus, making it beneficial to the human body. This oil has a longer shelf life (approximately one year), than refined coconut oil and can be stored at room temperature without the fear of it getting rancid.

People who use coconut oil for cooking, especially, people from the Philippines and other Asian countries like India, Sri Lanka and Burma, have shown the following benefits of using this oil.

Though there are many beneficial uses of coconut oil, it also has some drawbacks. Given below are some disadvantages of this oil.

Organic unrefined coconut oil can be a part of your pantry, as it enhances the flavor and aroma of the food. It has a low smoke point, which means that the oil will not get heated quickly while cooking and ruin the food.