A nutritional plan established on the assumed diet of Paleolithic humans, known to have existed about 2.5 million years ago, is called a Paleolithic diet. This nutriment is a rage nowadays, and the ones following it swear by the positive effects it has on the body. The following transitions explore the components of this nourishment plan in great depth. 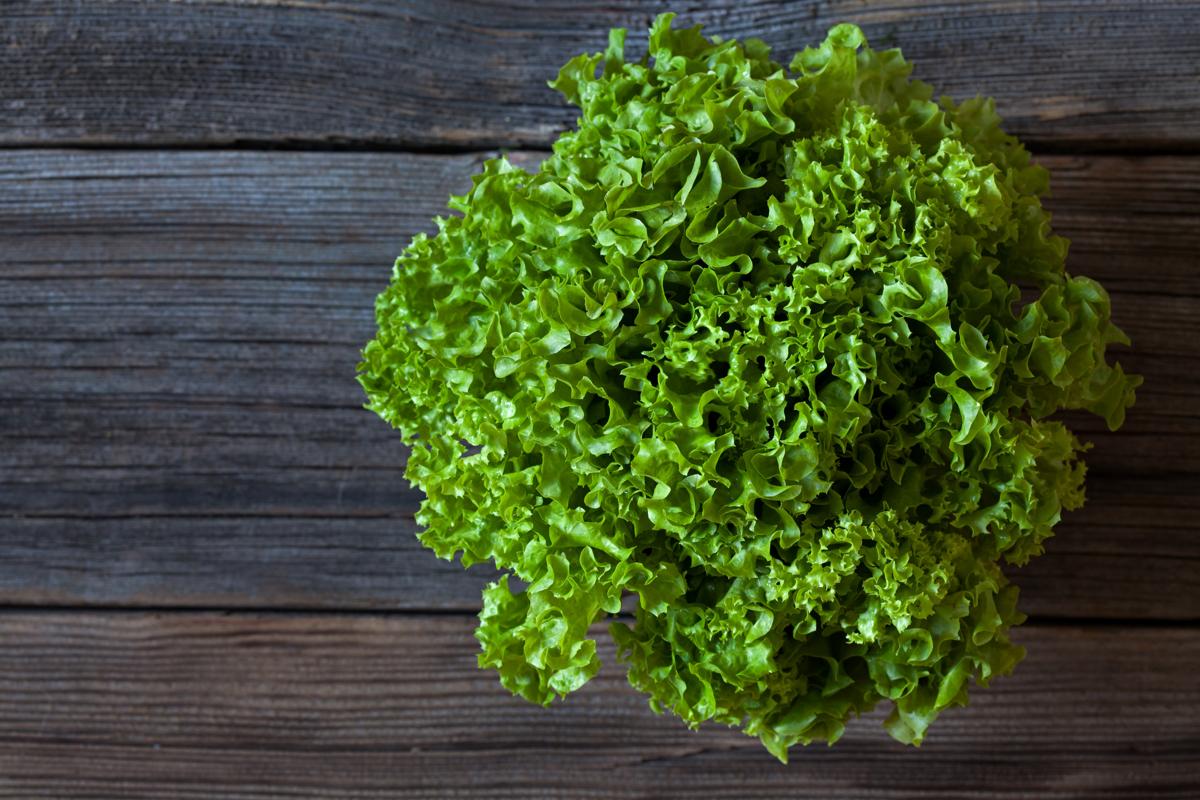 A nutritional plan established on the assumed diet of Paleolithic humans, known to have existed about 2.5 million years ago, is called a Paleolithic diet. This nutriment is a rage nowadays, and the ones following it swear by the positive effects it has on the body. The following transitions explore the components of this nourishment plan in great depth.

This diet, also popularly known as the caveman diet, Stone Age diet, or paleodiet, includes meat, live food, such as wild fruits and vegetables, nuts, and seeds. It has no room for processed and packaged foods and eatables that are not naturally available. Even grains, legumes, and dairy products are not included. As such, it is a great diet for people aiming at weight loss, athletes, and even those who wish to control their blood sugar levels and blood pressure.

Foods Permitted in this Nutriment

The food items mentioned in this list can be cooked and had. Of course, there are certain staunch followers who believe that these items must be eaten in their raw form in order to get maximum nutrition. There are also a few others who believe that cooking has been an integral part of civilizations since time immemorial, therefore, it should be allowed. In any case, the food should not be overcooked to retain its nutritional value. Avoid frying and stick to steaming, grilling, or baking food.

All nuts and seeds are allowed except peanuts as they are legumes. Some propagators of this nourishment believe that cashews cannot be eaten, as they are rarely consumed in their raw form.

Unprocessed oils in the form of olive oil, oil from nuts and seeds, and canola oil are allowed. Avoid the usage of processed vegetable and hydrogenated oils.

Water and tea without milk is allowed in moderate quantities. Keep away from coffee and alcohol. Every once in a while, you may have a glass of wine along with your meals. Free-range eggs may be included, and one can also have raw eggs if they wish to. Bread is completely forbidden in this diet.

In case of athletes, remember to specifically exclude sodium (though it is not allowed in the paleo diet) from the nourishment. Avoid tea and alcohol completely. Moreover, consume food in its raw form to gain maximum strength. You can definitely try some delicious recipes using the above mentioned foods. But before you go ahead, take a look at the items that can be added to those recipes.

So, give the Paleolithic diet a shot if you are keen on achieving a healthy body and mind. It also helps in improving blood lipids, reducing pain from autoimmunity, and increasing the intake of vitamins, minerals, and antioxidants.

Disclaimer: This NutriNeat article is for informative purposes only and should not be used as a replacement for expert medical advice.