Pedialyte Vs. Gatorade: Which Sports Drink is Better for Athletes?

When comparing Pedialyte with Gatorade, one thing is clear that Gatorade is a better option for athletes, as it has been formulated to meet the athlete's needs. It not only fulfills fluid requirements but also contributes in keeping athletic performance at its peak.

Home / Carbs / Pedialyte Vs. Gatorade: Which Sports Drink is Better for Athletes? 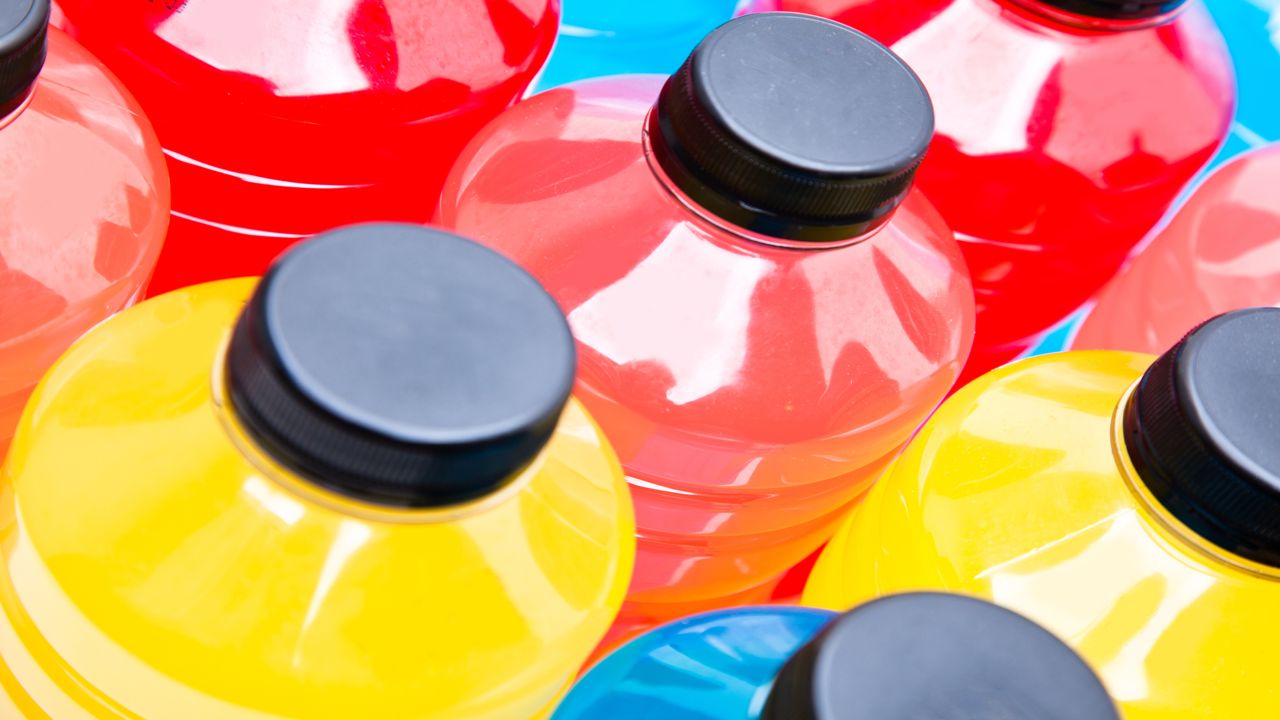 When comparing Pedialyte with Gatorade, one thing is clear that Gatorade is a better option for athletes, as it has been formulated to meet the athlete’s needs. It not only fulfills fluid requirements but also contributes in keeping athletic performance at its peak.

Did You Know?
Add 6 tablespoons of sugar and half a teaspoon of salt to a quart of water, to make a homemade drink, which can be used to treat dehydration in children over 12 years of age.

Pedialyte formulated by Abbott Laboratories and Gatorade manufactured by PepsiCo, are often used for replacement of fluids and electrolytes in the body. They are considered as better alternatives to plain water. Both the drinks are rich in electrolytes, but they are targeted at different user groups.

Athletes are often seen using both Pedialyte and Gatorade to compensate for fluid loss. Many argue that as both the drinks contain electrolytes, taking either may benefit athletes to overcome fluid loss. But the truth is that Pedialyte is more suited to kids having dehydration while Gatorade is better for athletes.

Though Pedialyte contains electrolytes, it does not mean that the sports drink has been formulated for athletes. Pedialyte only helps combat dehydration, commonly associated with sick children. An individual athlete’s requirements are unique and not restricted to thirst. Gatorade is not just fortified with electrolytes but also contains adequate amounts of vitamin B and carbohydrates that help with muscle recovery post workout.

Moreover, carbohydrates acts as a fuel for muscles during exercise. So, taking Gatorade during any athletic activity can actually help optimize performance. Indirectly, Gatorade feeds your muscles with the right amount of nutrition, which helps boost their growth. All this cannot be achieved with Pedialyte that has been formulated to mitigate dehydration. Also, frequently using Pedialyte in place of Gatorade after a rigorous activity can increase the risk of high blood pressure as it contains high amounts of sodium. So, Gatorade should always be the first choice for athletes.

Yes, Pedialyte is far better than drinking plain water to replace electrolytes lost through excessive sweating. But certainly, it cannot be a replacement for the Gatorade sports drink that has been designed to address issues that athletes face after an intense workout session.