Though they look tempting and beautiful, some berries can turn out to be life-threatening for humans. Let's have a look at some species of poisonous berries which can cause severe complications in humans; at times, even resulting in death. 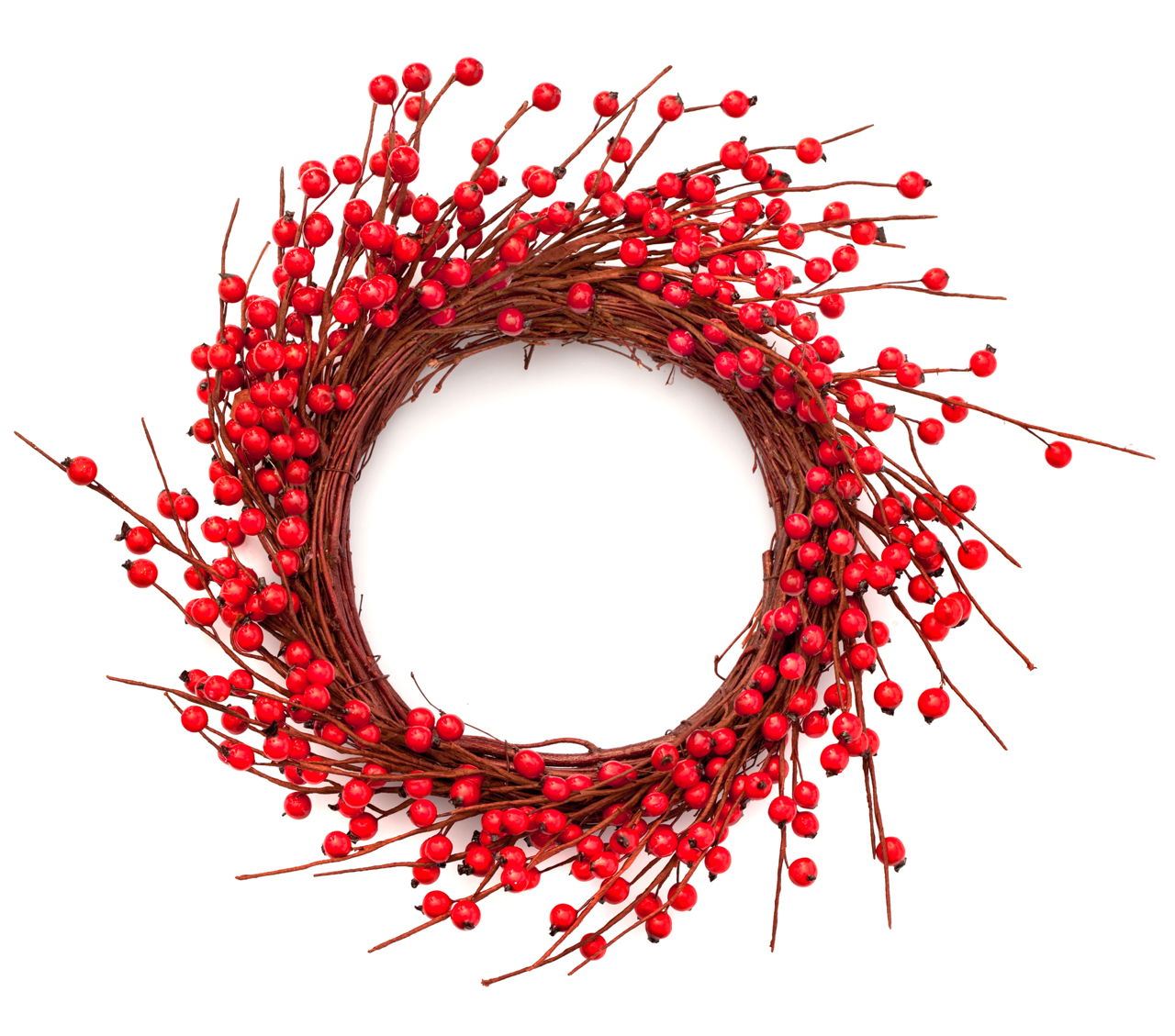 Though they look tempting and beautiful, some berries can turn out to be life-threatening for humans. Let’s have a look at some species of poisonous berries which can cause severe complications in humans; at times, even resulting in death.

Though most berries are edible, some are known to be toxic in varying degrees. Some berries, which are harmless to birds and animals, are harmful for humans owing to their tendency of causing illness, injury, or even death.

The pokeweed, also known as pokeberry or inkberry, is a perennial plant native to the North American continent. Pokeweed berries grow in bunches and become purple when they ripen. If crushed with bare hands, the hands turn purple. These berries contain traces of phytolaccatoxin and phytolaccigenin which are toxic for mammals. Consumption of pokeweed berries may lead to headaches, diarrhea, and severe abdominal pain. If consumed in large quantities, these berries can lead to complications like quickening of heartbeats, giddiness, or seizures, eventually leading to coma or death.

White baneberry (Actaea pachypoda) is a perennial plant belonging to the Ranunculaceae family. Native to the eastern regions of North America, this herbaceous plant can grow up to 50 cm and sports white flowers in a dense cluster. White baneberries, also known as ‘doll’s eyes’, are 1 cm in diameter. The entire plant, including the berries, is considered extremely poisonous to humans. The cardiogenic toxins in these berries have a sedative effect on cardiac muscle tissues. Therefore, consuming these berries can lead to cardiac arrest and eventually cause death.

Yew is an evergreen shrub, typically identified by its bright green needle-like leaves as a result of which it resembles a ‘Christmas tree’. Yew berries are red in color. They look like capsules and have a hard, green stone in their center. Although the aril, i.e., the fleshy part, is not poisonous, the green seeds are highly poisonous and bitter. Eating yew berries can lead to severe abdominal pain, vomiting, breathlessness, and dizziness. If consumed by children, it may affect their heart rate.

Holly is one of the 600 species of flowering plants from the Aquifoliaceae family of flora. The bright red berries are hard in nature and mildly toxic. Consuming these berries can lead to severe nausea, vomiting, diarrhea, and make the person feel drowsy. Though they are poisonous for humans, various species of birds and wild animals feed on them.

Ivy, also known as Hedera, are species of evergreen creepers from Araliaceae family, found in parts of Europe, Africa, Asia, and Atlantic Islands. These creepers can climb to a height of 25 – 30 feet on trees as well as rocky surfaces. Ivy berries are small and black in color, ripening in late winter. Although various species of birds feed on these, they are considered highly toxic for humans. These berries contain falcarinol, a polyyne which can cause allergic reactions on consumption.

Though mouth-watering, one needs to understand that some varieties of berries are poisonous and hence, can turn out to be very costly for your health. If you have slightest doubt about any particular variety, it is best avoided. It’s not wise to risk your life, or that of your loved ones, by giving in to your temptations. 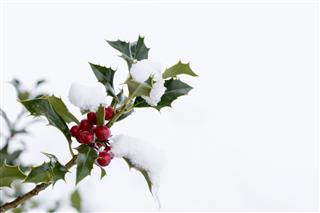 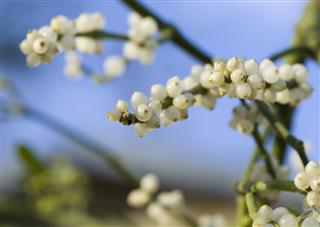 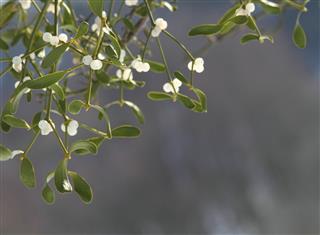