Can pomegranate juice consumption play a critical role in treating prostate cancer? The following article tries to answer this question. 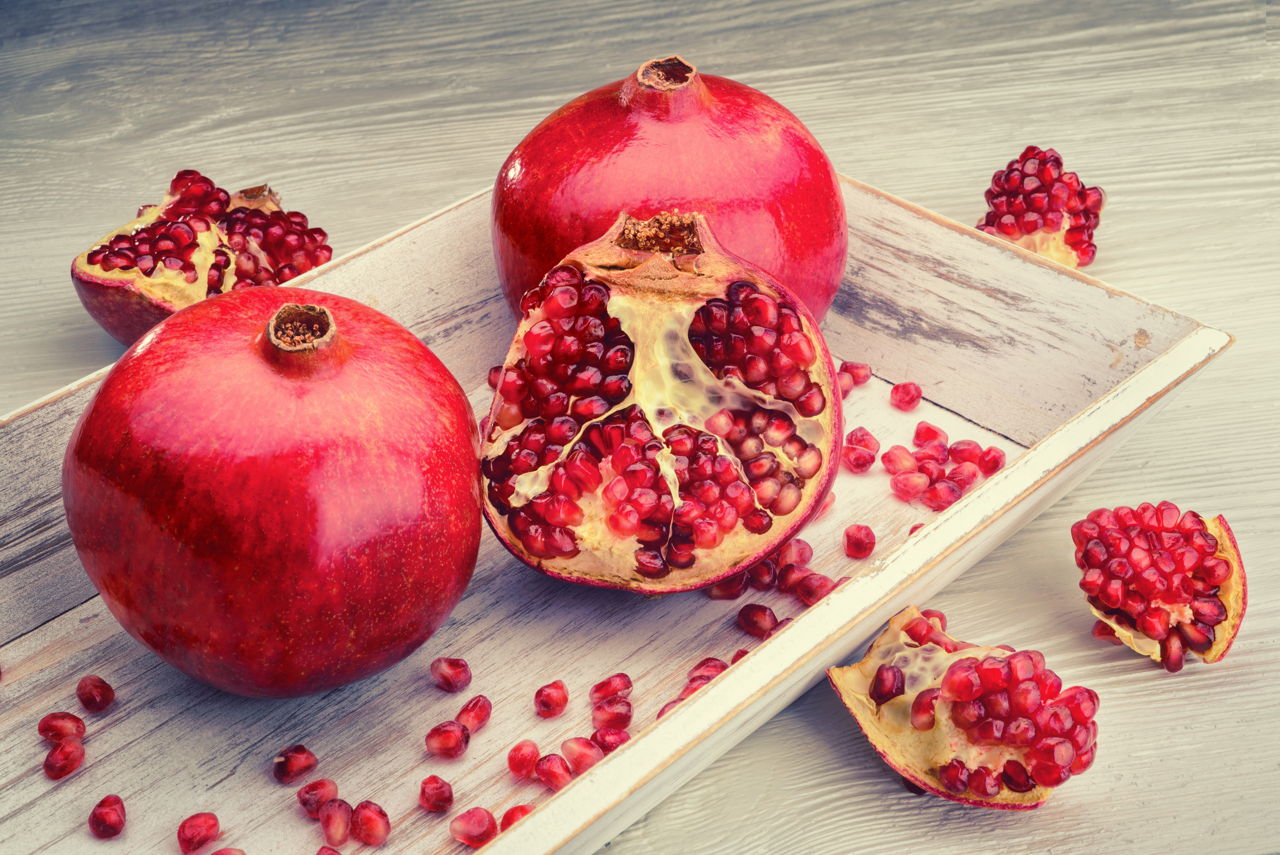 Can pomegranate juice consumption play a critical role in treating prostate cancer? The following article tries to answer this question.

Did you Know?
Evidence from preliminary studies does indicate that pomegranate juice has the capacity to restrict cancer growth in prostate tissues.

Ever thought of pomegranate juice as a treatment for prostate cancer patients? Well, this may become a reality if various studies underway are able to demonstrate the positive impact of pomegranate juice on a large number of prostate cancer patients. So, besides undergoing conventional treatment, patient may benefit from drinking this antioxidant drink.

Delaying prostate cancer from spreading may be possible by drinking pomegranate juice regularly. The various compounds in this juice do show the ability to destroy cancer cells as found in lab studies. Pomegranates are loaded with almost every type of antioxidants, which may be promoting death of cancerous cells.

Controls PSA Levels
Prostate-specific antigen (PSA) refers to a type of protein secreted by the prostate gland. PSA levels are found to be abnormally high in patients suffering from prostate cancer. In one study, it was observed that pomegranate juice was able to control the rising PSA levels and delay the progression of prostate cancer.

In the study, around 50 patients were showing a dramatic rise in PSA levels, despite completing the conventional treatment (surgery and radiation therapy). The patient were then asked to drink pomegranate juice everyday. It took around 4.5 years for PSA levels to reach twice its normal level. This time period is significantly high considering that usually PSA levels take around 2.2 years to double. This clearly proves that pomegranate juice is effective in retarding the growth of cancerous tumors.

Animal studies also demonstrate heart healthy benefits of this antioxidant rich drink. It is observed that build up of plaque (hardened deposits of cholesterol) in the arteries cuts off the blood supply to the heart. Studies on mice show that the juice may help to remove plaque deposits that clog the arteries and cause heart attacks. To simply put, pomegranate juice may actually reverse the hardening of the arteries associated with plaque formation. In case, human studies also show the same outcome as evident in animal studies, pomegranate juice can become an effective treatment for people suffering from atherosclerosis.