Reishi mushroom has long been known for its medicinal properties. However, when abused, it does not stop from triggering unpleasant side effects in the body. Let us know what these side effects are from this article. 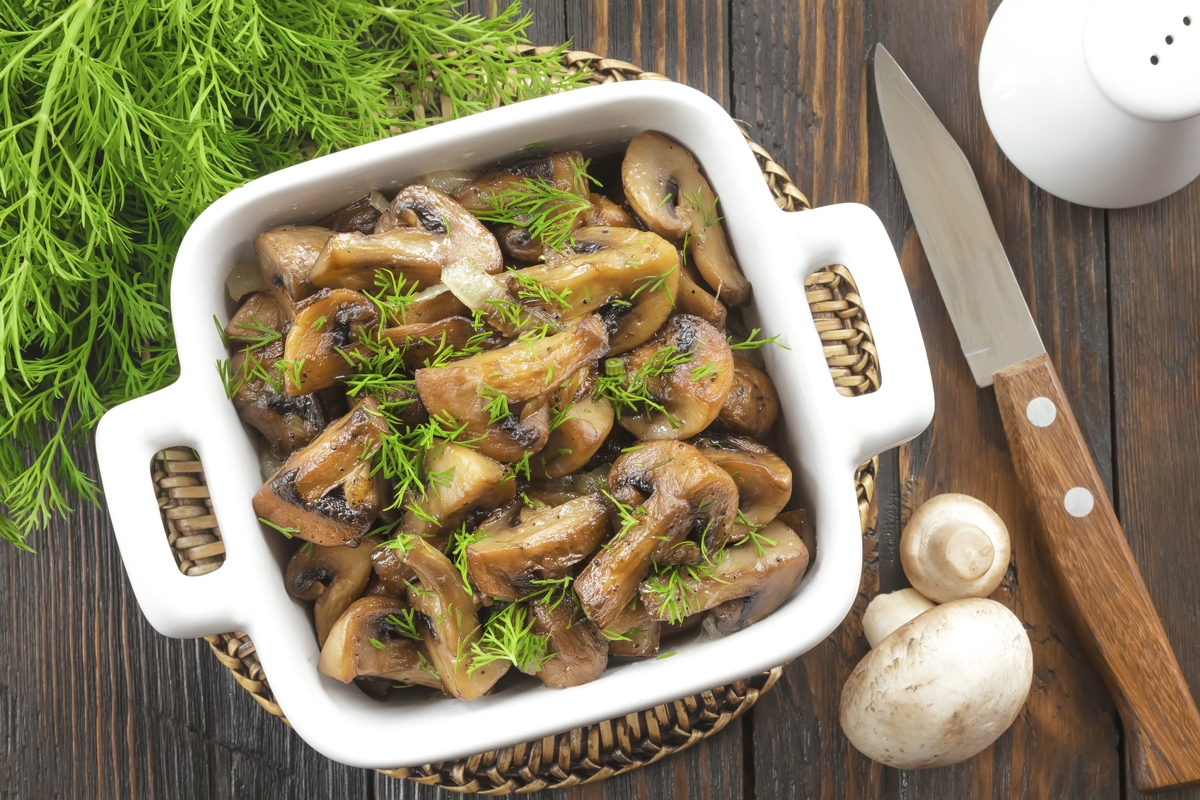 Reishi mushroom has long been known for its medicinal properties. However, when abused, it does not stop from triggering unpleasant side effects in the body. Let us know what these side effects are from this article.

The reishi mushroom, scientifically known as the Ganoderma lucidum, is known by several other names like ‘Ling Chih’, ‘Ling Zhi’, ‘Mushroom of Spiritual Potency’ and ‘Spirit Plant’, to name a few. The mushroom comes in interesting shapes, and its reddish-brown and yellow-based coloring makes it one of the most visually appealing species. It is soft when fresh and has a prominent kidney-shaped cap, accompanied by white to dull pores underneath. The mushroom is a decomposer and usually grows on dead hardwood.

When is Reishi Mushroom Bad for You?

The reishi mushroom is harmful only when taken in amounts more than what is recommended, otherwise it is possibly safe. To ensure that there is no allergic reaction, it is better to begin with a small dose of tea or extract of the mushroom. Common side effects that can be triggered by the reishi mushroom include nausea, vomiting and diarrhea These may occur a few hours after consuming the mushroom. Other symptoms that may occur include:

»Reishi mushroom is known to slow down blood clotting. Ergo, it must not be used by people suffering from thrombocytopenia (an abnormal deficiency of platelets).

»The mushroom helps lower hypertension (high blood pressure). So it is strongly recommended to avoid taking this mushroom with hypertension drugs as this may cause the blood pressure to drop to a critical level. Having said that, people with hypotension must avoid reishi mushroom completely.

»Experts are not certain about how this mushroom acts in expecting or breast-feeding women. So it is better to err on the side of caution, and avoid its use.

»The reishi mushroom may also interfere with the actions of other medicines, and very high doses of it may be damaging to the cells. The mushroom may intensify the effects of blood-thinning drugs. Common examples are aspirin, dalteparin sodium, enoxaparin sodium, and warfarin. So, it is advisable for people who are on such kinds of medications, to refrain from any products which are reishi based.

Some Info on its Benefits

Also known as the ‘Mushroom of Immortality’, the reishi mushroom is known to have the property to boost the immune system, combat fatigue and help in warding off a number of ailments. Like its other relatives, it is too a good source of B vitamins and amino acids. This fleshy fungi is also believed to possess anti-tumor, immunomodulatory and immunotherapeutic properties.

Reishi mushroom may help manage symptoms of influenza, swine flu and avian flu. Its preparation also aids in lowering high cholesterol and high blood pressure (as cited above). People suffering from asthma, bronchitis or kidney and liver diseases, or sleep disorders, can largely benefit from the use of this medicinal mushroom.

To sum up, as long as the reishi mushroom is consumed in limited amounts, it is not likely to cause any side effects in most people.