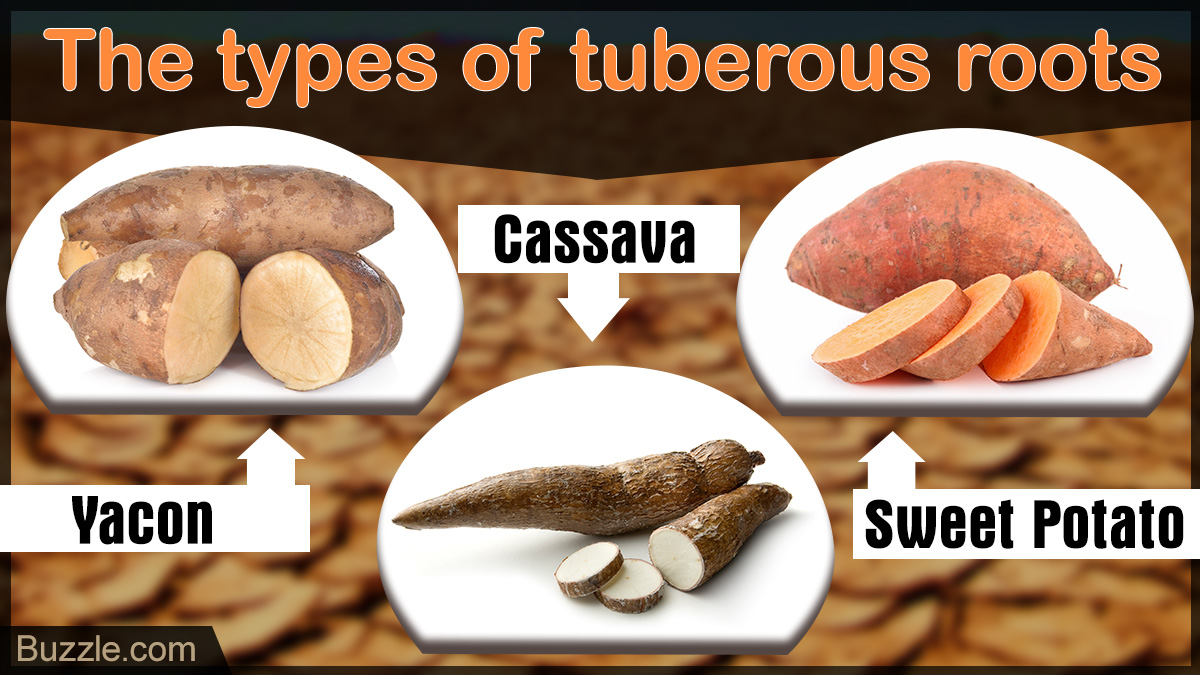 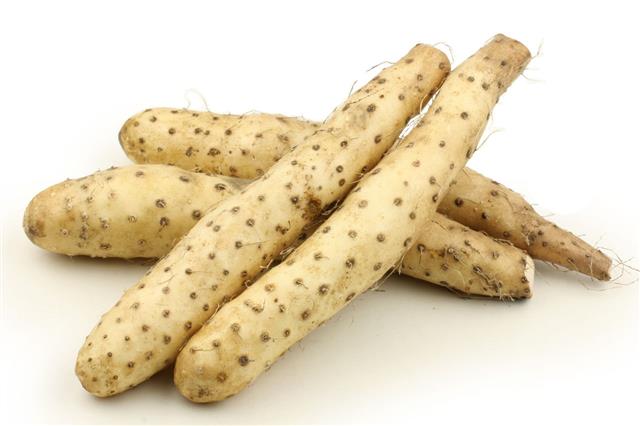 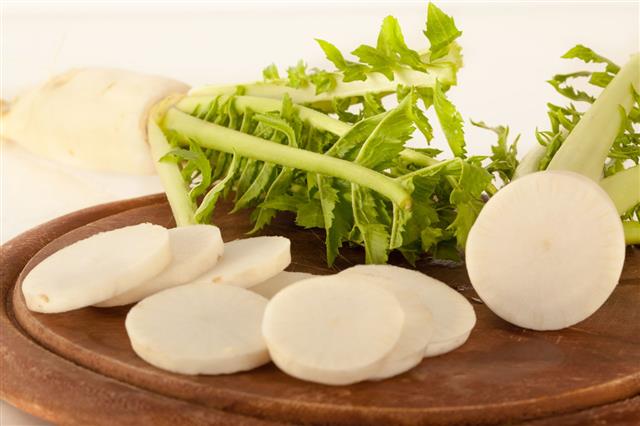 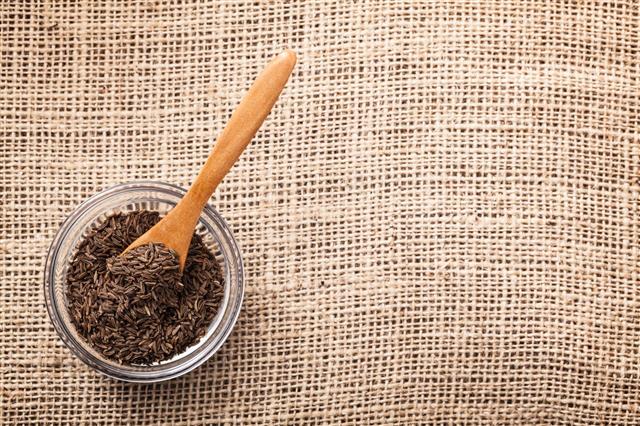 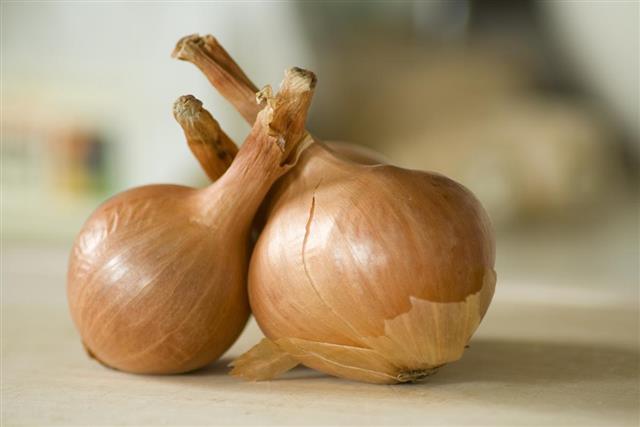 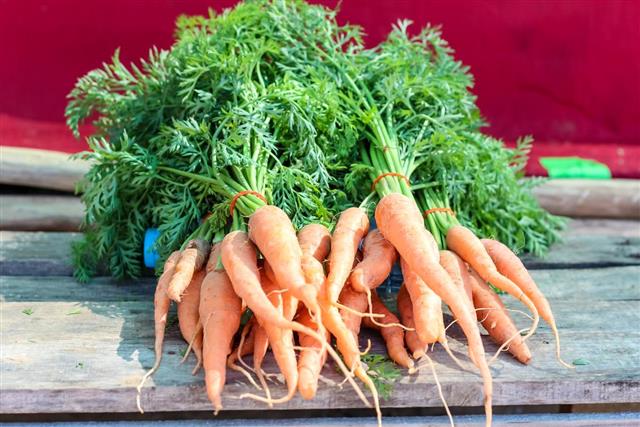 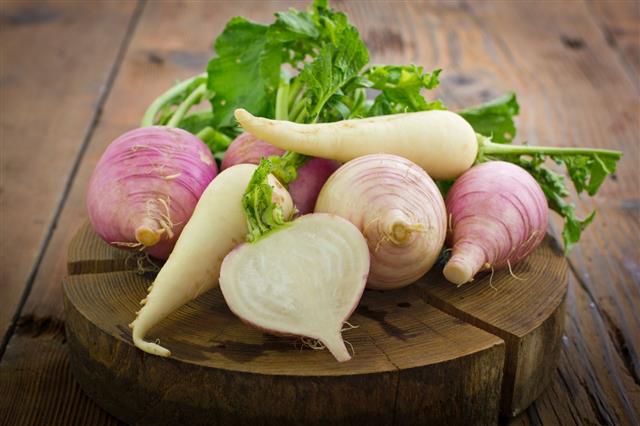 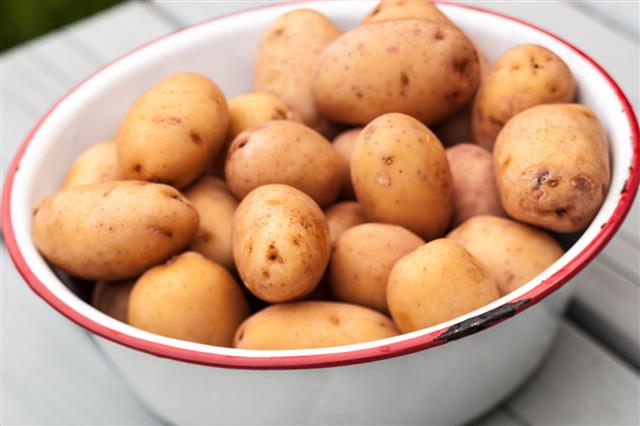 Did You Know?
All root vegetables are not roots!

Root vegetables are underground parts of plants that are edible. They vary widely in form and structure, and are classified according to the part of the plant that is consumed as a vegetable. Many of these are nutritionally rich, and some starchy varieties form important staple foods of communities across the world. Here we shall look at the many different root vegetables.

Root vegetables are either roots or underground stems of the plant. Wondering how stems can grow underground? Well, some plants have modified stems, and these perform different functions. Although the term root vegetable entails plants where the underground portions are used, their usage need not be limited to only these parts. Many plants such as turnips and celery are utilized for their roots as well as their stalks and greens. Here we have classified root vegetables into two types:

The following list of root vegetables is categorized as per the classification that we have discussed above. Have a look!

As the name suggests, true roots are nothing but the roots of the plant, as opposed to other underground parts. True roots can be further classified into taproots and tuberous roots. A taproot is a thick central root from which lateral branches emerge. However, tuberous roots are modified lateral roots that function as storage organs.

These are plant roots that grow vertically downwards, typically tapering in shape, forming a central root from which other roots sprout laterally. Many root vegetables that fall under this category are storehouses of energy, or storage organs of the plant. As a result, they are rich in nutrients. The following is a list of taproots:

These are also storage roots but differ from taproots because they are lateral roots. Many root tubers store nutrients during periods when the plant is unable to grow, thus, enabling the plant to survive from a given year to the next. The following is a list of tuberous roots.

In some plants, the underground part of the stem is modified to function as a storage organ. Modified stems are further classified into corms, rhizomes, tubers, and bulbs.

A corm is a vertical underground stem of a plant that has a swollen appearance, and functions as a storage organ. Roots grow from one end of the corm, while aerial shoots emerge from the other end. Given below is a list of edible corms.

Rhizomes are stems rather than true roots, and are often found as a “mass of roots” that grow horizontally under the ground. They are the main stems of a plant, and can give rise to shoots as well as roots, even though not all rhizomes grow underground. Here are some root vegetables which are rhizomes.

A stem tuber is an oblong-shaped storage organ of a plant that has vegetative buds on its surface. These buds can give rise to shoots that can grow into a plant. These vertical stems are generally found growing close to the soil surface, with roots growing from it. Here’s a list of root vegetables that are stem tubers.

Bulbs are very short stems enclosed by layers of fleshy leaves. These modified leaves function as storage organs. The presence of distinct nodes and internodes help us identify the bulb as a modified stem. The root vegetables that are bulbs, are enlisted as under.

In addition to these, there are quite a few members of the family Orchidaceae that produce edible bulbs. The names of the genus of these orchids are as given below.

Root vegetables are rich in complex carbohydrates and dietary fibers. Not only this, they are also rich sources of essential minerals and vitamins. So, what are you waiting for? Go ahead, and add a few of these veggies in your diet to stay healthy! 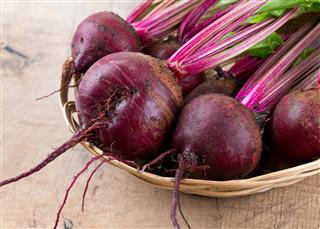 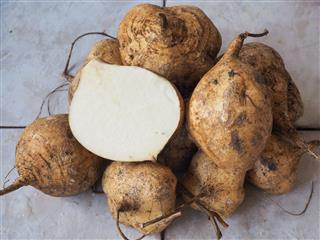 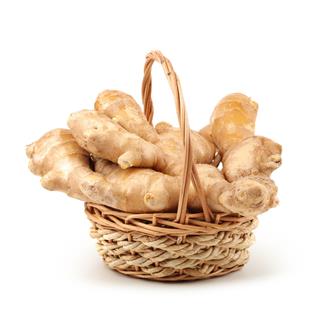 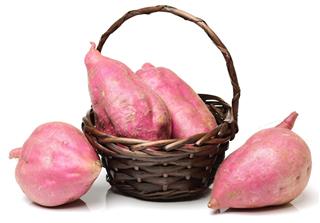