The use of sassafras tea has been banned by FDA, owing to the dangers of sassafras. Read on to know more.. 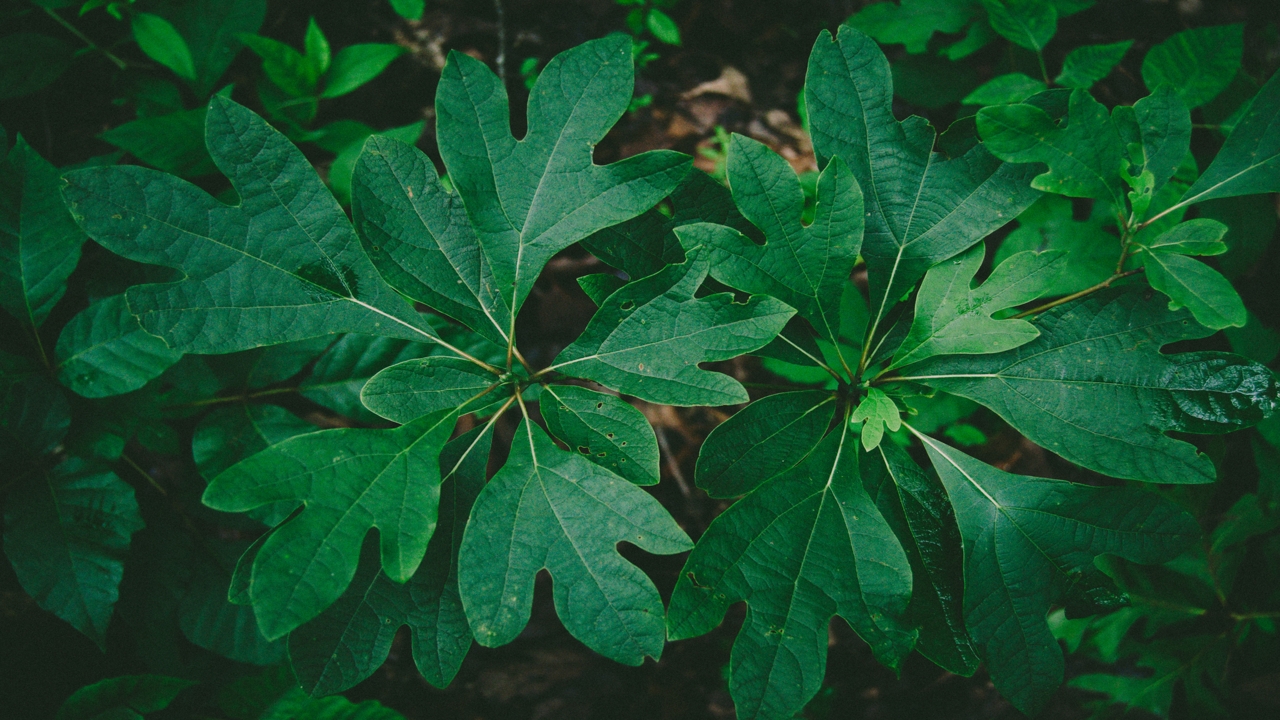 The use of sassafras tea has been banned by FDA, owing to the dangers of sassafras. Read on to know more..

Sassafras tree, which is also known as cinnamon wood, ague, saxifrax is a deciduous tree, native to North America. It is also found in most of the eastern regions of America. The tree grows to a height of about 60 feet and bears small yellow flowers. Sassafras tree parts have been in use for various purposes. The roots of this tree are mostly used in cooking and baking purposes. Dried roots are steeped for brewing the tea. Earlier, it was widely consumed for the myriad health benefits it was believed to offer. Thereafter, its potential health hazards were discovered which forced the FDA to prohibit the use of sassafras tea and other products.

Is Sassafras Tea Dangerous to Drink?

Sassafras was largely used by Native Americans for cooking, as well as for therapeutic purposes. Its extract was used to thicken soups and to enhance the flavor of baked foods. The main ingredient in sassafras is safrole, which was believed to possess immense medicinal properties. It was used to heal wounds as well as to treat ailments like fever. It was also considered to be effective in treating diseases like syphilis, eczema etc. Although, there is no enough medical evidence to support this, sassafras was considered as a great remedy for urinary tract infections. Its diaphoretic and diuretic properties were supposedly helpful in treating a variety of diseases and disorders.

However, thorough research upon the medicinal properties of sassafras tea indicated that there was not enough medical evidence to support any of the so-called therapeutic effects of drinking it. On the contrary, the safrole in sassafras is supposed to have a link with cancer.

A laboratory experiment conducted upon rats showed that safrole induces growth of cancerous cells in the body. Owing to the carcinogenic properties of sassafras, in 1976, FDA imposed a ban on the tea and other products including its bark, oil etc. The exact amount of safrole which is capable of inducing hazardous effects on human body is yet unknown. However, it is believed that a one strong cup of sassafras tea contains about 200 mg safrole, which is four times hazardous than the amount considered potentially hazardous to human consumption. Hence, the regular consumption of the tea is highly objected.

Apart from the tea, other sassafras products are also considered very dangerous. Sassafras oil, particularly is very detrimental for human health. It is of highly toxic nature and brings about many undesirable effects in the human body. Heart palpitations, hallucinations are some other ramifications of consumption of sassafras tea. If the person consumed large amounts of its oil, he is likely to die within 48 hours. If he does not, it is an indication that he may recover in short time. If the damage has reached the kidneys, then it may take several months to reverse the effects of sassafras oil.

Despite its ban by the FDA, sassafras is still found in markets in the form of tea, essential oils etc. However, these products are entirely safrole free, which makes them fit for human consumption. The food additives and flavoring agents available in the market are also formulated without safrole which alleviates the potential health hazards associated with them. However, it is recommended that you undertake a thorough research, or consult your doctor before consuming any of these products.

Concerns regarding Sassafras tea are something you cannot afford to overlook. Hence, execute fair amount of caution before attempting to try any of these products.