Silicon dioxide in food is very important for normal development of bones. Silicon dioxide, also referred to as silica, is necessary to maintain healthy skin, hair, and nails. 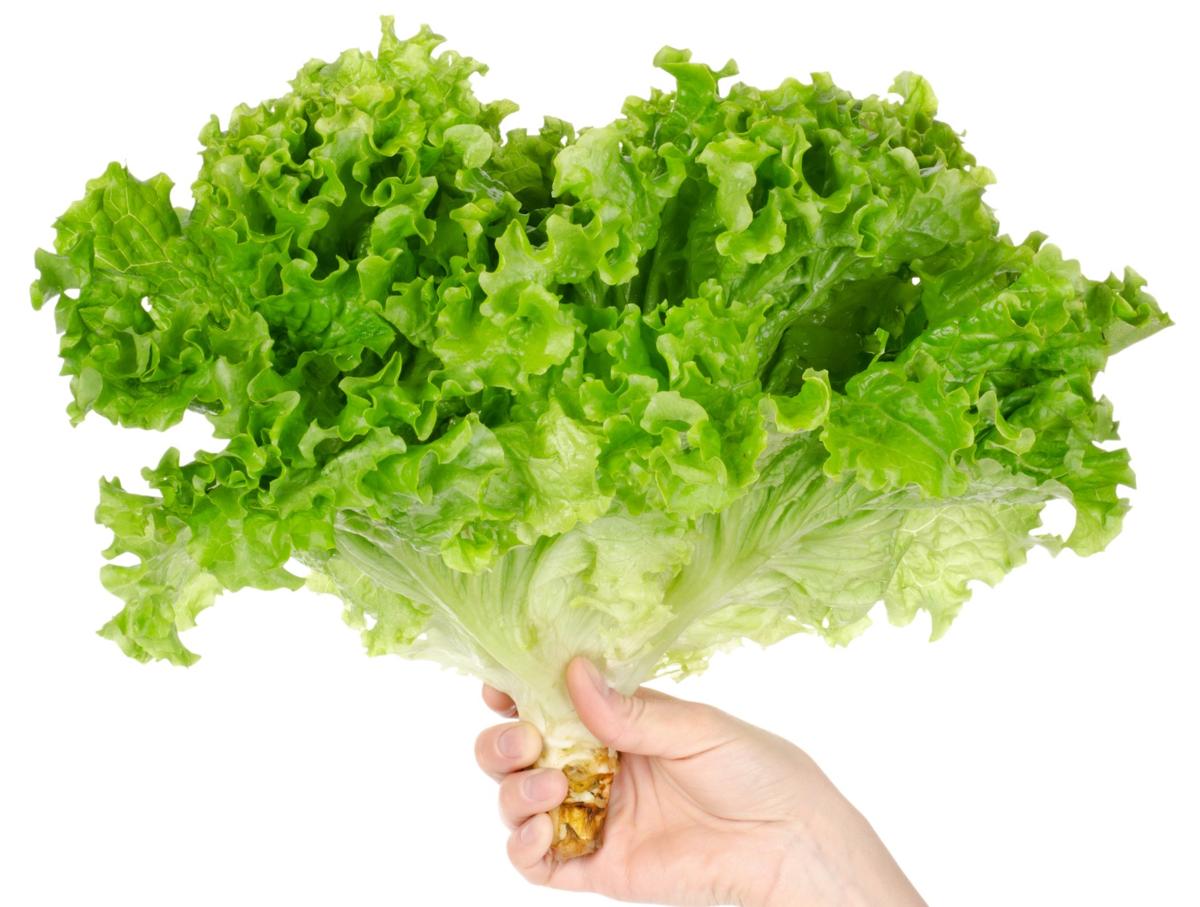 Silicon dioxide in food is very important for normal development of bones. Silicon dioxide, also referred to as silica, is necessary to maintain healthy skin, hair, and nails.

Silicon (element) is found naturally in foods in the form of silicon dioxide (SiO2). Silicon is never present in its original or free form, and always occurs as silicon dioxide (silica) in food.

Silicon dioxide is found in higher amounts in plant-based foods. The SiO2 content is remarkably high in cereals. On the other hand, the concentration of SiO2 is comparatively less in foods that are derived from animal sources.

Although silicon is necessary for our body, it is categorized as a trace mineral. This means unlike other minerals, silicon is needed in minimal amounts to maintain health. As its requirement is very small, recommended daily allowance (RDA) for silicon has not been specified. However, experts suggests a daily consumption in the range of 20-30 mg is needed to stay healthy.

Fruits also contain a good amount of silicon dioxide. Silicon naturally occurs in fruits, so this can be an added advantage for eating fruits. Following are the fruits that are considered to be high in silicon:

Vegetables are a great source of silicon dioxide, especially the green vegetables (beans and peas) are known to contain high amount of SiO2. One can enhance silicon intake by consuming the following vegetables:

The amount of silicon present in every vegetable (mentioned above) is not the same, nevertheless they are moderate contributors to the intake of silicon.

Jerusalem artichoke belonging to the sunflower family, is also a good source of silicon dioxide. This sweet root vegetable also contains a good amount of iron and potassium, so add them to your salads and soups to get more nutrition. Although recipes with jerusalem artichokes are numerous, people simply prefer to roast or boil them for meals.

Nuts have traditionally been a great source of minerals. Nuts, particularly the peanuts and almonds have a considerable amount of silicon in them.

Apart from containing a great deal of vitamin E and dietary fiber, sunflower seeds also provide silicon dioxide. Sunflower seeds available at local stores are sold in packages and often roasted to enhance their taste. Considering their high nutritional profile, a cup of sunflower seeds would be an ideal snack in between meals.

The content of silica in pumpkin seeds is moderately high. Therefore, instead of putting these seeds in the dustbin whenever making pumpkin recipes, a healthier option would be to roast pumpkin seeds in the oven and add butter and salt for a lip-smacking healthy snack.

An easy way to prevent silicon deficiency is to include whole grain breads in the diet. Rice, barley and oats are high in silicon content. Raw oats too can contribute to silicon intake considerably.

Silicon dioxide also occurs in drinking water in the form of silicic acid. Although water purification techniques have been developed to extract silicon from the water, they are not yet implemented considering the numerous health benefits of silicon. Surprisingly, silicon dioxide levels vary depending on the type of water. It has been found that soft water is a poor source of SiO2, whereas hard water is rich in this mineral.

You might be drinking beer for its ability to promote healthy kidney function but now there is one more reason to have it (of course in moderation). Beer is considered to be a good source of silicon. Silicon found in beer primarily exists as a soluble form of orthosilicic acid. Studies also show that dietary silicon in beer is responsible for improving bone mineral density, which in turn helps to prevent brittle bones. Other popular beverages that contribute substantially in the intake of silicon are coffee and tea. As these caffeinated drinks cannot be made without adding water, presence of silicon in these beverages is no surprise.

Silicon Dioxide As a Food Additive

SiO2 is an important food additive in powdered foods. Silica is also added in nutritional health food supplements and is an important constituent of many pharmaceutical drug tablets. SiO2 is also used as a food additive in many processed foods. Many ask – why is silicon dioxide in food added externally? This is because the food additive SiO2 also functions as an anti-caking agent (an additive when added to a mixture, prevents its ingredients from binding together). Common salt has an anti-caking agent which does not allow the ingredients of the salt to clump (stick) together. The spices sprinkled on the chips (snacks) also contain silicon dioxide which helps to enhance taste.

Silicon is an indispensable part of the food that we eat daily. It is observed that silicon plays a significant role in the development of bones, so it becomes necessary to include silicon food sources in our diet. In order to maintain healthy strong bones and joints, silicon dioxide in foods is very much essential. Deficiency of SiO2 can cause osteoarthritis and arthritis. Animal studies on rats have also clearly indicated that diet lacking in SiO2 can have a negative impact on bone formation and tooth structure. Another important health benefit of silicon is that it minimizes aluminum effects on the body, thereby preventing Alzheimer’s disease. Silicon supports joint function and also plays a crucial role for maintaining healthy skin.

Food safety is of prime concern especially when silicon dioxide is used as an additive. SiO2, added as an anti-caking agent to a food product is not safe when the SiO2 quantity is more than 2 percent of the food’s weight. More specifically, for SiO2 to be safe, it should be made by a process known as vapor phase hydrolysis. If it is manufactured by any other process, then the recommended particle size of SiO2 should not exceed the safety norms. Supplements having over 2 percent of silicon dioxide are also not considered to be safe for consumption.

Silicon dioxide when added externally to food in the right amount, can produce the intended effects, otherwise it may lead to severe health problems. On the whole, dietary silica has gained an important status in the diet as it is known to maintain bone growth.

Silicon dioxide is abundantly found in the Earth’s crust. Sand or quartz are the two most common forms of silica. SiO2 has a myriad of uses, making it one of the most important mineral for humans. Some of them are listed below:

The thriving electronics industry uses SiO2 for manufacturing fiber optic cables, wire insulation and semi-conductors. As it has a high melting point, it is often used to insulate wires.

Quartz displays piezoelectric properties, which means it can convert mechanical energy to electrical energy and vice-versa. Radio and TV stations use this property of silica in order to transmit and receive signals in a proper manner.

The industrial process required for the production of domestic glass to make windows, jars and bottles, use silica. When SiO2 is mixed with soda and boron oxide, the resultant mixture forms a glass which is resistant to thermal shock. This glass is often used for cooking as it provides high thermal stability.

Thus, to meet the suggested dietary intake of silicon dioxide, one has to essentially follow a healthy diet consisting of vegetables, fruits and whole grain foods. However, if your diet focuses more on eating processed foodstuffs and ignores eating nutrient dense foods, it may increase the risk of silicon deficiency.