Brief Information on the Uses and Side Effects of Stearic Acid

Magnesium stearate, which is a salt that contains magnesium and stearic acid, is used as a flow agent in supplements. Studies suggest that stearic acid suppresses immune cells called T cells. This NutriNeat write-up provides more information on the uses and side effects of stearic acid. 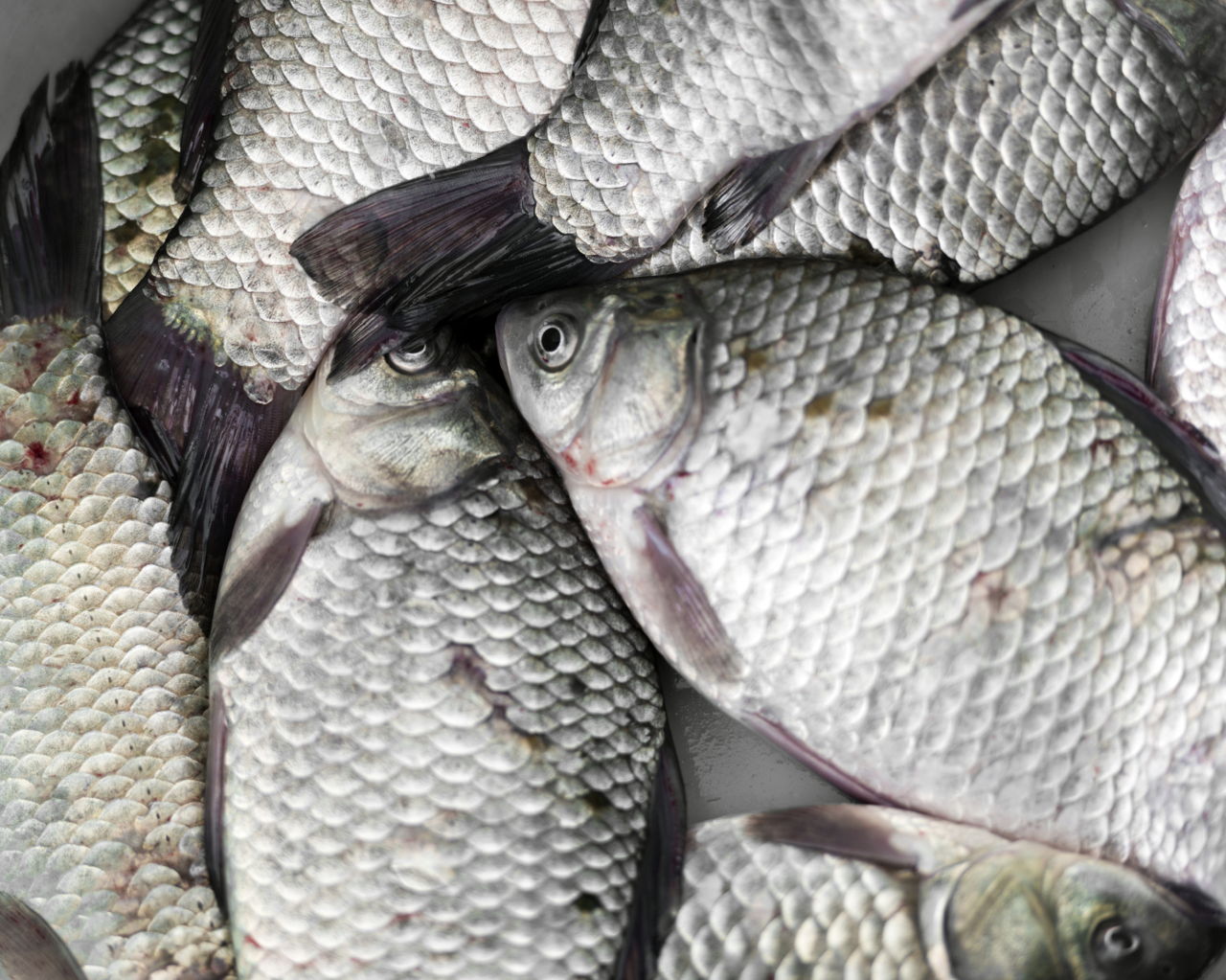 Magnesium stearate, which is a salt that contains magnesium and stearic acid, is used as a flow agent in supplements. Studies suggest that stearic acid suppresses immune cells called T cells. This NutriNeat write-up provides more information on the uses and side effects of stearic acid. 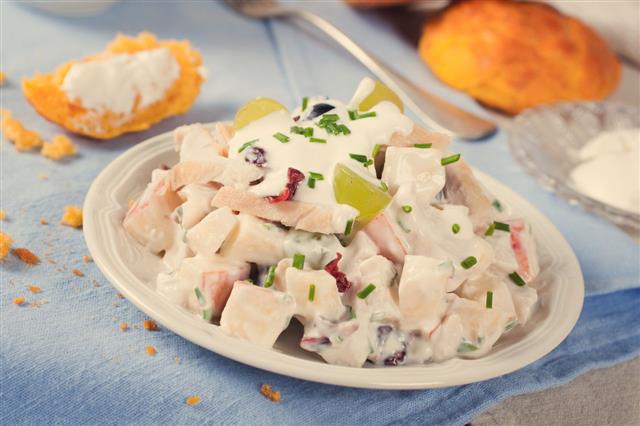 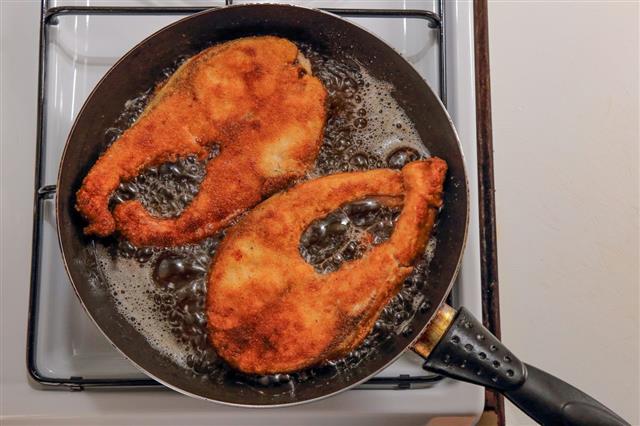 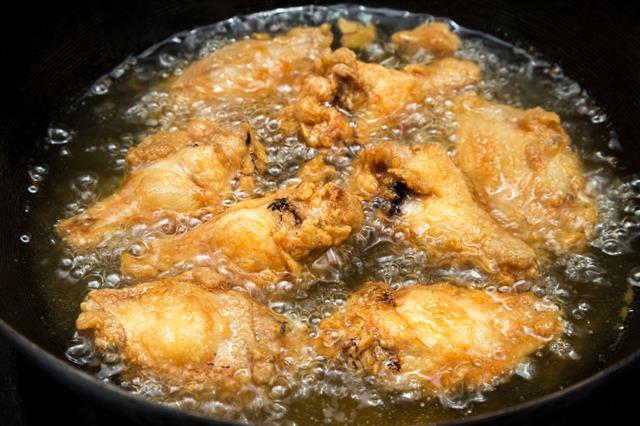 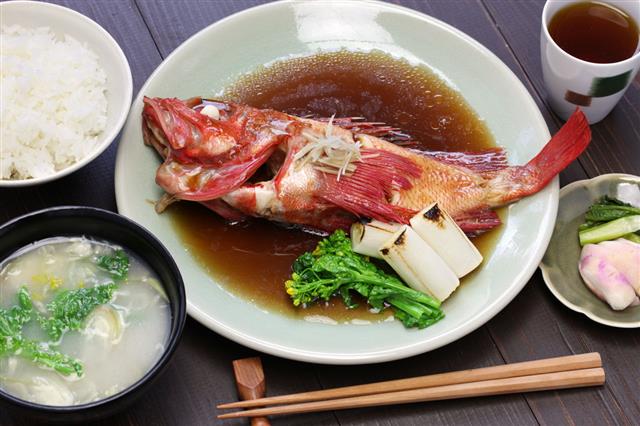 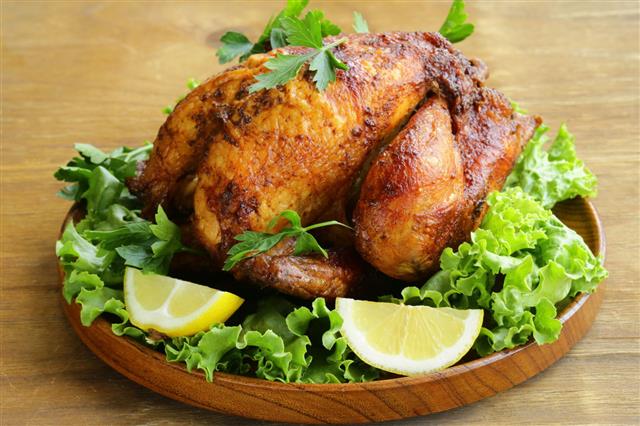 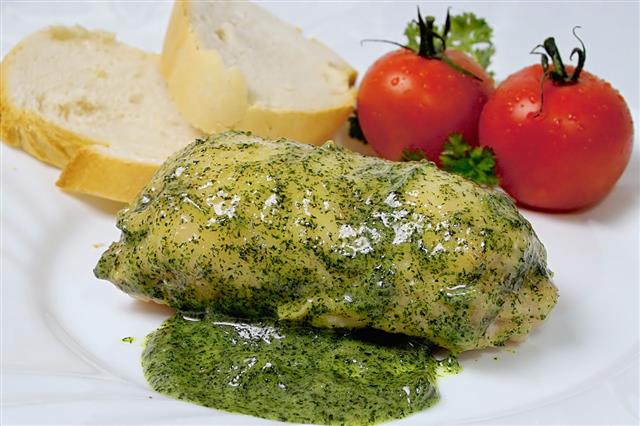 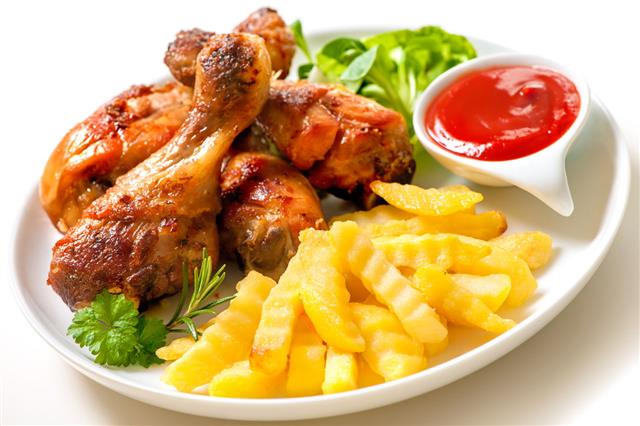 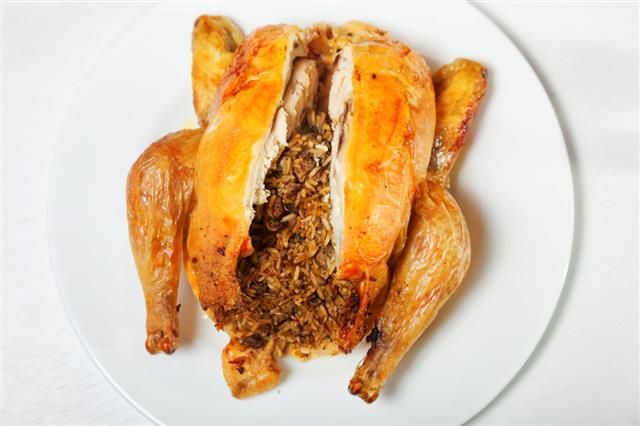 Stearic acid, which is also known as octadecanoic acid, is a saturated fatty acid. It is waxy in nature. The term ‘stearic’ is derived from the Greek word ‘stéar’, which means ‘tallow’. The salts and esters of this acid are known as stearates. It is made up of carbon, hydrogen, and oxygen atoms. Its chemical formula is C18H36O2 or CH3(CH2)16COOH. Although it is found in both animal and vegetable oil, it is more commonly found in animal fat compared to vegetable fat. Stearic acid is made by treating animal fat with water at a high temperature and pressure. This causes hydrolysis of triglycerides. It can also be obtained from the hydrogenation of some unsaturated vegetable oils.

This acid is naturally found in many of the foods that are widely consumed such as poultry, fish, meat, eggs, butter, milk products, grains, cocoa, coconut, etc. One of the common uses of stearic acid and its variants is as an ingredient for making candles, plastics, dietary supplements, oil pastels, and cosmetics. It is also used for softening rubber. It is also used to harden soaps, especially the ones that are made with vegetable oil. When stearic acid is combined with magnesium, it forms magnesium stearate.

Stearic acid is generally considered to be a low to moderate hazard ingredient. There have been claims that in slight amounts, stearic acid may lead to some types of cancer. There have also been concerns regarding neurotoxicity, organ toxicity, and irritation of skin due to its use. The concern for its possible carcinogenic effect stems from animal studies that have shown that it had some effect on the central nervous system, respiratory system, and skin, even when administered in very low doses. In fact, in vitro tests on mammalian cells were positive for mutation results.

Despite all these claims, stearic acid is generally considered a safe ingredient, when it is in concentrations that are below limits that have been shown to cause irritation to the skin, especially in cases of very sensitive skin. The reason why it has managed to create such a furor is because animal lovers claim that it is derived from slaughterhouses. They claim that unless it is specified that the stearic acid is derived from coconut oil, it is almost always assumed that it is in fact an animal derivative. They claim that after the meat is separated, the fat cells are taken and concentrated to create stearic acid.

Furthermore, magnesium stearate is most commonly found as a combined product of stearic acid. Claims have been made that it is made by the hydrogenation of cottonseed or palm oil. Cottonseed oil has the highest amount of pesticide residues compared to any other commercial oil. This raises concerns about the health risks that could be associated with the use of these supplements. In large doses, magnesium stearate can cause damage to the skin and can even cause liver toxicity.

Since undesirable effects of stearic acid have been revealed in animal studies, it is advisable to avoid its use. A better alternative would be to use cosmetic products that are made from natural ingredients. 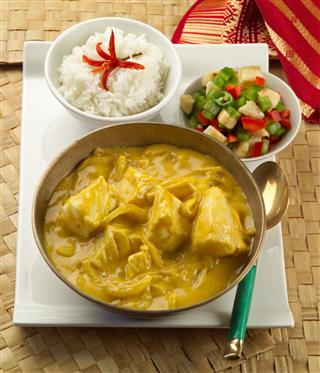 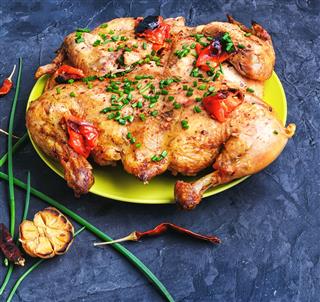 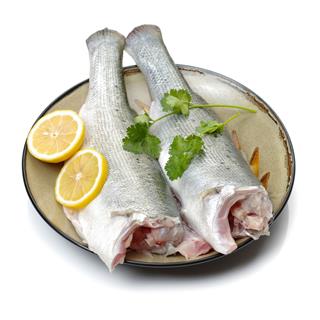