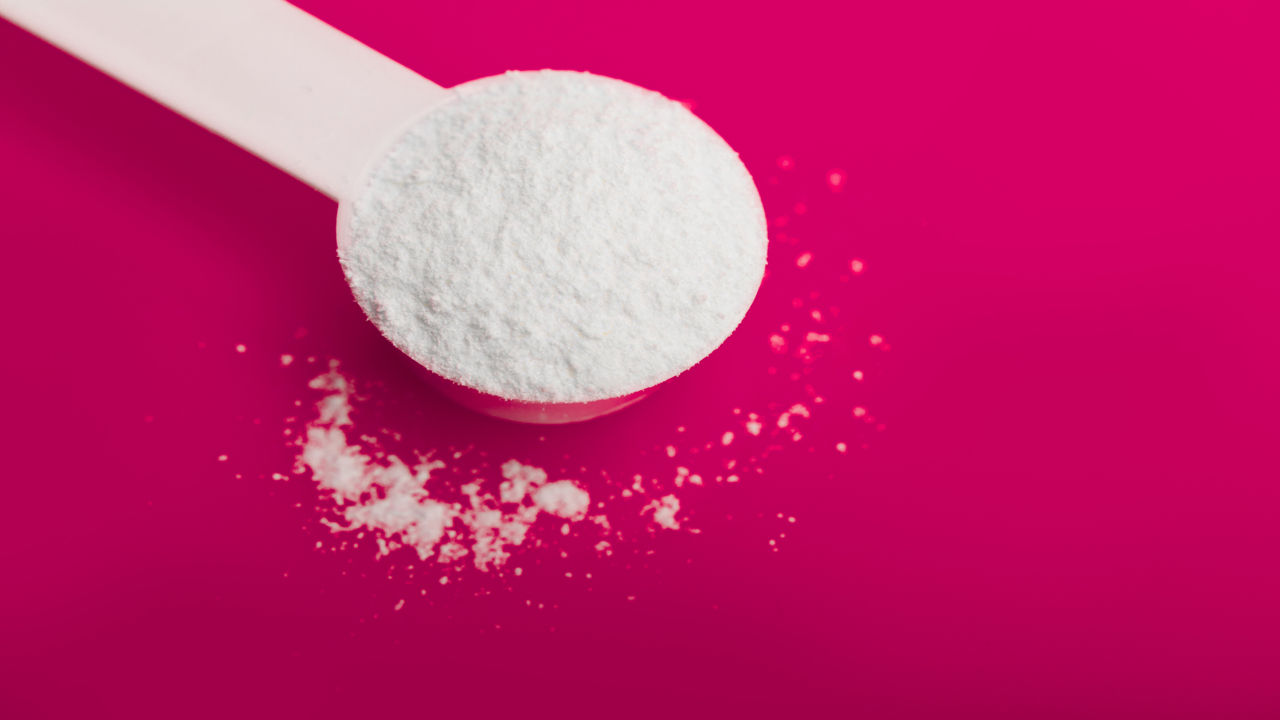 Sucralose is an artificial compound, which is 600 times sweeter than table sugar (sucrose), and is manufactured by introducing chemical modification in the sucrose molecule. This noncaloric or nonnutritive sweetener is added to a wide variety of processed foods, ranging from breakfast bars to several canned food items, in many countries.

The US Food and Drug Administration (FDA) has approved sucralose as safe for human consumption, and has recommended the daily consumption to be less than 5 mg/kg of body weight. Moreover, the average daily consumption of sucralose amongst Americans has been found to be 1.1 mg/kg of body weight. Nevertheless, its safety and side effects has been a topic of controversy and debate since its serendipitous synthesis in 1976.

Given below is a brief outline of some of the important laboratory investigations to assess the safety and efficacy of pure sucralose. Although these studies have proved sucralose to be safe for human consumption, sucralose-containing artificial sweeteners, available in the market under different brand names, have been associated with certain side effects. Such products generally contain a mixture of sucralose, and compounds like dextrose and maltodextrin which are added as “bulking agents”. These additives have been associated with the side effects as well as the calories.

Key Investigations for Side Effects

Sucralose is a highly stable molecule even at high temperatures, and acidic environments. About 11-27% of sucralose gets absorbed through the gastrointestinal tract, while the remaining is excreted out of the body in the intact form. The amount absorbed through the intestines is also excreted out through urine. Owing to these properties, it is considered as a noncaloric substance, and considered as a useful substitute for sugar.

The US FDA evaluated more than 100 studies performed using animals and human volunteers, and then, in 1998, approved the use of sucralose as a food additive in 15 varieties of foods and beverages. A year later, this approval was extended for use in thousands of food products and dietary supplements. Some important investigations that tested the safety of this molecule are as follows:

» Acute toxicity studies by Grice, H. C. and Goldsmith, L. A. in Canada, involved the acute administration of as high as 10,000 to 16,000 mg/kg of body weight in rats and mice. No significant adverse effects were observed at such high doses, and mild alterations in organ weights was observed at the highest dose. In terms of sweetness equivalent for humans, this amount corresponds to about 990 to 1584 pounds of daily sugar intake per day for an adult weighing 75 kg.

» Chronic toxicity and carcinogenicity studies by Mann et al (2000) in mice and rats also revealed the lack of significant adverse effects at a chronic dose of 500 mg/kg of body weight. In humans, this is equivalent to about 400 pounds of sugar intake for an adult weighing 75 kg.

» To study its neurotoxicity effects, Finn, J. P. and Lord, G. H. (2000) administered sucralose and its hydrolysis products in rats and monkeys for a period of 28 days. The dose administered was 1000 mg/kg of body weight per day. Subsequent analysis of the symptoms and histopathology of the central nervous system did not reveal signs of neurotoxicity.

» Human tolerance studies by Baird, I. M. et al (2000) and Grotz, V. L. et al (2003) indicated the absence of toxic effects at doses 3-7 times higher than the recommended intake. The human volunteers comprised a set of normal individuals as well as a set of diabetics. They ingested the high dosage of sucralose daily for a period of six months in order to evaluate the toxicity effects.

» Grotz, V. L. and Munro, I. C. (2009) studied the digestion of sucralose in human volunteers and confirmed that it does not lead to gas formation. Normally, fermentation of undigested food in the large intestines, is the reason for gas formation and flatulence as well as the associated intestinal discomfort. These studies indicated that sucralose does not get fermented in the gastrointestinal tract of humans, and hence does not cause intestinal distress and flatulence.

» The clinical studies by Mezitis, N. H. et al (1996) indicated that sucralose did not affect glucose and insulin levels in blood, and also does not alter glucose and hemoglobin measurements which form a useful parameter in diabetes management.

In addition to these studies and several more that indicate the absence of side effects, proponents state that very low amounts of sucralose need to be added in order to achieve a particular level of sweetness. Hence, the amount of sucralose ingested daily through the different food products and beverages is much less than the tested values, making it safe for consumption.

However, in spite of these studies and several more, sucralose is widely being criticized since it is a chlorinated compound and chlorines have been shown to cause cancers, respiratory as well as gastric distress, allergies, skin irritations and even contact dermatitis. Moreover, it has been argued that not enough human trials have been conducted to conclude that the consumption of sucralose is safe; and that those conducted were followed for short periods of time with no available data on the long-term effects. Another set of opposing arguments states that all the studies conducted were by the manufacturer itself, and hence the results or the studies reported may be biased.

In the era of “low-carb” and “low-sugar” food items, there are many people who consume sucralose-based products on a regular basis. The use of sucralose-based artificial sweeteners like Splenda have been associated with the following side effects.

Although considered to be safe for consumption during pregnancy, the efficacy of sucralose in pregnant women and human fetal development is not clearly evaluated.

Being a noncaloric sweetener, sucralose is used as a substitute for many sweeteners that do contain calories, like regular sugar. Since sucralose has no effect on the blood glucose levels of the body, it can be safely used by diabetics. Being a heat-stable, zero-calorie sugar substitute that can be combined with almost any kind of food product, sucralose is used as a food additive in more than 4000 food products like ice cream, protein bars, salad dressings, bakery products, beverages like diet drinks, and other products like toothpastes and chewing gums.

Sucralose is approved by the FDA saying, it is safe for human consumption and does not pose carcinogenic, reproductive, or neurological risks to humans, based on over 100 research safety studies. Nevertheless, the controversy continues.

Disclaimer: This article is for informative purposes only, and should not be used as a replacement for professional medical advice.